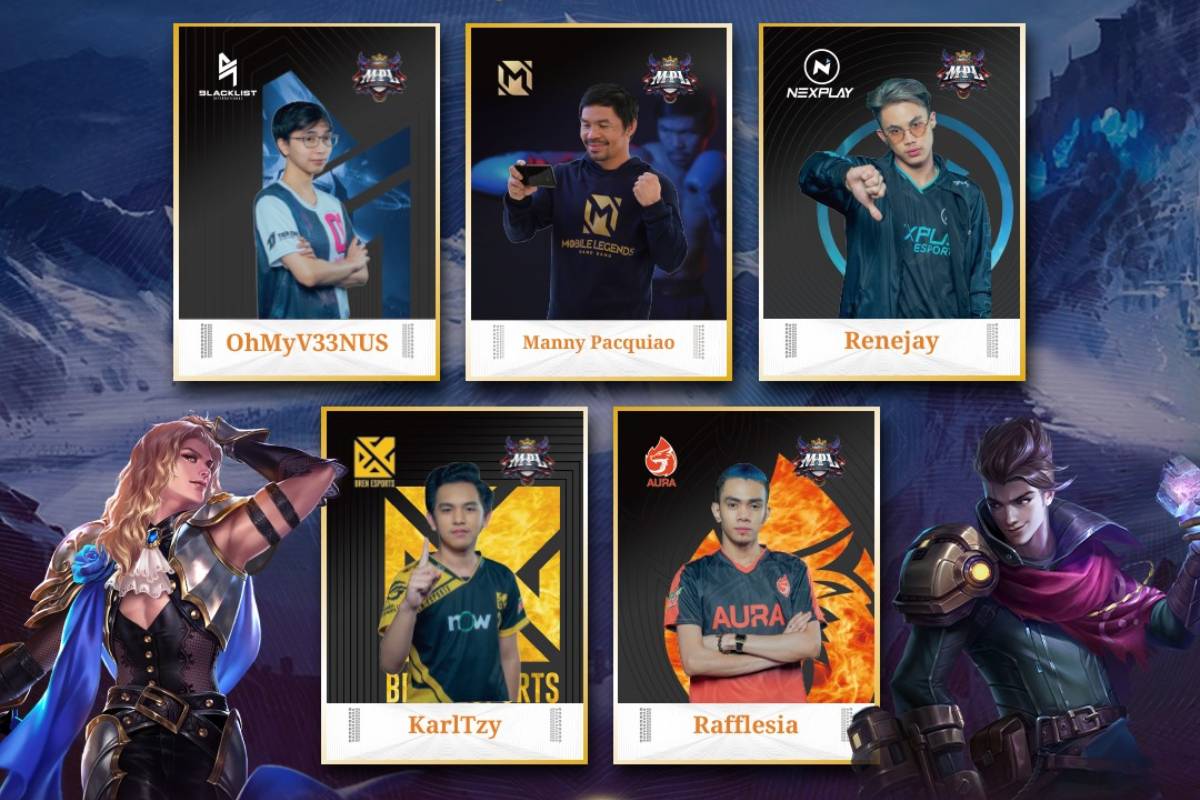 In an effort to bring the athletes of Mobile Legends closer to the fans, game developer Moonton gave the public a glimpse of the limited edition MPL-Philippines sports cards last Monday.

Headlining the set is the special card featuring Filipino boxing icon and brand ambassador Manny Pacquiao — who just had a ‘Manny Pacquiao’ skin released for the hero Pacquito.

Aside from the Pacquiao card, there will be 75 more collectible designs that will feature team portraits of all teams namely Bren Esports, Smart Omega Esports, Execration, ONIC PH, Aura PH, BlacklIst International, Nexplay Esports, Cignal Ultra, Work Auster Force, and Laus Playbook Esports, as well as the portraits of each player and the five official shoutcasters.

Meanwhile, a short description will be featured on the back of the casters’ cards.

The cards’ levels will be classified as Elite (White), Epic (Silver), and Legendary (Gold).

The Legendary-type card is only limited to the star players, the team’s portraits, and Manny Pacquiao.

For now, fans can acquire the limited merchandise from raffles hosted by the league, teams, start players, and Mobile Legends streamers. 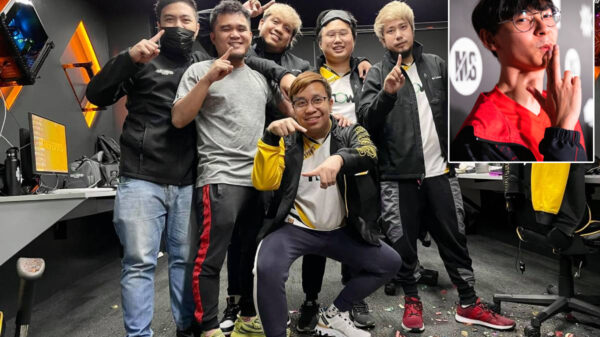 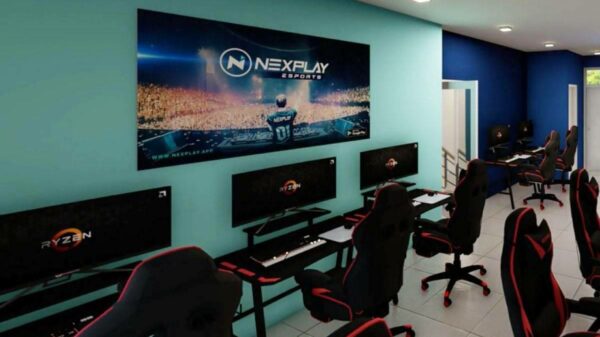 Nexplay Esports will be replacing the managers involved in the alleged mismanagement raised by the team’s women’s Mobile Legends: Bang Bang squad, Monday. Based... 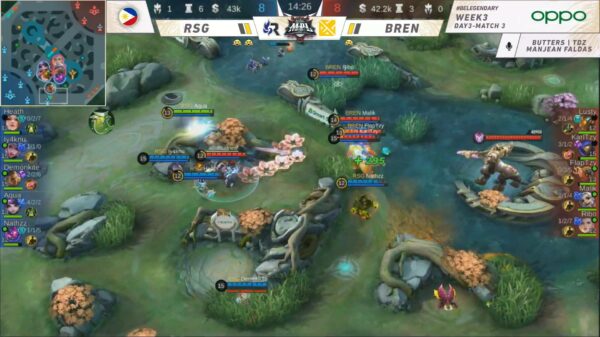 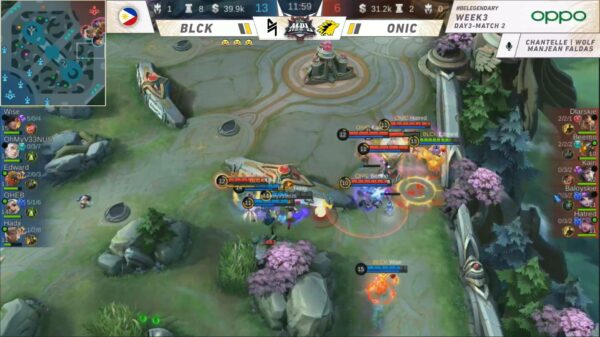 In the battle of the league’s best, Blacklist International dissected ONIC PH in Game Three for the 2-1 reverse sweep to take solo lead... 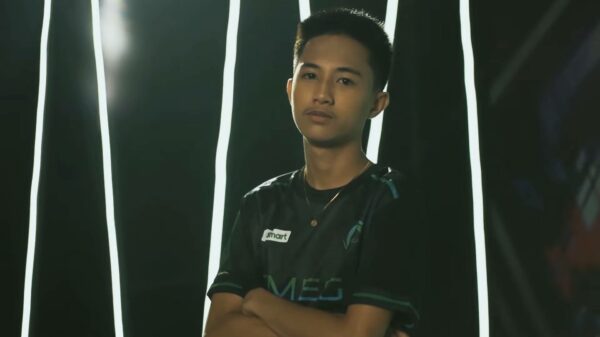 After being handed a two-week ban for his inappropriate actions, Duane “Kelra” Pillas made sure to keep himself ready for his Omega debut. Though... 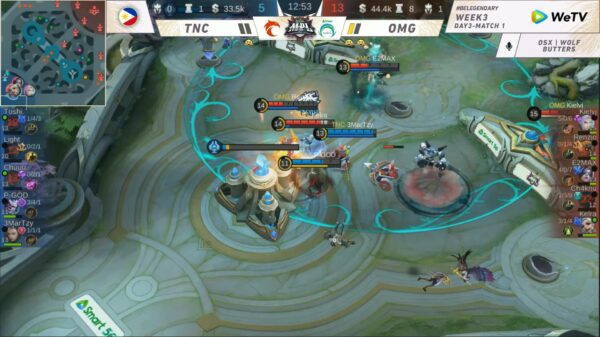 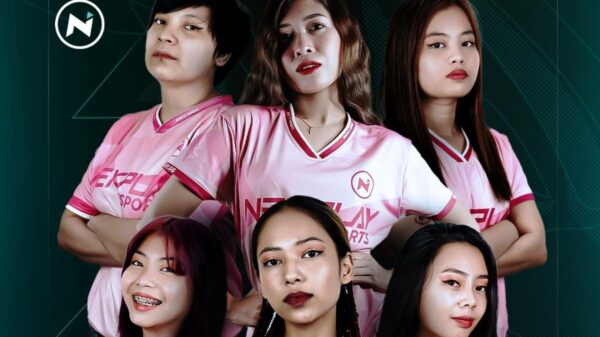 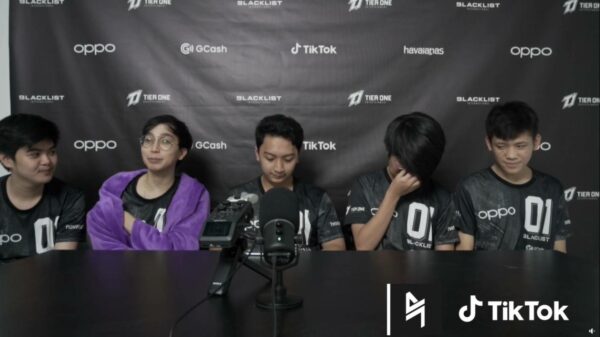 OhMyV33nus no longer surprised at opposition’s banlist vs Blacklist

Often the target of bans for almost half a year, Johnmar “OhMyV33NUS” Villaluna is no longer surprised to see his best heroes canceled out...