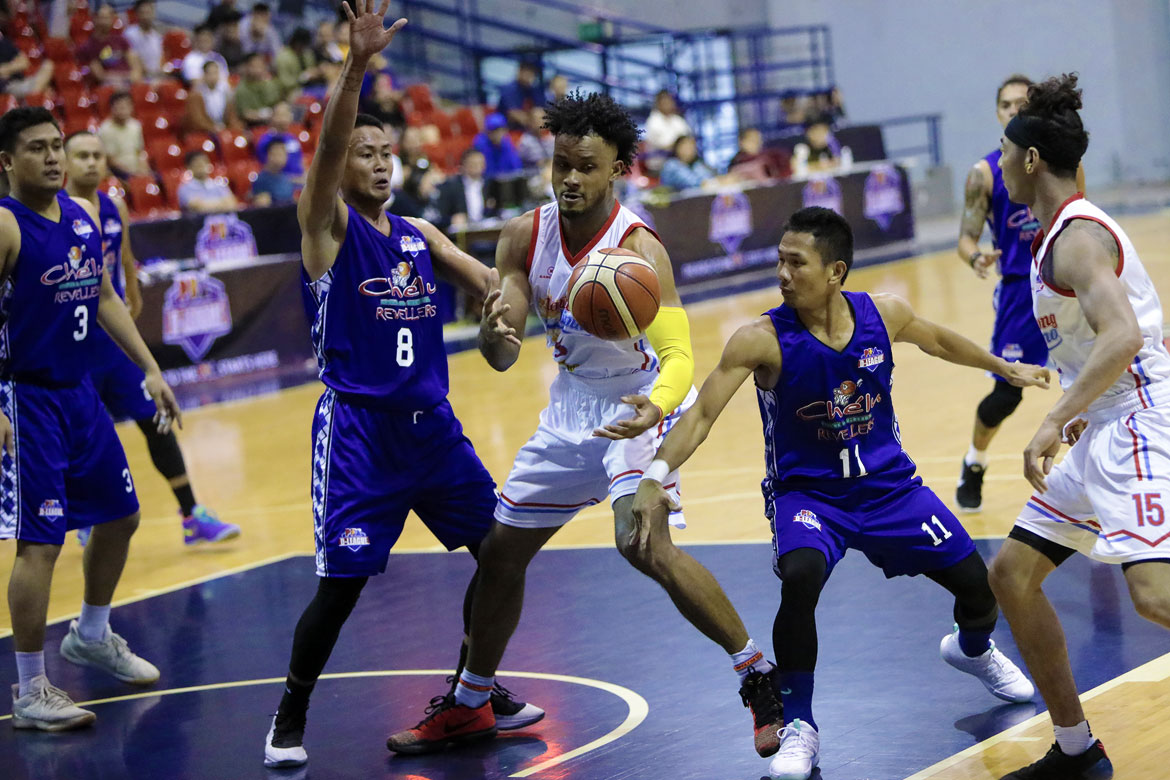 Playing for the Maharlika Pilipinas Basketball League is not on Abu Tratter’s priority list anymore.

This decision of Tratter stems from his disgust with the MPBL’s rule regarding Fil-foreign players, which bars Fil-foreigners standing above six-foot-four from playing in the Manny Pacquiao-founded semi-pro league.

“I believe that it wasn’t really about the height, but really something deeper than that,” said Tratter.

“There’s a lot of cases, and it wasn’t just me, that the players are being measured for what reason? So that they can exclude people?”

Tratter isn’t just the one affected by the rule, which has drawn lots of reactions most especially from netizens.

Lawrence Domingo comes to mind as one of the best examples for such. The Filipino-American bruiser was set to play for Mandaluyong El Tigre, until the league said that the team has to choose between him and Ray Parks, Jr.

“In this time and age, it’s not right for people to be segregated just based of either height or appearance,” the Gilas Cadet expressed. “I felt like it was disrespectful and the way that they measured me in the first time was very unprofessional.

“So I decided to not just go to the second measurement.”

With what had happened due to the league’s strict rules, the product of the De La Salle Green Archers program laments what could have been a great opportunity playing for the Jojo Lastimosa-coached Bataan Risers.

“Bataan definitely supported me all the way through.

“I was looking forward on having all the opportunities that coach Jolas, his management team, and his coaching staff had but unfortunately MPBL had some rules that are set and stops me from playing,” the product of DLSU  said.

Tratter wishes the Risers the best of luck in their MPBL campaign. But for now, the Gilas Pilipinas member’s sights are set on returning to the Marinerong Pilipino Skippers in the PBA D-League for the second straight conference.

“Right now, I’m looking forward to play for Marinero in the D-League where I’m welcome.”