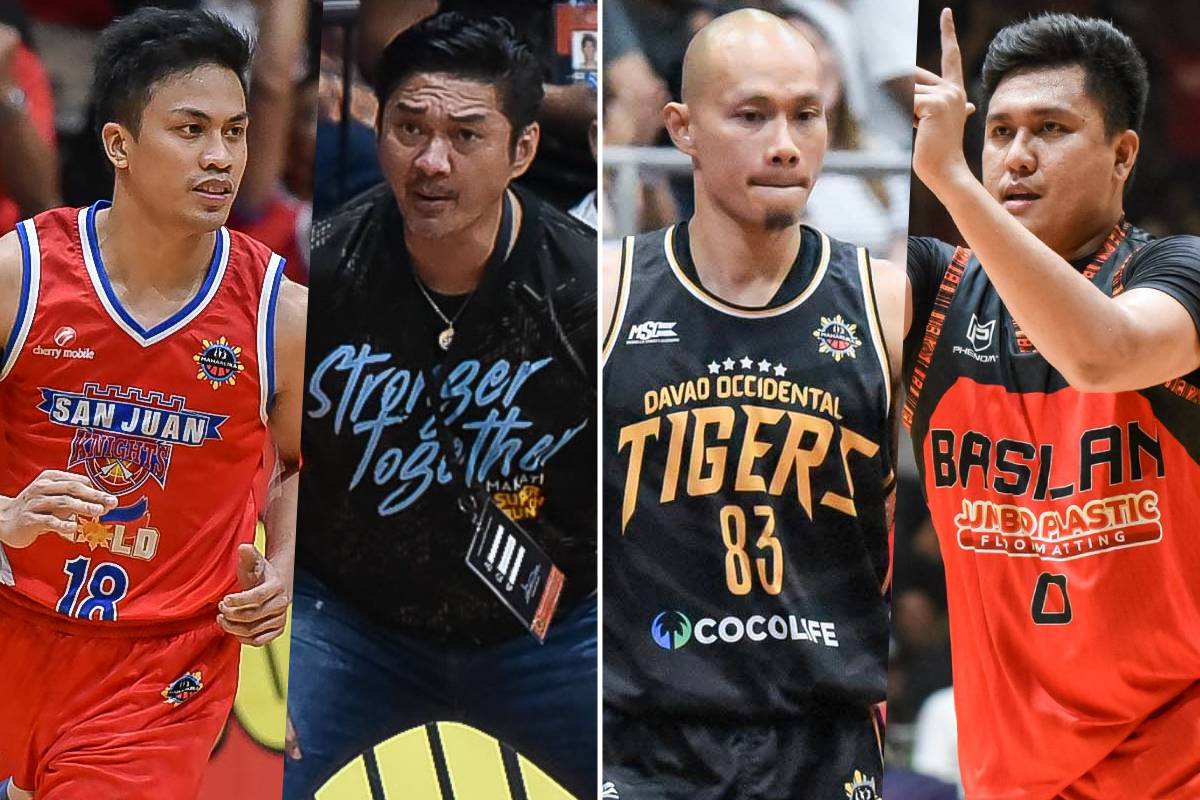 A year after it got stalled, the Maharlika Pilipinas Basketball League resumes with the deciding games of the North and South division finals on Wednesday, March 10, in a bubble in Subic, Zambales.

San Juan and Makati will dispute the MPBL Chooks-to-Go Lakan Season North crown while the Davao Occidental and Basilan tangle for the South title at the closed-door Subic Bay Gymnasium.

According to multiple sources closely monitoring the situation, Basilan finally got the funding it needed Friday evening to resume play while Makati will field a team of homegrown players.

Both series are tied at 1-1 before the Luzon-wide lockdown was imposed due to the COVID-19 pandemic and all sports activities were grounded.

Because the MPBL, founded by Senator Manny Pacquiao, is semi-professional in status it took a long time before the league was given permission to resume by the Inter-Agency Task Force on Emerging Infectious Diseases (IATF-EID) subject to strict health protocols.

“We’re just happy to be given the chance to complete the (Lakan) season and fulfill our commitment to the fans,” said MPBL Commissioner Kenneth Duremdes. “We’re grateful to our COO (Senator Pacquiao) that despite the situation he persevered for our resumption.

“Of course, we’d like to thank the IATF, central and regional, the DOH (Department of Health), SBMA (Subic Bay Metropolitan Authority) through Administrator Atty. Wilma Eisma, MPBL Governor Cong. Dong Gonzales, and, of course, Bong Cuevas for hosting us.“

Already at the quarantine hotel in Subic are the Tigers and the Knights and MPBL personnel led by Operations Head Emmer Oreta.

The Super Crunch and the Steel and the rest of the MPBL staff are slated to follow on March 8.

Though there will be no fans in attendance, the games will be shown on Channel A2Z.