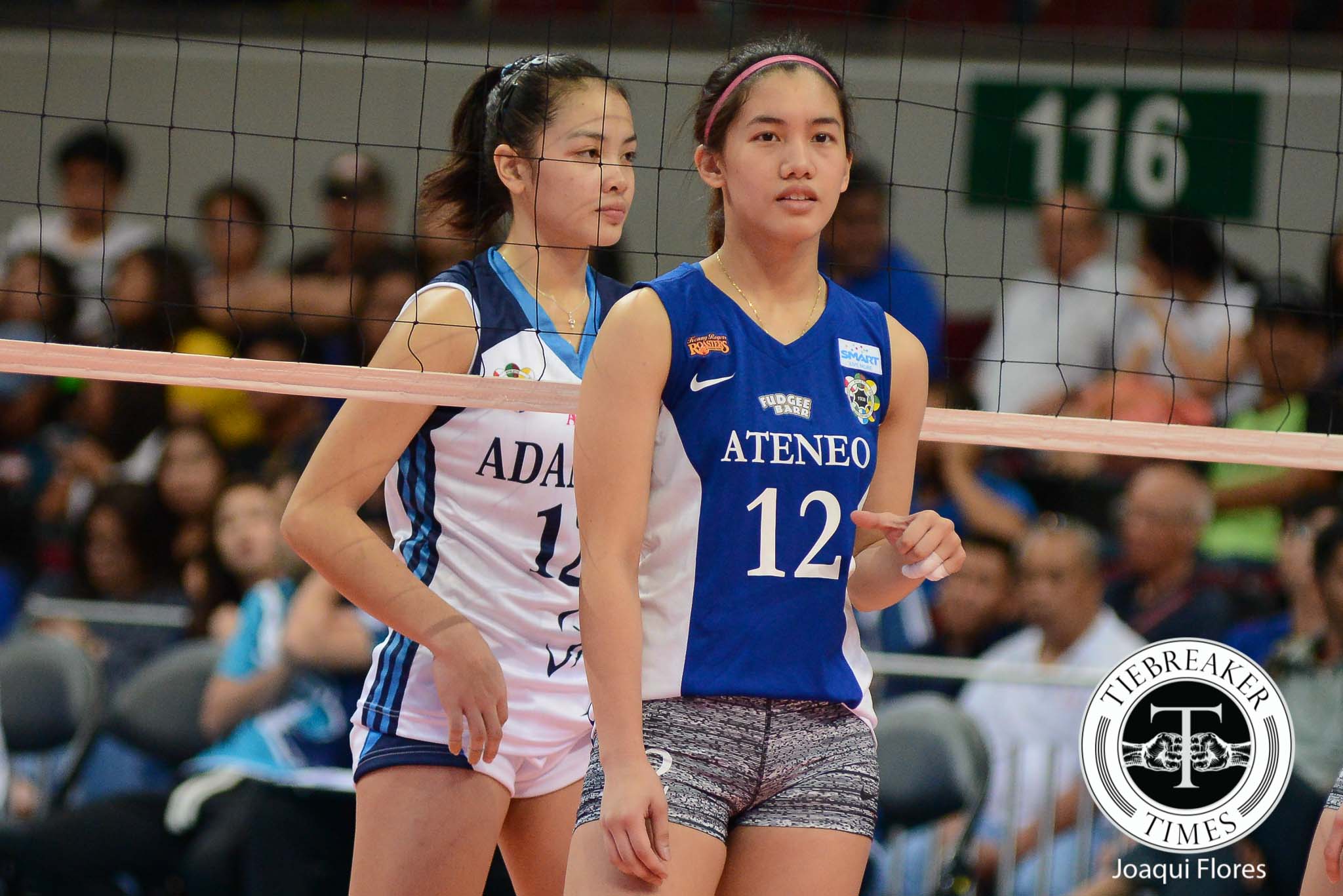 Reigning Best Setter Jia Morado doesn’t care if her sets are considered “excellent”. So long as Ateneo win, nothing else gets into Morado’s head.

In the weeks leading up to the Ateneo-La Salle match, fans have had a spirited discussion about how the UAAP ranks their setters.

For her part, Morado doesn’t count excellent sets. She thinks Kim Fajardo, whom she’s often pitted against in discussions, doesn’t keep track either.

“Feeling ko nga ‘yung fans na lang ‘yung gumagawa talaga noon (counting sets). I think, kami ni Kim, we don’t think of the number of excellent sets we get. What matters is the number of kills our teammates get or how our team needs to attack in order to win the game,” said the third-year Atenean.

For them to win a championship, they will most likely have to go through the De La Salle University. Saturday’s match marks the first meeting between the two teams since last season’s Finals. Ateneo handily swept La Salle, who had played without Ara Galang due to an ACL tear suffered in the round prior.

“Siyempre it would have been different if Ara was able to play last year. Pero it’s a team sport – it boils down to who’s going to step up,” Morado remarked.

A stickler to their one-game-at-a-time mantra, Morado sees Saturday as a gauge. Tearing teams apart even with a new-look lineup, the Lady Eagles will take on their most formidable foe on Saturday.

“I think it’s going to dictate kung anumang experience ang nakuha namin the past few games. Dapat by now nagge-gel na talaga inside the court since 6-0 na kami. Saturday should help us gauge how we’re going to address the rest of the season,” Morado remarked.

“Everyone there’s (La Salle) a threat, everyone can spike. Wala kaming babantayan – they’re balanced talaga. I think it’s going to be harder (compared to last season) but we’re going to prepare for them how we’ve been preparing for everyone else this season.” 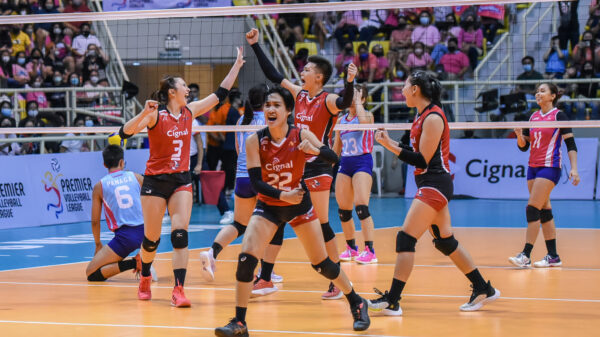