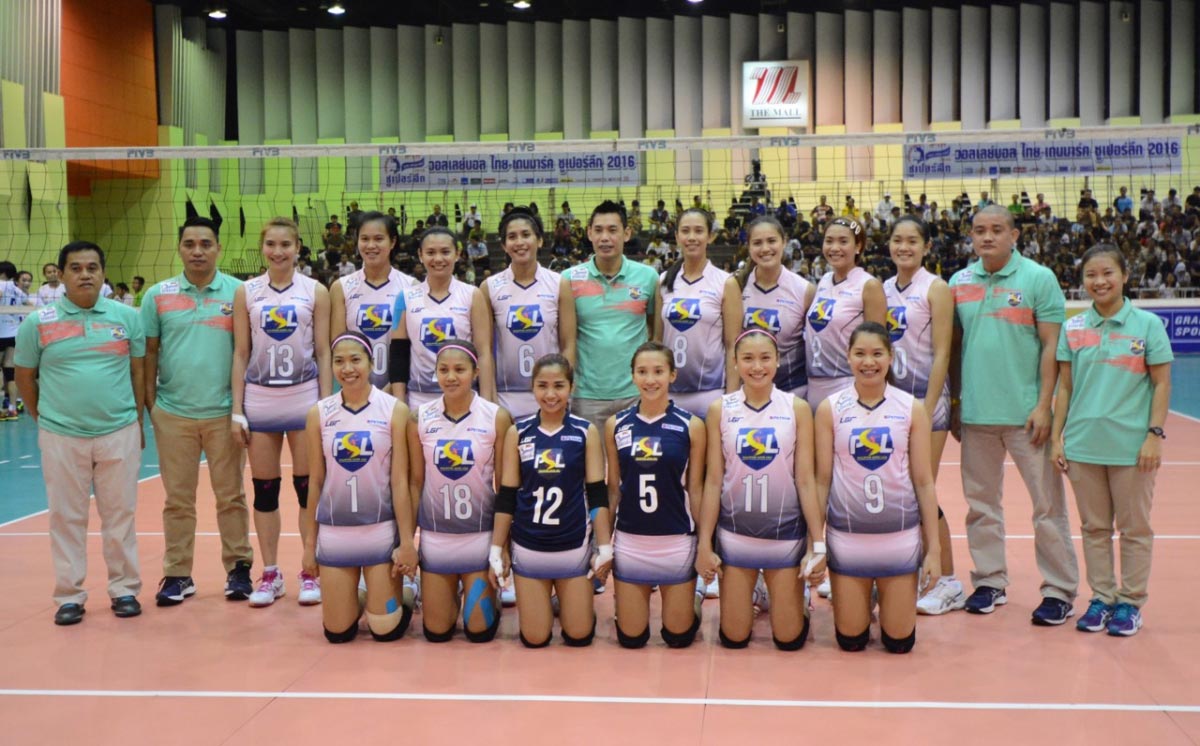 The team’s head coach, George Pascua, was all praise for his players, who showed grit and determination during games despite limited preparation for the tournament.

Petron-PSL waxed hot in the opening match against the current Asian champion Bangkok Glass by taking the first set, 25-23. Unfortunately, they were unable to ride their momentum as they dropped the next three sets, 11-25, 16-25, 9-25.

Pascua observed that the skills of his players weren’t that far off from their Asian counterparts. The one thing they lacked, however, was preparation and familiarity with one another. The Thais took advantage of their inexperience to overcome the Filipina stalwarts.

Team captain Rachel Anne Daquis echoed her coaches sentiments, and shared some insights that the whole of Philippine volleyball can learn from.

The team are still in high spirits despite the losses, and now that they know what they need to improve on, they hope to gain further experience by joining other competitions in preparation for more major international tournaments, especially the Southeast Asian Games, which the Philippines will host in 2019.

One of the team’s veterans, Aby Marano, embraced the opportunity to learn from world-class opponents like Pleumjit Thinakaow, Pornpun Guedpard, and Catchu-on Moskri, who will be part of the Thai squad Est Cola that will participate in the final round of the PSL Invitationals.