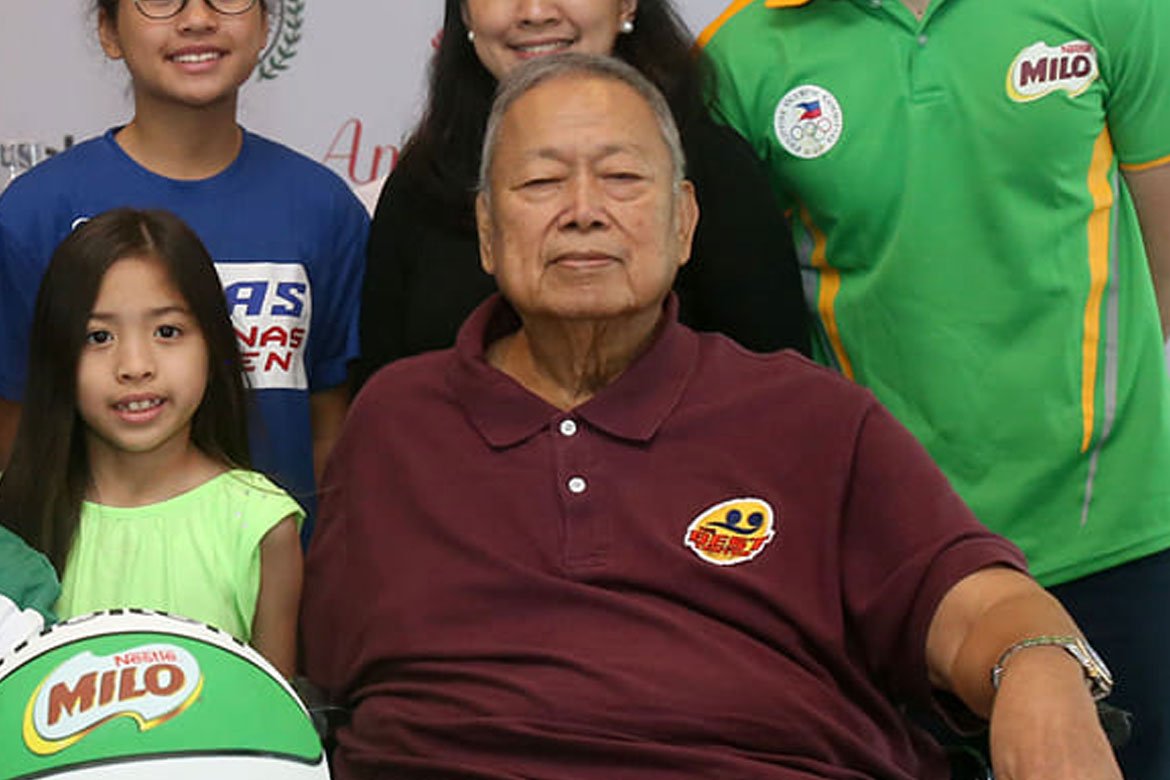 One of the most respected figures in Philippine basketball, Nic Jorge, has passed away peacefully on Saturday.

Jorge is best known as the founder of the Milo Basketball Efficiency and Scientific Training in 1979.

The BEST program served as a springboard for many cage stars such as Kiefer Ravena, Chris Tiu, Larry Fonacier, Jerry Codinera, and Jun Limpot, just to name a few.

Jorge started his career at a young age of 21, as the coach of the University of the Philippines in the UAAP.

Jorge was also the head coach of the Philippine team that played in the 1978 FIBA World Cup in Manila.

He later on became the secretary-general of the Basketball Association of the Philippines, which eventually became the Samahang Basketbol ng Pilipinas.

Jorge also served briefly in the SBP before focusing on grassroots development, which he is an advocate of, hence his founding of BEST.

Jorge also coached in the PBA as he manned the sidelines for the Manhattan Shirtmakers in 1983.

His body will be cremated today.

READ  Joe Devance continues to soldier on for Ginebra
Related Topics:Milo BestNic Jorge
Up Next