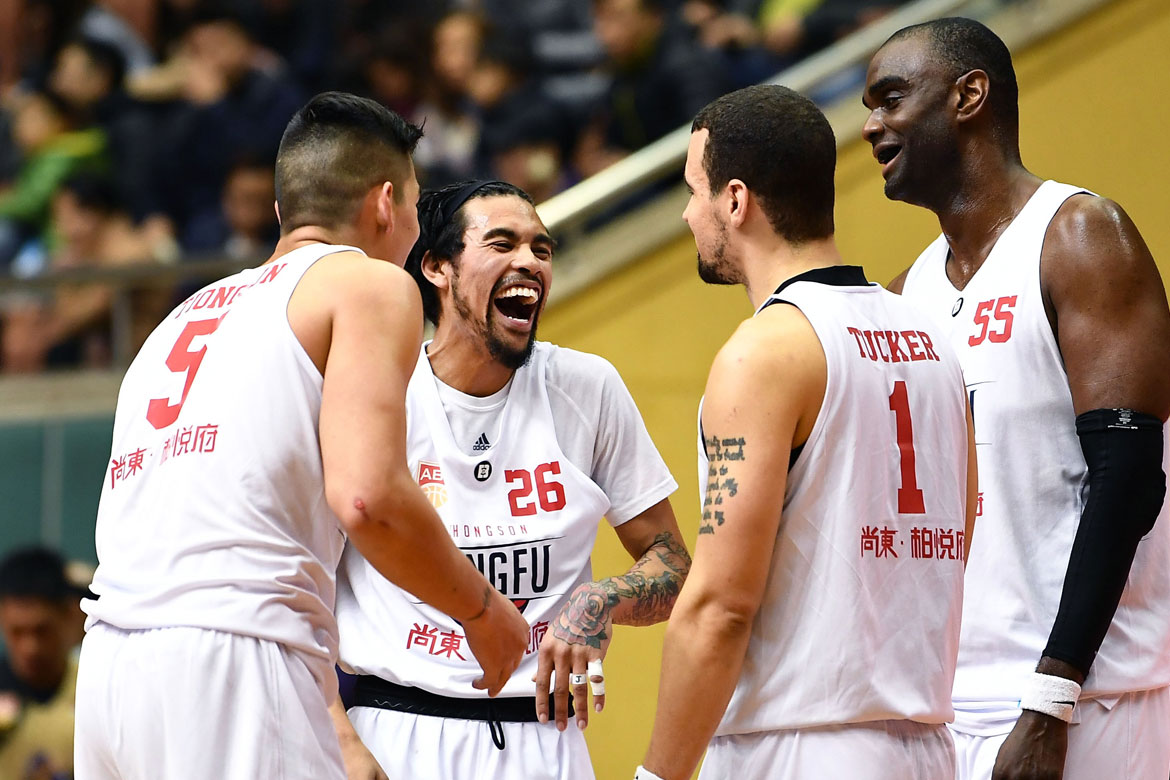 Riding their season-high, two-game winning streak, Biboy Enguio and the CLS Knights Indonesia were on a high. However, Mikh McKinney and the Chong Son Kung Fu Basketball Club were unwelcoming hosts, romping their visitors, 100-75, Thursday evening at the Nanhai Gymnasium.

Less than 24 hours prior to the game, Chong Son had hosted the Saigon Heat, taking a 94-79 win.

Reigning Heritage Player of the Week McKinney, who had 23 points, seven rebounds, four assists, and two steals against Saigon, followed his performance up with another 23-point outing, going 10-for-14 from the field. He added six rebounds, three assists, and three steals to his tally.

It was a clinical outing for Chong Son, as they did not not allow CLS to find their groove all throughout the wire-to-wire triumph. Chong Son led by as much as 30 points, 90-60, after a bucket by McKinney with 7:24 remaining.

McKinney’s compatriot Caelan Tiongson was saddled with foul trouble for the third straight game. Both fouling out this time around, the 6-foot-4 bruiser still mustered to finish with eight points and 10 rebounds.

Enguio, who was on fire during CLS’s winning streak, was limited to just four points on 2-for-12 shooting off the bench.

World Import Justin Howard finished with a double-double of 22 points and 16 rebounds, while Anthony Tucker had 16 points and 10 assists. Local Yong Xuan Luo had his best game with 12 markers off the bench.

Saigon’s lone bright spots were Freddie Lish and Shane Edwards. The former had a game-high 29 points, while the former Alaska Aces import chipped in 14 markers and 10 boards.

Chong Son remain half a game behind Hong Kong Eastern to top the table, while CLS dropped to 3-9, two-and-a-half games behind sixth running Saigon.