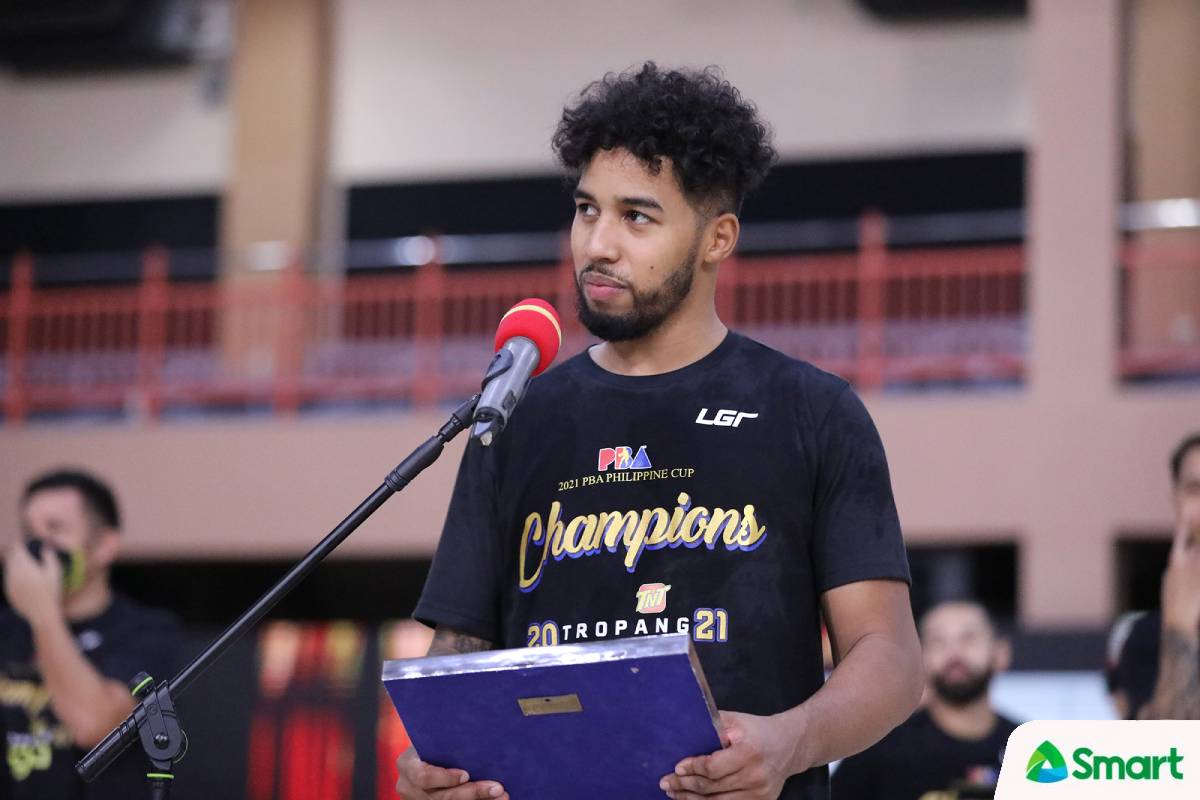 TNT will be severely shorthanded when it starts its PBA Philippine Cup title defense on Sunday against Magnolia.

Head coach Chot Reyes confirmed the development that Mikey Williams is still in the process of re-negotiating a new deal with the Tropang Giga.

According to multiple sources closely monitoring the situation, the reigning Finals Most Valuable Player of the Philippine Cup is still in the States.

“Mikey Williams still has to agree on a contract. We still don’t have him,” Reyes told Radyo 5’s Power & Play.

Williams, the fourth overall pick in the 2021 PBA Rookie Draft, signed a two-year deal with TNT a year ago.

However, there was a clause in his contract stating that the 30-year-old guard out of Cal State Fullerton can re-negotiate the terms of his Year Two if TNT won a championship.

The Tropang Giga won the Philippine Cup with Williams averaging 18.7 points, 4.6 rebounds, and 4.5 assists per game. 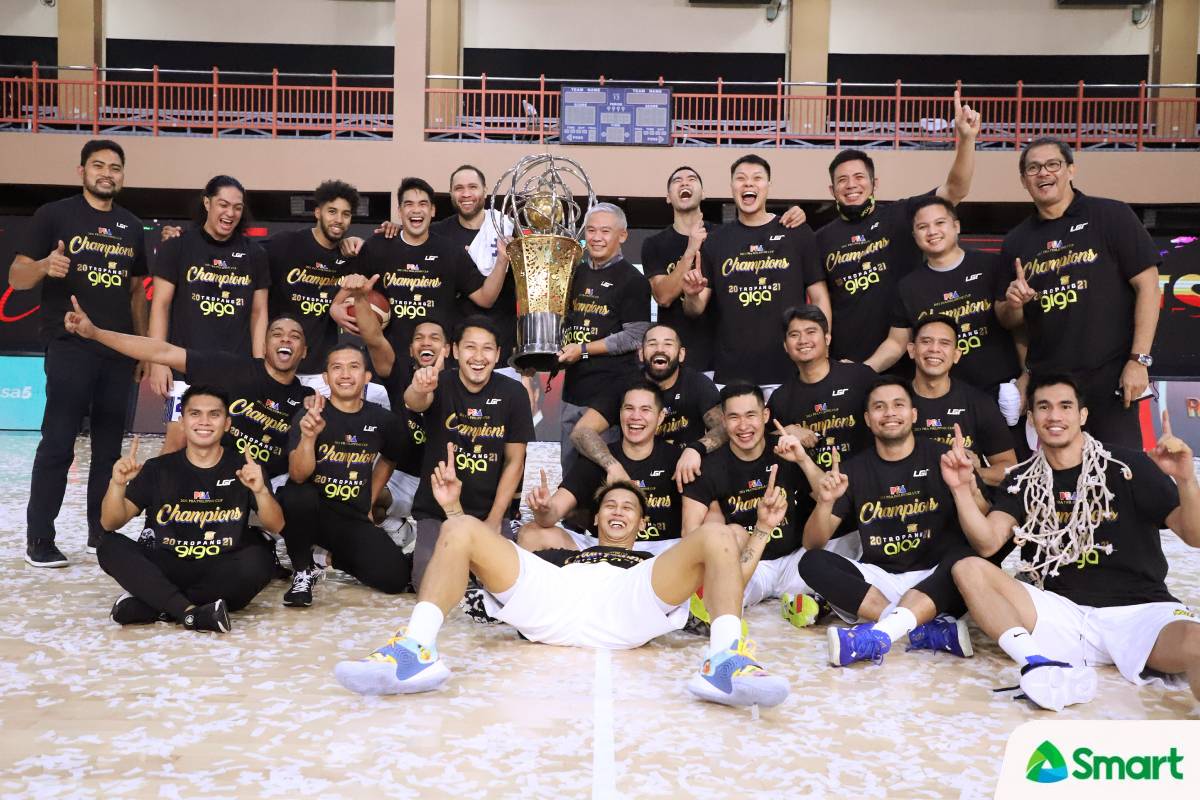 Williams, who is being represented by Argus Ossa Sports, exercised his option.

“That issue is he has a two-year contract but there is a provision there that if we win a championship, he has the option of re-negotiating,” added Reyes. “We are in the process of that. Humahaba lang ng kaunti.”

Reyes though expressed full confidence that team manager Gabby Cui and the rest of the TNT management will get things done as soon as possible.

“I’m confident. He himself has discussed with me personally his desire to continue playing for Talk N Text. Medyo humaba lang.

“You know how this things go, medyo humaba lang ng kaunti. Both parties are interested in getting things done and I’m looking forward to wrapping it up sooner rather than later,” Reyes expressed.

Kelly Williams is also expected to be out due to a nagging injury. 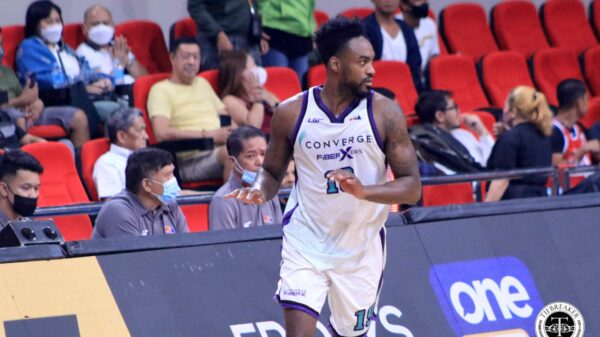