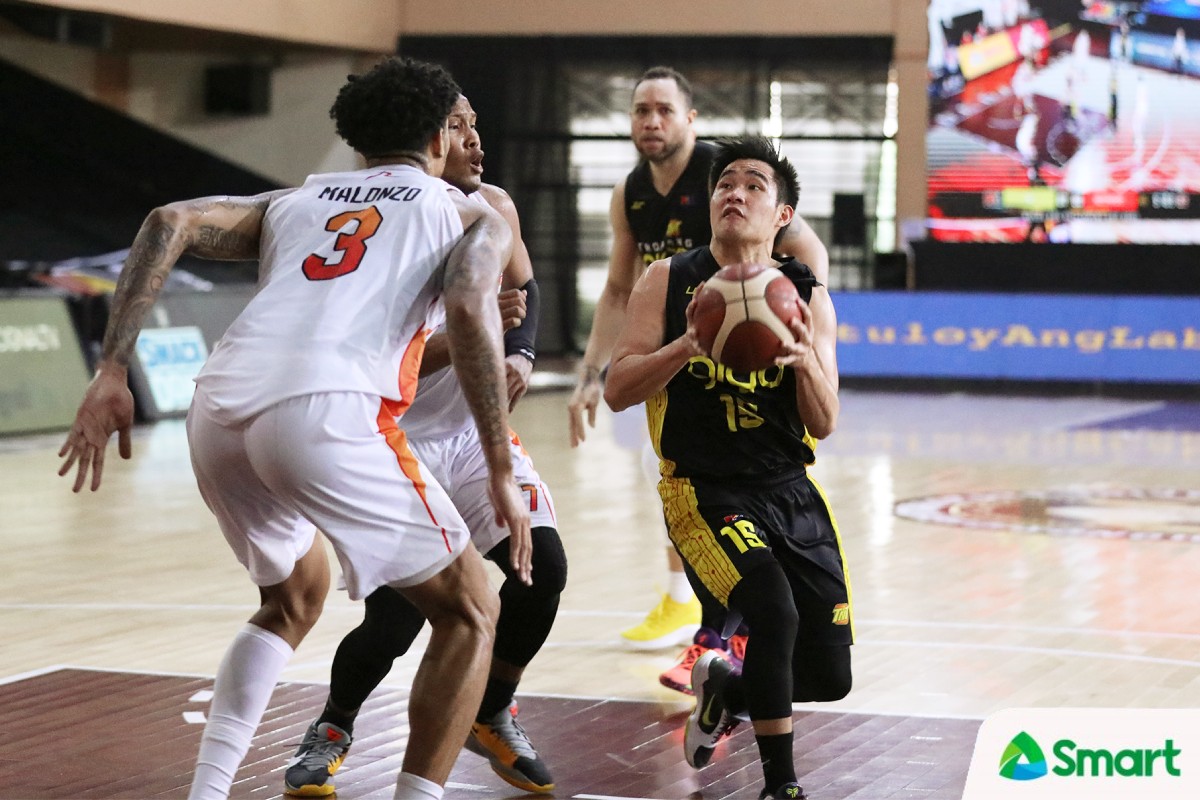 Mostly known for his defensive capabilities, the second-year guard showed that he could also do well on offense. He made 22 points on 61-percent shooting to help the Tropang Giga end the streak of NorthPort, 102-92.

Ten of his points came in the third quarter, where he and his crew protected the lead given by Williams. They kept the Batang Pier at bay just before the halftime break. The Texters, as a whole, scored 34 in the said period.

Montalbo went 4-of-6 from beyond the arc. He also collected five rebounds and three assists in a turnover-less outing in over 24 minutes.

Such an outburst could not have come at a better time for the flagship MVP Group franchise, since the victory helped them clinch the top spot – as well as the coveted twice-to-beat advantage for the quarterfinals.

“He’s giving us that little energy spark we need day in and day out,” said Williams, who finished with a game-high 29 points in the triumph that improved the Tropa’s record to 9-1. “You know, picking up 94 feet; picking on, most of the time, the best challenges that we have. And he’s holding his own, he’s doing really well, and I applaud him.”

“Kib has been putting in the work in practice. And the work that he’s putting in in practice, extra shots, spending time in the weights room, extra conditioning, I think it’s showing on the basketball court,” he said.

It marked the third time this conference that Montalbo has scored in double figures. He had back-to-back 13-point outings versus powerhouse squad San Miguel Beer and the NLEX Road Warriors just last week.

And Williams expects the Bacolod native to grow even better while the all-local tournament approaches the postseason. 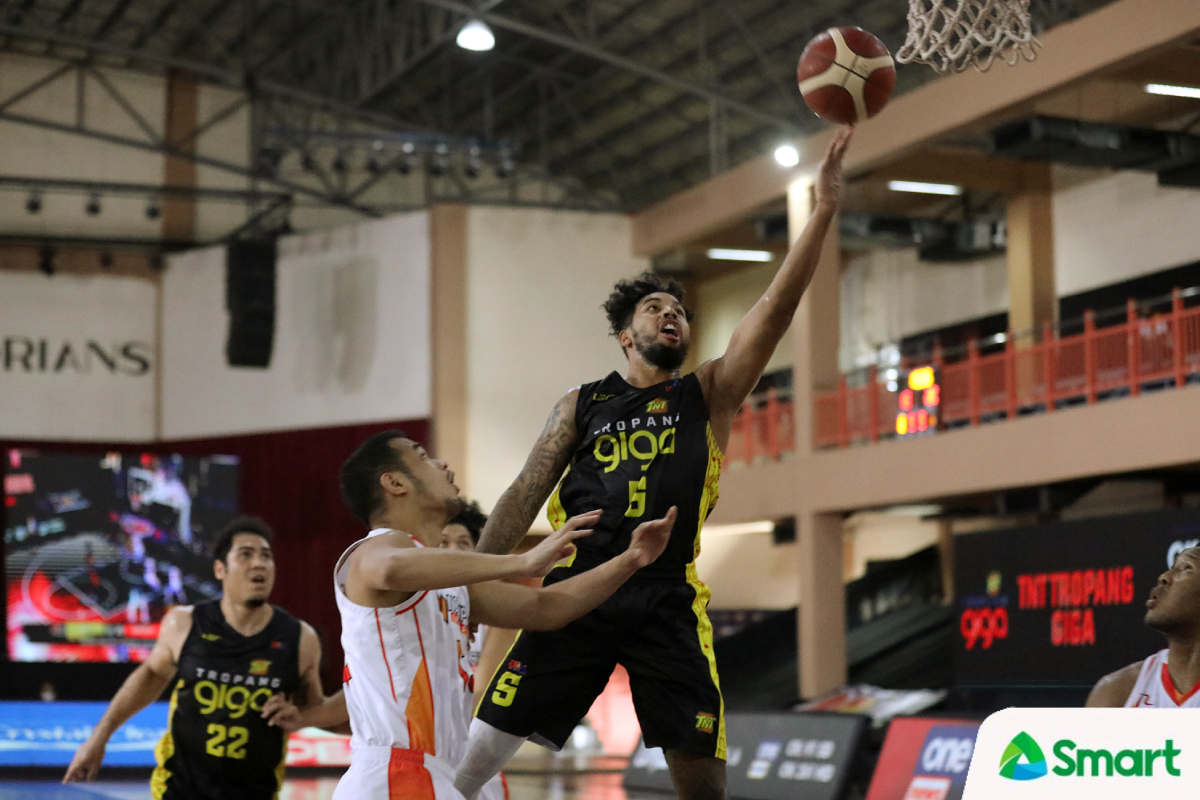 “He’s gonna continue to get better,” he offered. “We’re all pushing each other, we’re all finding ways to get it done, and we have a great leader in Coach Chot leading the way and he’s making things easier for us, too.“ 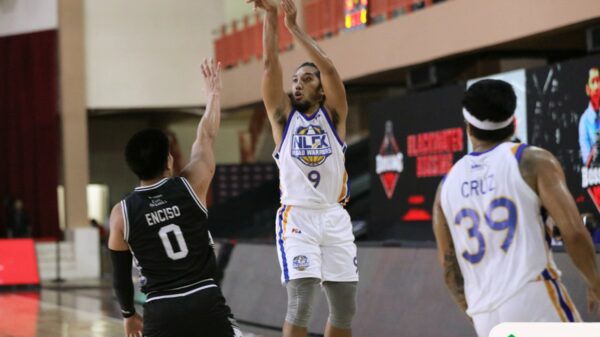 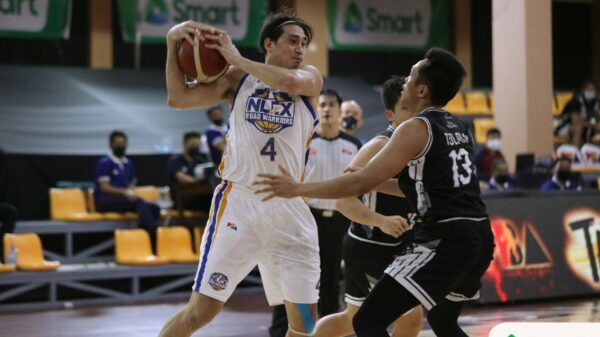