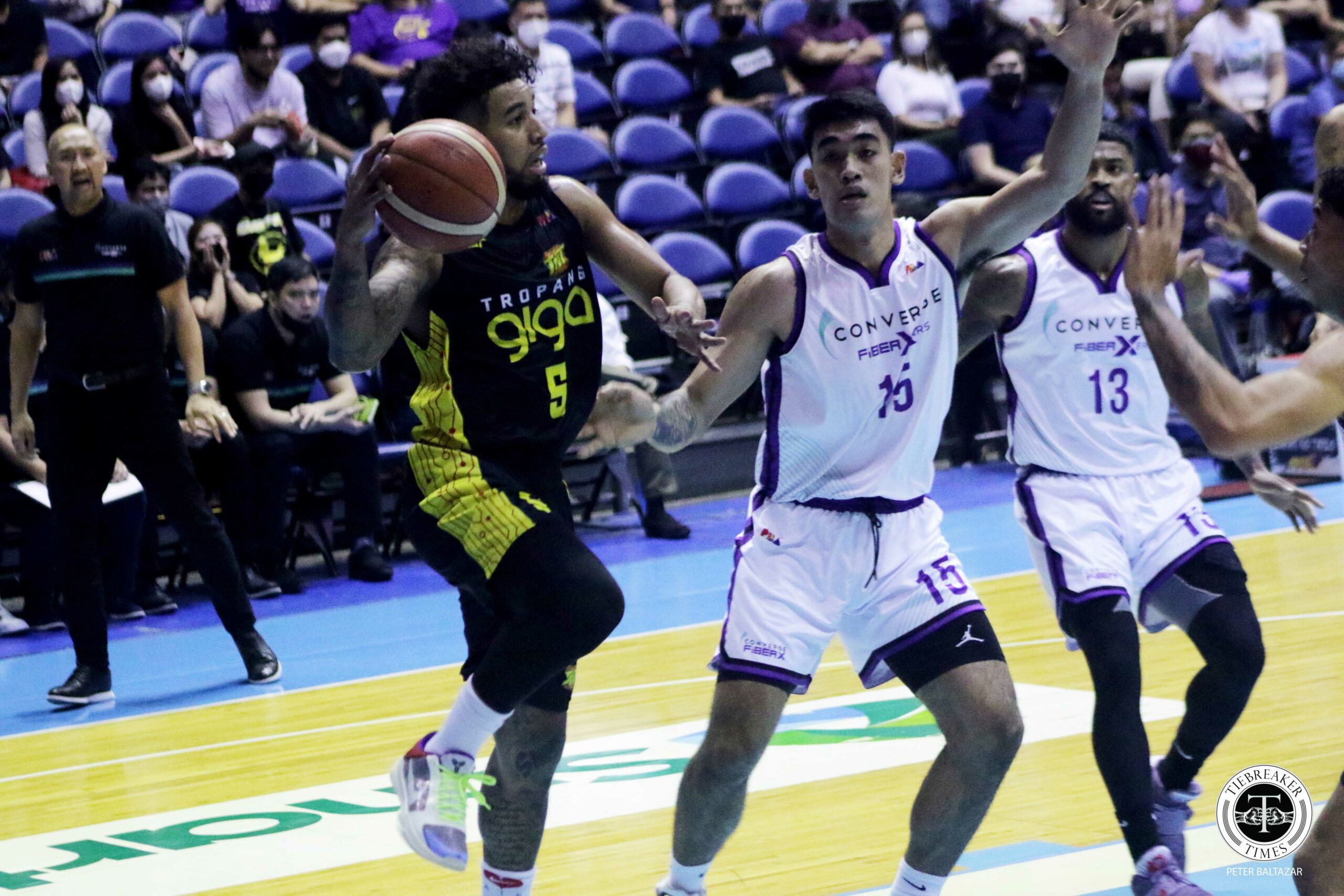 Mikey Williams feels relieved now that he can turn all of his attention to basketball as his lengthy contract renegotiation with TNT has come to an end.

The league’s reigning scoring king finally signed a fresh three-year deal with the ball club on Tuesday, marking the end of discussions that took months.

“I’m glad that the weight has been lifted off my shoulders,” he said moments after the Tropang Giga’s 116-95 win over Converge for the first seat to the 2022 PBA Philippine Cup semifinals, Wednesday at SMART Araneta Coliseum.

“I think as a whole, we can move forward and continue to play basketball,” the fourth overall pick of the 2021 Rookie Draft furthered.

Williams and TNT entered talks for a new pact after Season 46 when the 30-year-old decided to exercise the clause on his contract. The clause stated that he could re-negotiate his old two-year deal if he led the Tropa to a title.

He did just that when he steered the franchise to the top of the 2021 Philippine Cup and bagged home Finals MVP honors. But the negotiations didn’t start off well as the Fil-Am cager missed the team’s first five games this season.

Williams returned just last July 23 but the talks continued. Both parties eventually came to terms when the former signed above the dotted line.

Whatever happened then is all water under the bridge now. And the team showed how much easier things got with how the former G-League veteran and TNT played against the FiberXers.

Williams made 22 of his 26 points in the second period alone, towing his side to a 70-42 lead at the half which they would never relinquish. He shot 53.8-percent from the floor, including a 4-of-7 clip from deep. 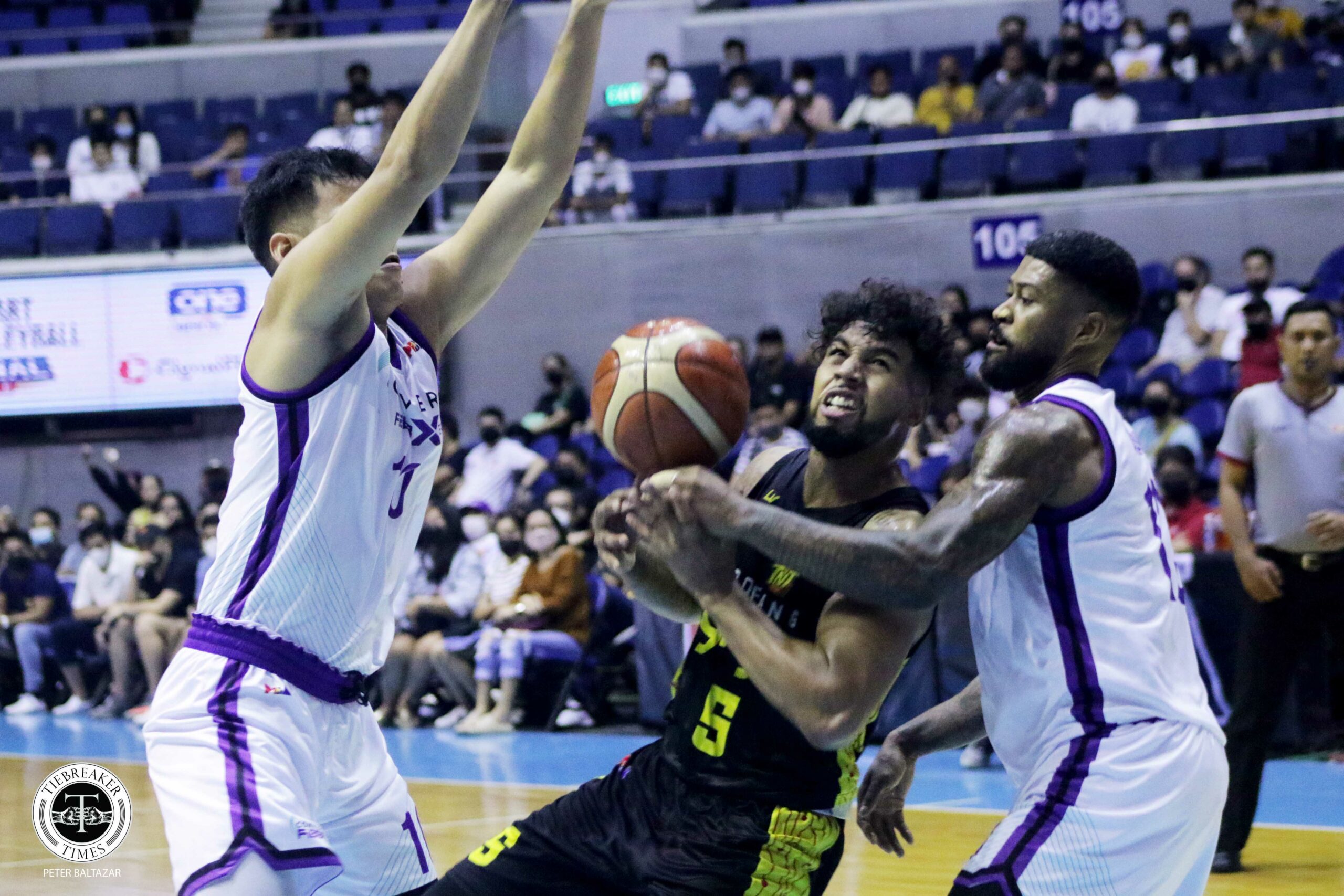 None other than Reyes, of course, feels glad about the development. He once again lauded his star guard’s professionalism all throughout the process.

“It was a protracted negotiation, but Mikey has been very professional,” he said. “And you could see the way he played in this game, right? Even though the contract wasn’t signed yet, wala naman tayo nakitang masama sa laro niya.”

“He kept on playing and that spoke volumes about his professionalism. So, both parties came to the negotiating table with an intent to strike a deal, and in the end, a deal was struck. So, we’re very happy.”