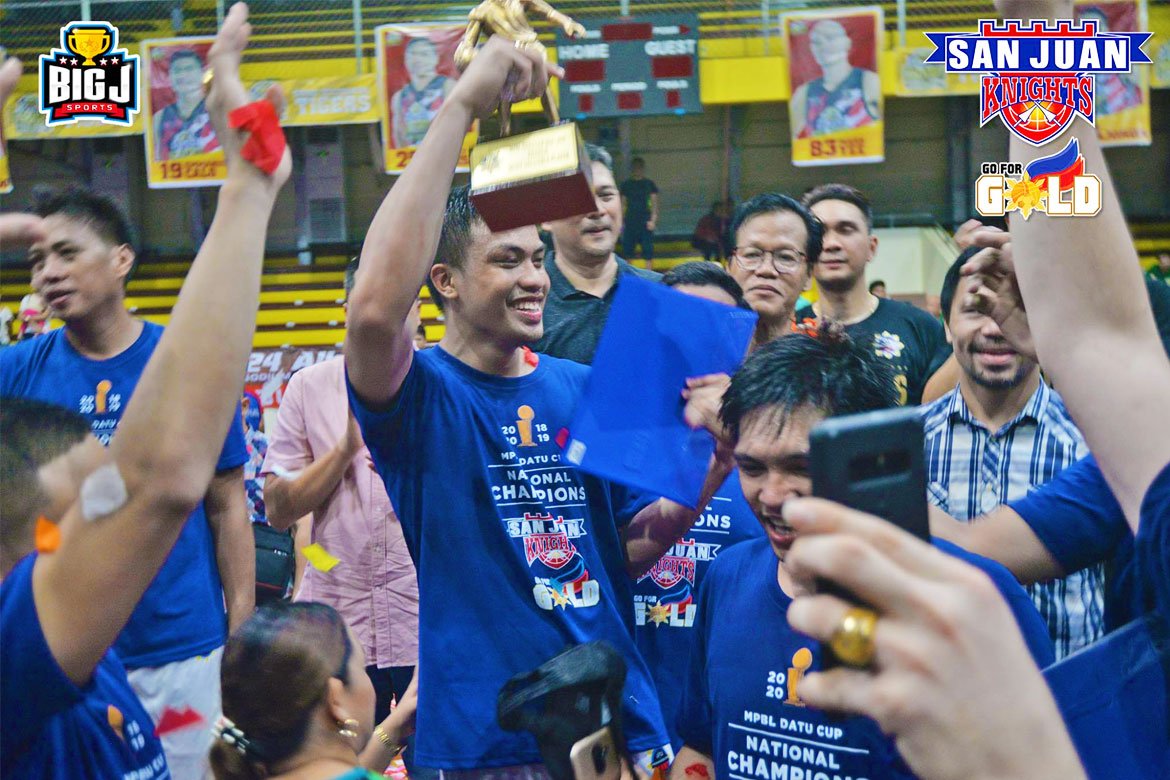 Mike Ayonayon has made quite a name for himself through the Maharlika Pilipinas Basketball League.

From showcasing his wares in NAASCU with the Philippine Christian University to becoming the third overall pick in the 2019 PBA Draft by NLEX, Ayonayon’s ascent to the PBA was a product of sheer hard work, which can also be attributed to just one game. 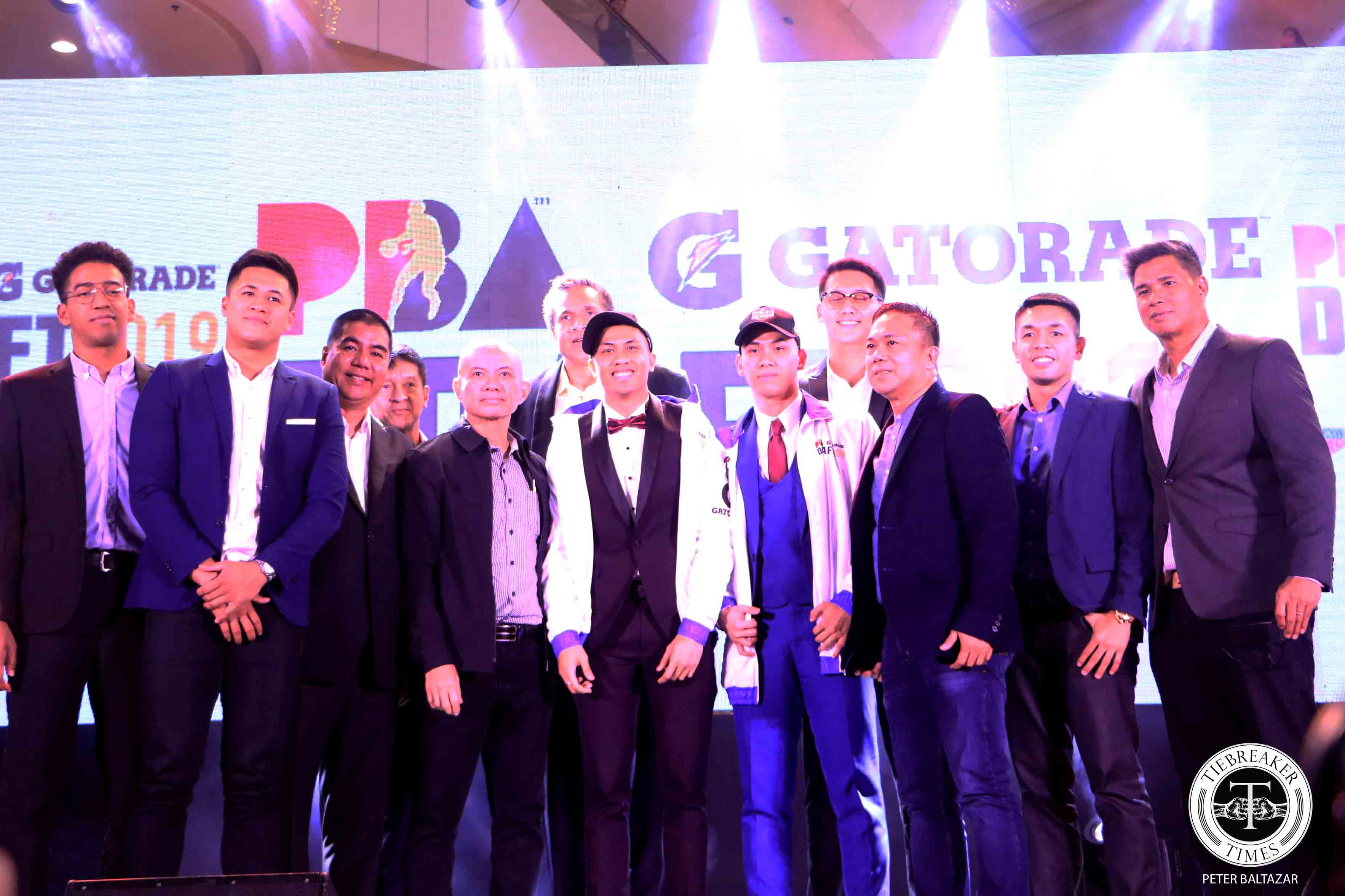 One game that elevated his status from virtually unknown to one of the most sought-after talents in the professional scene.

In his appearance in Tiebreaker Vodcasts’ CPT Crossover, presented by SMART and supported by LGR, the 27-year-old Ayonayon looked back on his monster Game Five performance in the MPBL Datu Cup National Finals, which became his ride to Asia’s first-ever play-for-pay league.

Reeling from a heart-wrenching Game Four loss that could have won San Juan-Go For Gold the title on their home floor, Ayonayon vowed to come back stronger in the championship-clinching Game Five.

Noticing that his shots were going in during the pre-game warm-ups, Ayonayon — who was playing alongside veterans Mac Cardona and John Wilson — fired on all cylinders in the do-or-die match.

He finished with a game-high 33 points on an efficient 12-of-18 shooting clip. His performance spearheaded San Juan to the National Championship via a come-from-behind, 87-86 victory over the Davao Occidental Tigers. Ayonayon was named Finals Most Valuable Player of the series.

Now, Ayonayon is looking to cap off his MPBL career with another championship in the postponed Chooks-to-Go MPBL Lakan Season before heading to NLEX to write another chapter in his young career.