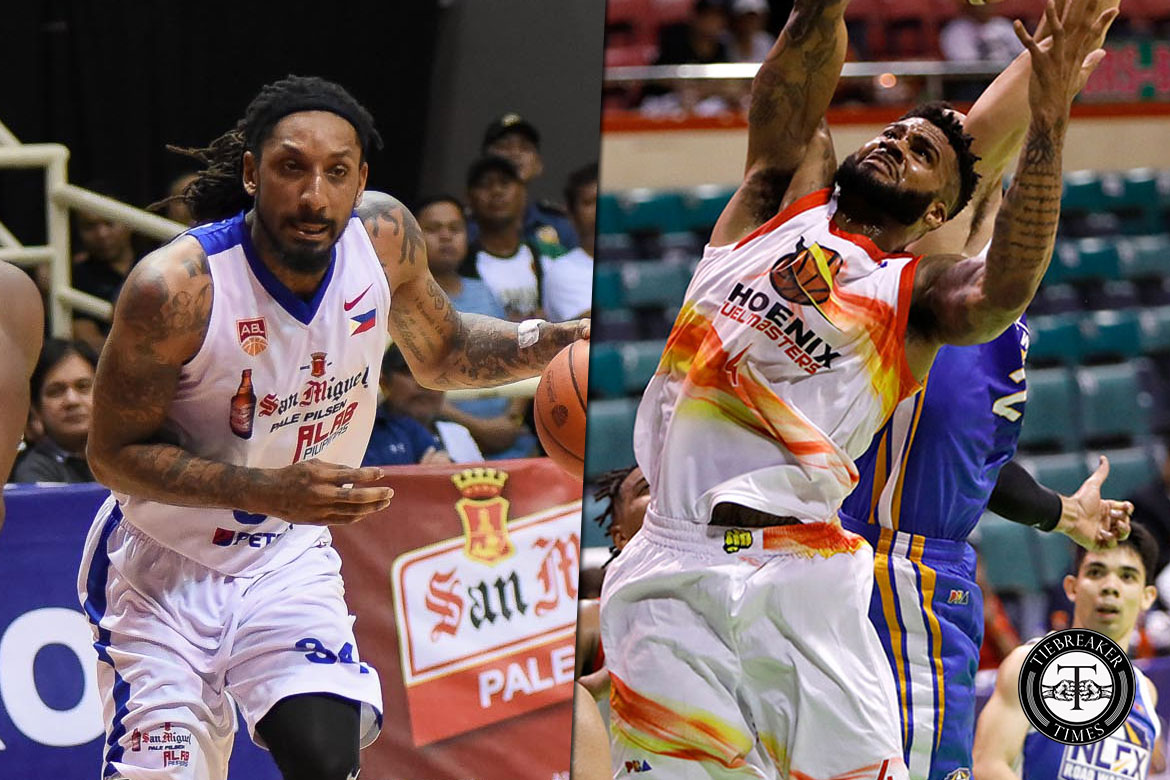 Mighty Sports is going all out in its return to the William Jones Cup.

Head coach Charles Tiu unveiled that the Philippine-based club team has added Renaldo Balkman and Eugene Phelps to its roster for the pocket tournament set to take place in Chinese-Taipei from July 12 to 21.

“I’ve communicated with the imports already and they are eager and excited to be here and join our team,” said the youthful head coach, who is also an assistant coach for Gilas Youth.

Late agent Sheryl Reyes has constantly supplied Mighty Sports with high-quality imports during their competitions in Taiwan, Singapore, and Dubai. Signing Balkman is their way of paying tribute to her.

“He was someone our dear friend Sheryl Reyes was really pushing for so we also pay tribute to her this way,” expressed Tiu.

“He’s a proven winner and has represented the Philippines already in the past. He will do it all for our team,” Tiu remarked about Balkman, who averaged 25.6 points, 10.5 rebounds, and 1.2 blocks per game last ABL season.

On the other hand, Phelps played for the Phoenix Fuel Masters back in the 2018 PBA Governors’ Cup. He averaged a whopping 29.73 points and 18.55 rebounds per contest.

“I’ve been a fan of his game for a long time. Been covering him since he was in the PBA,” shared Tiu, who is also an analyst for the TV broadcast of the PBA. “He’s been on my wish list even in previous tournaments and only now he became available.

“He’s a beast, has a great motor, and is such a good guy,” he continued.

The Caesar Wongchuking-owned squad still have three roster spots to fill up.