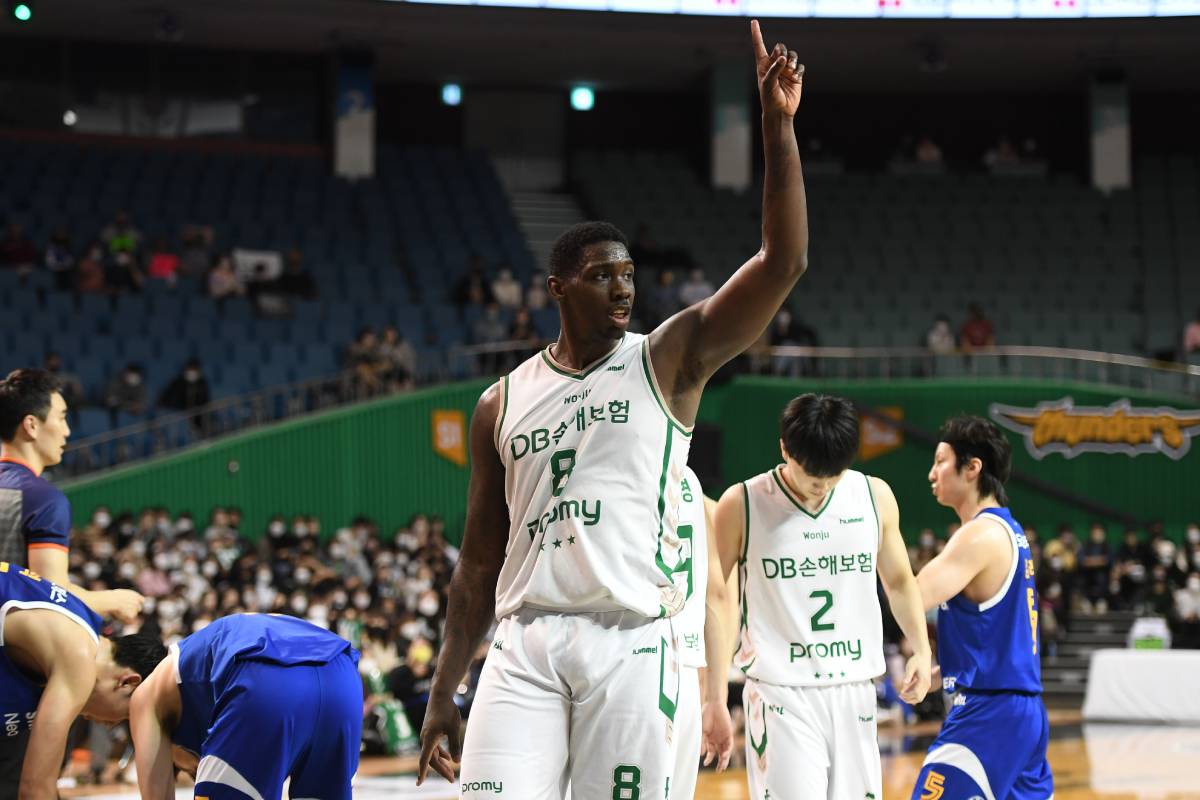 The Bolts made the unveiling even while in the midst of the Philippine Cup semis tiff against San Miguel, an indication of how much they want to improve from the previous edition of the mid-season conference three years ago.

There, the MVP ball club missed the quarterfinals after being booted out by, coincidentally, Chris Banchero and Alaska in the playoff for no. 8.

“Every conference is a chance for us to get better as a team. We look forward to continuing the gains the Bolts have made in recent years as we work towards our first championship,” said team manager Paolo Trillo in a statement.

O’Bryant was selected by the Milwaukee Bucks with the 36th overall pick in the 2014 NBA Draft. The 6-foot-9 big man played there until 2016 before landing stints with the Denver Nuggets and the Charlotte Hornets.

O’Bryant most recently played for Wonju DB Promy in the Korean Basketball League, where he posted norms of 10.4 points and 7.1 rebounds.

He’s joining a Meralco side eager to make noise in the Commissioner’s Cup after having proven itself as a legit contender in both the Governors’ Cup and the all-Filipino wars, where it has reached the semis thrice in a row now.