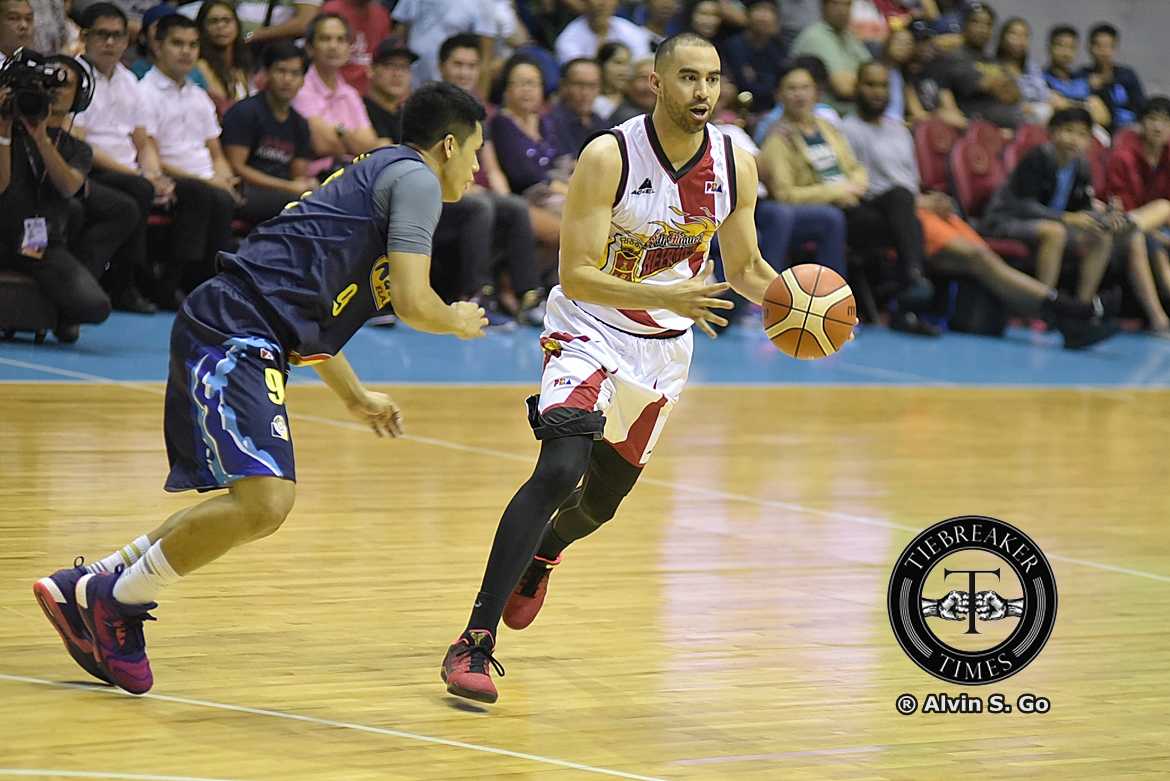 Lutz’s agent Marvin Espiritu confirmed the news, adding that the Alaska Aces had also tried to sign the 31-year-old.

The third overall pick in the 2011 PBA Draft spent all five of his seasons with the San Miguel Beermen. During his stay with the SMC-backed franchise, he averaged 7.8 points, 2.7 rebounds, and 2.8 assists.

However, Lutz posted career-lows of 3.6 points, 1.5 rebounds, and 1.3 assists in just 34 games during San Miguel’s 2015-16 campaign as a nagging ankle injury forced him to sit out a few games.

Still, the Filipino-American winger is still on the road to recovery, but Espiritu affirmed that his client will play this season.