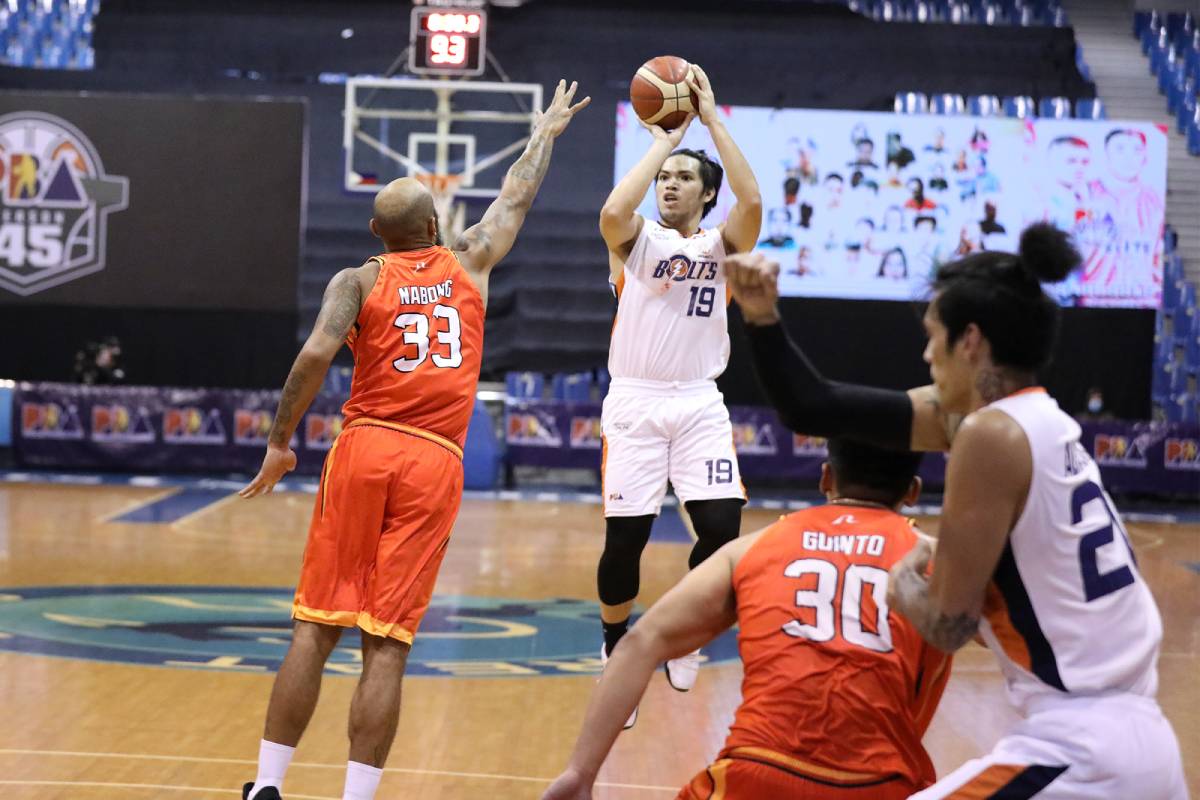 The Bolts wrapped up their elimination round campaign with a 7-4 card, creating a tie with TNT, San Miguel, and Alaska, although it won’t have any chances for a twice-to-beat advantage for having an inferior quotient.

The seedings for the next round will be determined by the end of Wednesday’s matches. As of this publishing, Magnolia is battling the also-ran Blackwater. Rain or Shine will take on Phoenix Super LPG next.

With that, the Bolts have yet to know which team they will face, although head coach Norman Black is keen on having his chargers as prepared as they can be whoever their opponent will be.

“If you look at most normal scenarios on who might win, who might lose, and where guys will finish in their spots in the standings, it normally comes down to two teams, and you just start to prepare for those two teams,” he said.

“Whoever they are — prepare the tapes first, the clips, for the players to view. And of course, I have to go through everything to make sure I’m prepared for either opponent no matter who it is,” he added.

Five Orangemen finished in double figures in the win, with Bong Quinto leading the way with 14 points alongside eight rebounds. Chris Newsome and Raymond Almazan had identical numbers of 11 points and seven boards.

Newsome and Almazan came through in the endgame for Meralco, hitting timely buckets when the Batang Pier came back from a 55-74 deficit and knocked to within three, 76-73, after Paolo Taha’s bucket with 1:55 remaining.

Almazan first made a lay-up off a Baser Amer dime with 24.9 seconds on the clock, before Newsome calmly made both of his charities about 10 seconds later to successfully avert a late-game collapse.

“It was a little bit scary there at the end. Maybe I substituted a little bit earlier my bench [players], and they couldn’t hold the lead and I had to bring the veterans back to win the game for us,” Black said.

“It’s something that we have to fix,” he added regarding losing big leads, “because you don’t want to get in the playoffs and all of a sudden have a big lead and then lose that lead at the end of the game.”

Amer and sophomore guard Trevis Jackson each chipped in 10 markers in the victory that served as the Bolts’ gift for the multi-decorated bench tactician, who will turn 63 tomorrow.

“We have practice tomorrow in preparation for the quarterfinals. Afterward, I don’t know what’s going to happen. I’m going to treat the team today so they don’t eat too much tomorrow before the game,” Black quipped.

Jervy Cruz topscored for NorthPort with 15 points and 17 rebounds, while Taha and Kelly Nabong added 14 markers apiece in the defeat — its sixth straight to end the eliminations with just a single win in 11 games.

The Batang Pier played without leader Christian Standhardinger as the Filipino-German forward sat out the game, joining Sean Anthony and Jonathan Grey, both injured, on the bench. 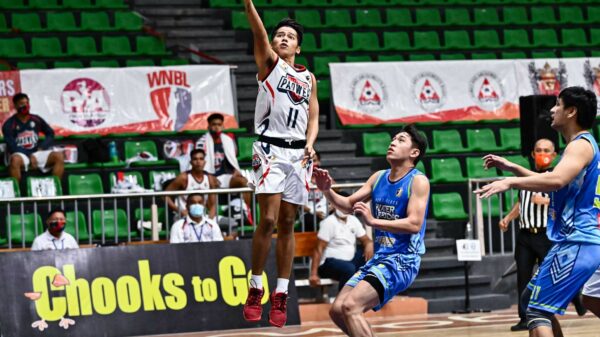