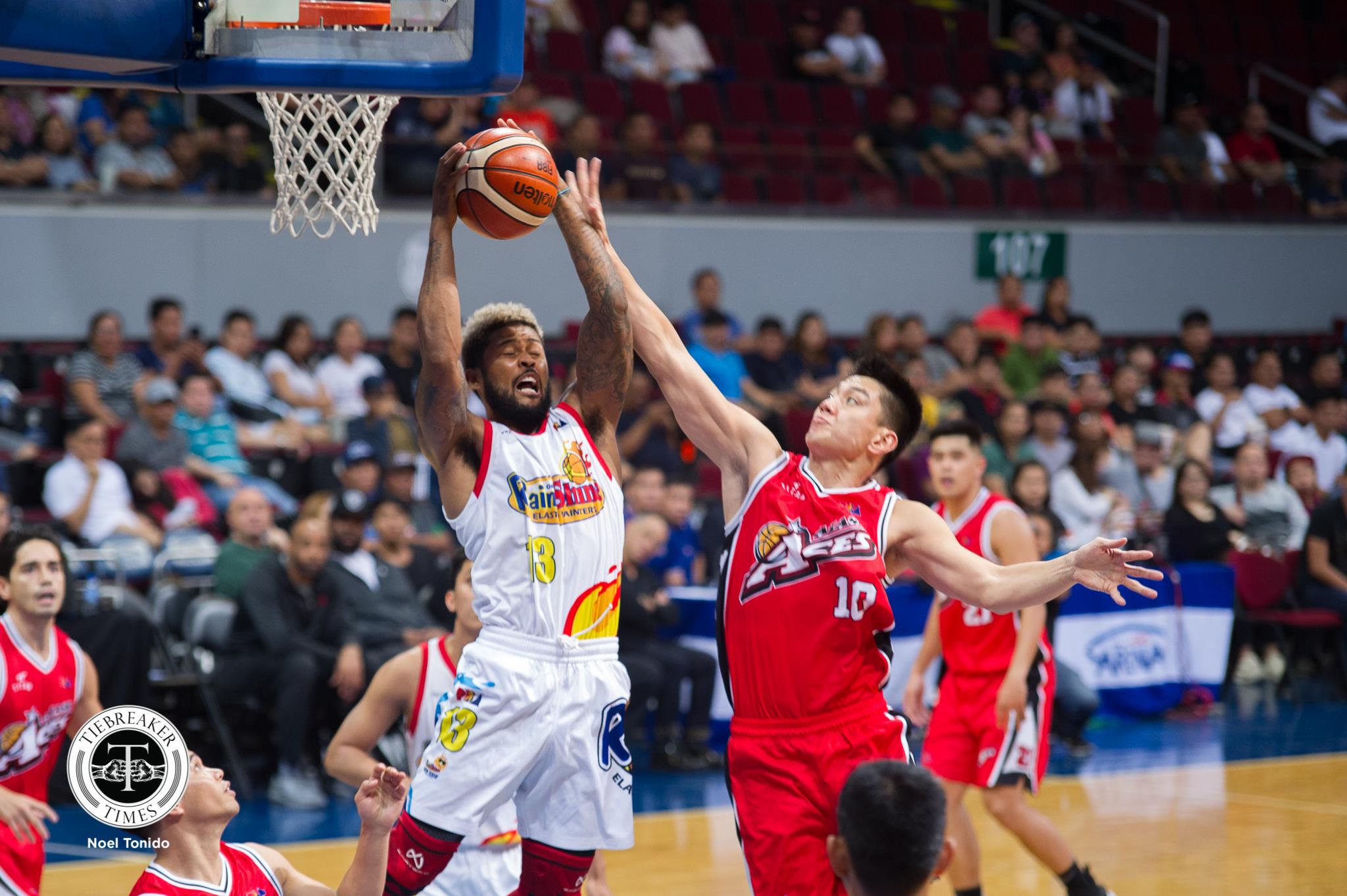 On Friday afternoon, the PBA approved the trade between the Rain or Shine Elasto Painters and the Alaska Aces involving Maverick Ahanmisi and Ping Exciminiano.

Ahanmisi will be heading to the Milkmen in exchange for Exciminano and a 2019 first-round draft pick.

The 6-foot-2 guard out of NCAA D1 school Minnesota will now bid goodbye to the team where he started his pro career. The Elasto Painters picked Ahanmisi as third overall in 2015.

Ahanmisi also had a chance to play for Gilas Pilipinas in 2018 when RoS’ core joined Jordan Clarkson in the Asian Games.

Injuries have hobbled the 28-year-old player, causing him to miss the majority of the 2019 Commissioner’s Cup, but coach Caloy Garcia said in an earlier report that he’s cleared already.

On the other hand, Exciminiano will be leaving the team that took him in the second round of the 2013 Draft.

The 30-year-old out of Far Eastern University was one of the Aces’ reliable guys on defense. He even made the All-Defensive Team twice – in 2015 and 2016.

Part of this deal is a first-round draft pick, which means that RoS will have three first-round picks in the 2019 Draft.