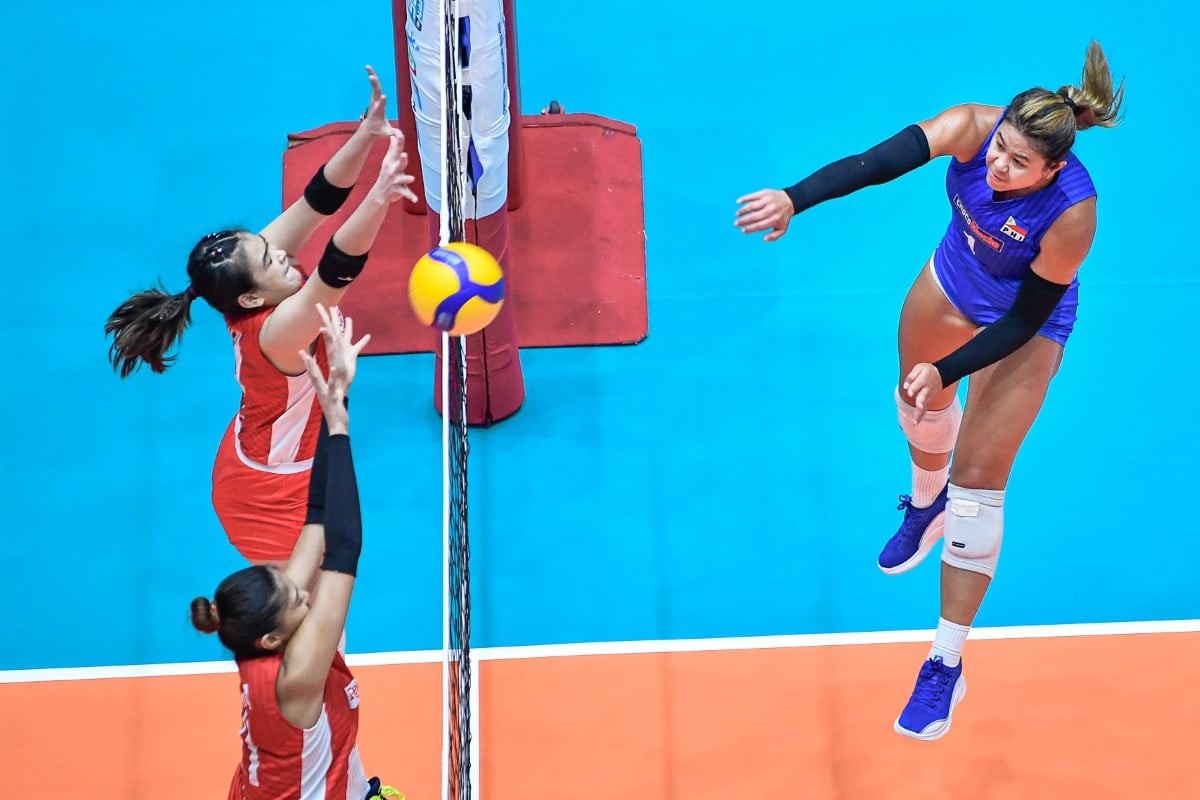 In the battle of two Filipino squads, Choco Mucho shone brighter over Rebisco. 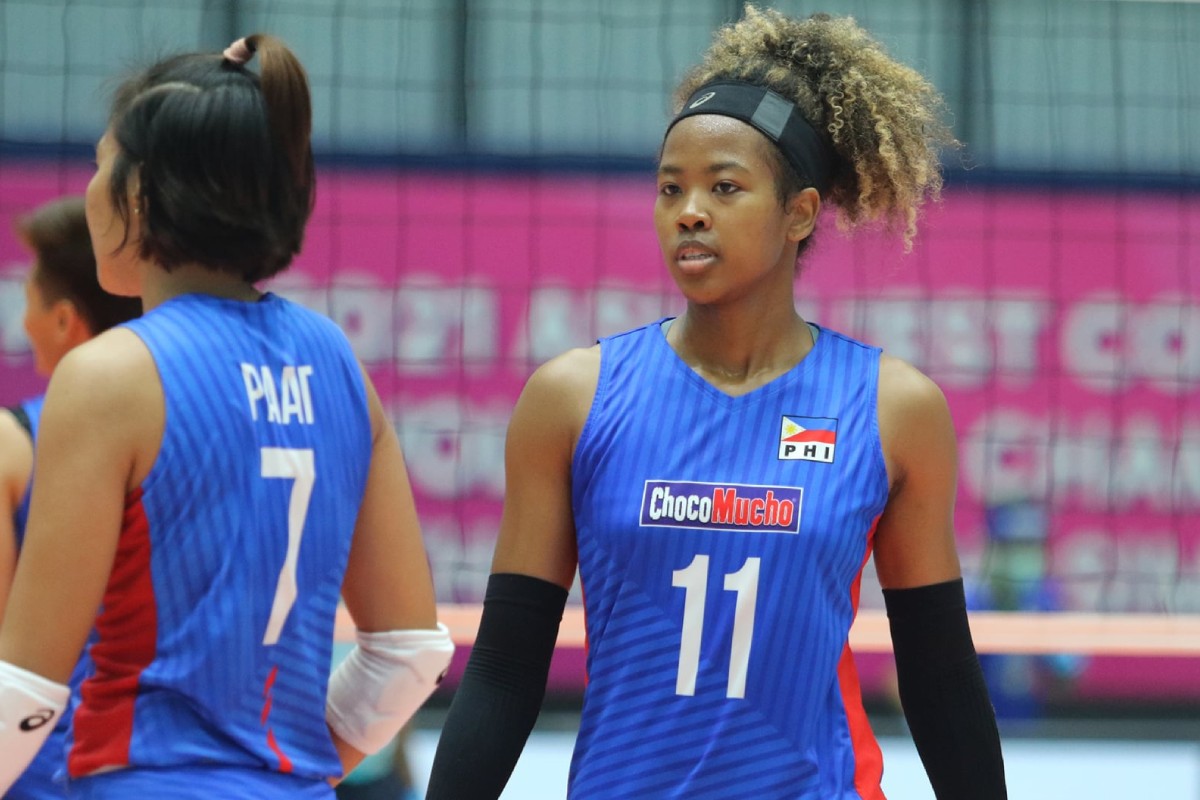 Kalei Mau once again led Choco Mucho with 20 points off 19 attacks and a block, while MJ Phillips — quiet the entirety of the tourney — made her best performance yet with 13 points including seven in the final period. 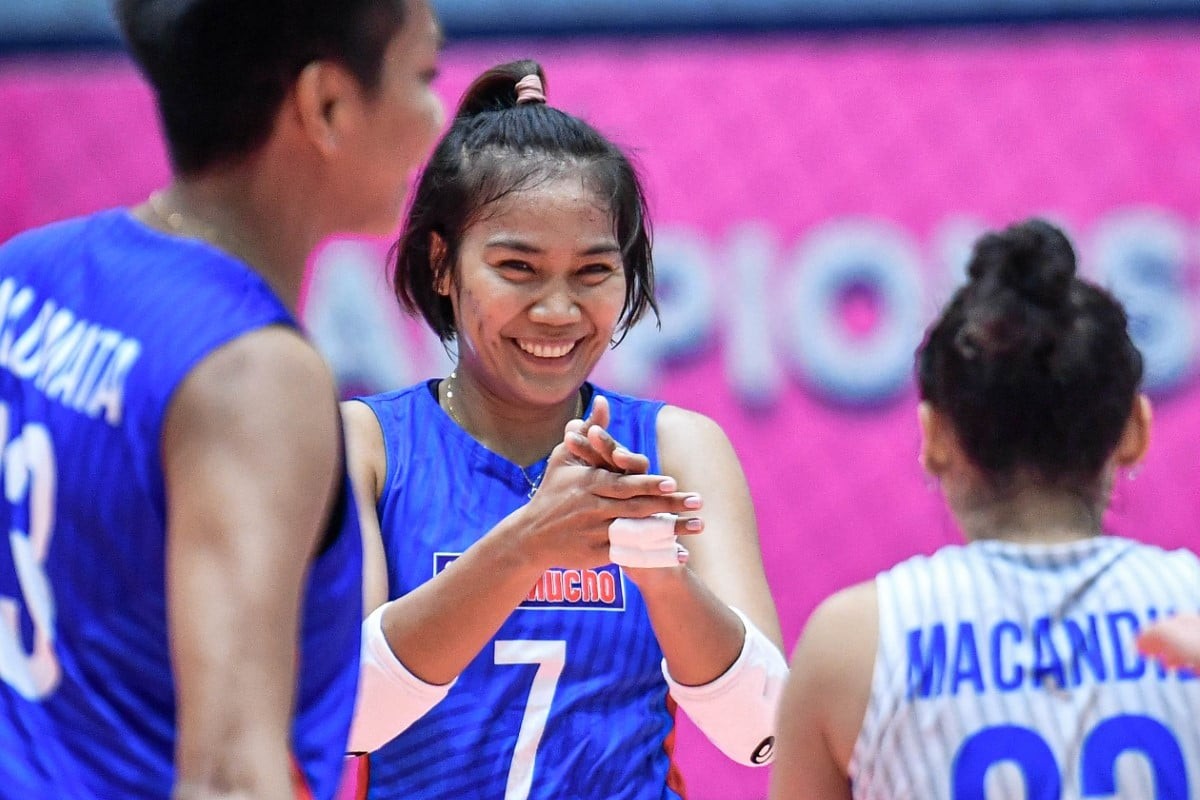 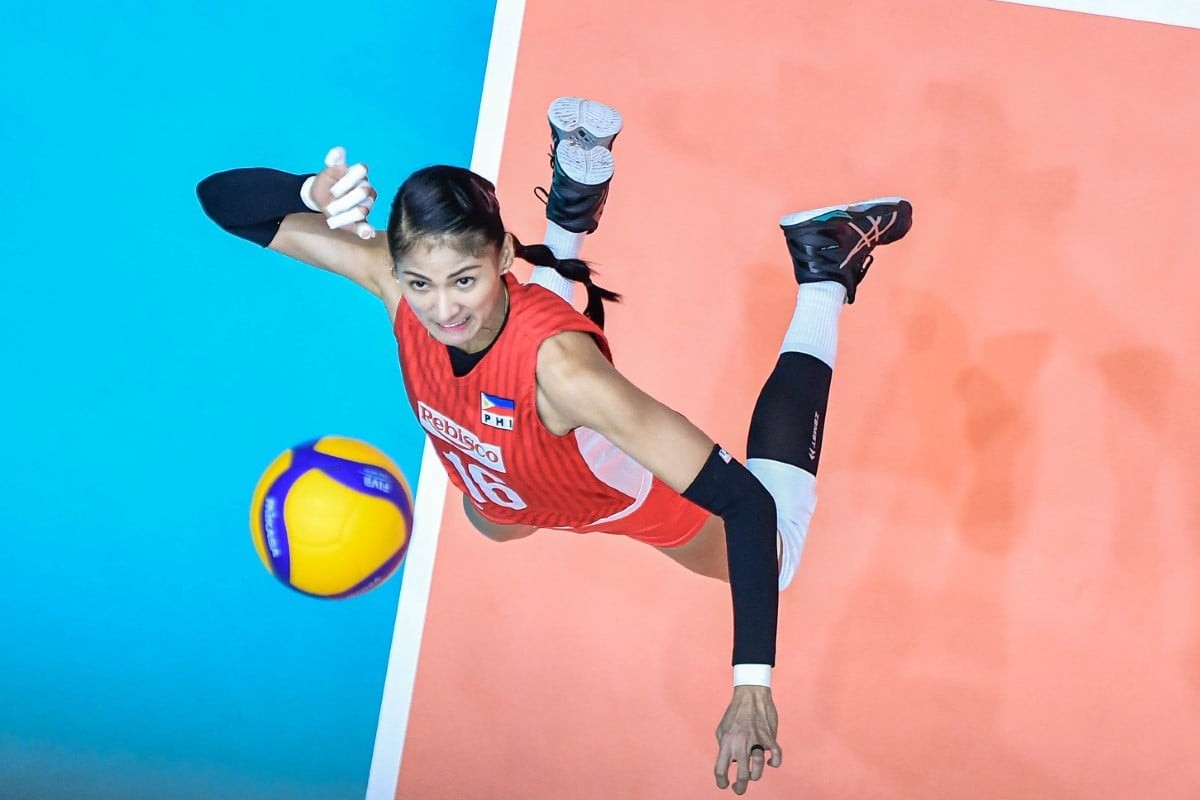 Dindin Santiago-Manabat and youngsters Faith Nisperos and Mhicaela Belen impressed for Rebisco as they finished dead last in the seven-team field. 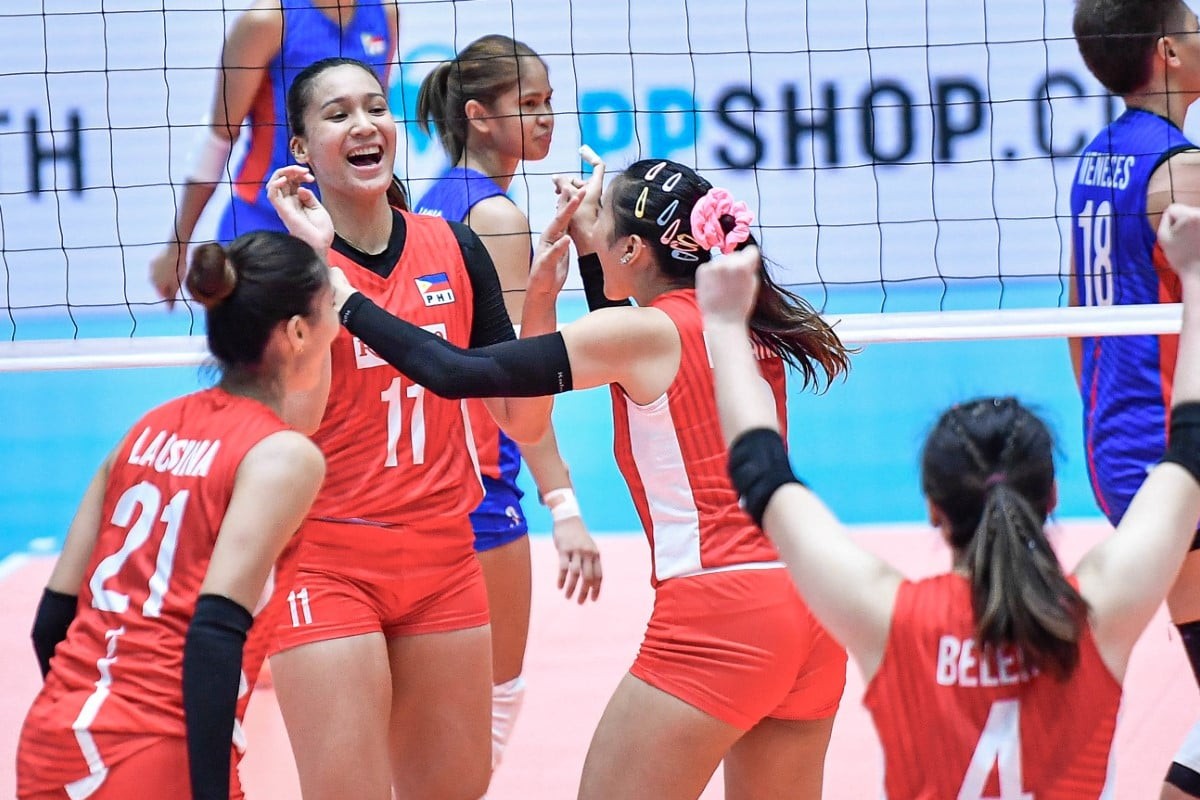 The 6-foot-2 open hitter tallied 11 points, while Nisperos and Belen had 12 and 10, respectively.

Back-to-back points by Rebisco to cut its deficit to three in the fourth set, 16-19. Then Choco Mucho retaliated with a 6-1 swing, topped by Deanna Wong’s service ace, for the win.

When Choco Mucho reached set point in the third salvo, Rebisco racked up three straight points to stay alive. They even came within five, 19-24.

But a service error by Kim Dy gave Choco Mucho the 2-1 set advantage.

Ahead by just two in the second set, Choco Mucho unleashed an 8-1 surge to pull away and finally win a set in the tournament, 25-17.

Trailing the majority of the first frame, Rebisco finished with a 7-2 rally. Ivy Lacsina punctuated it with a quick kill to take the upper hand, 25-22. 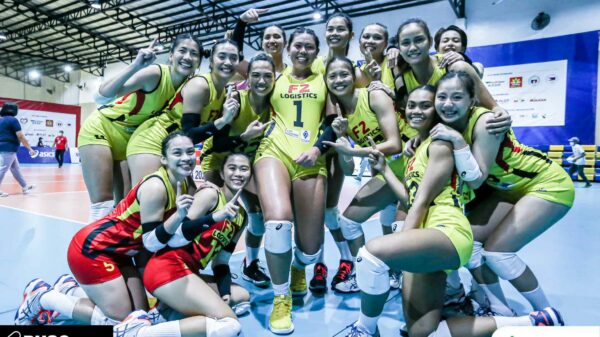 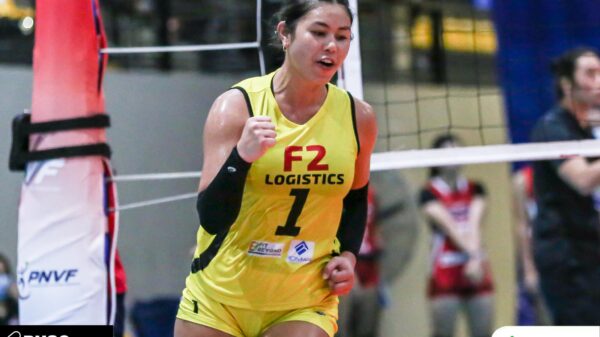 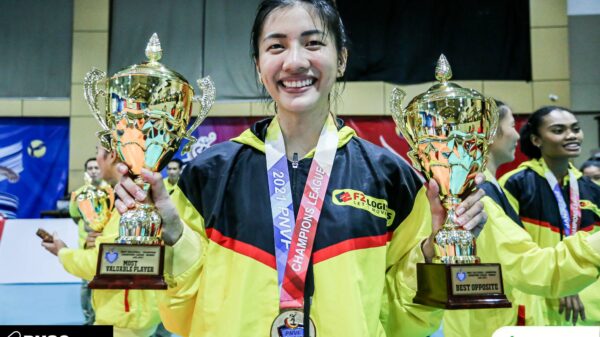 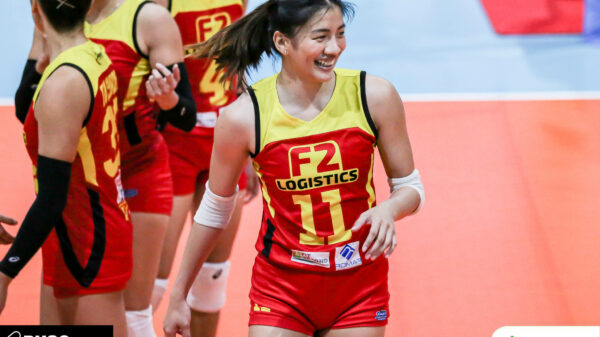 F2 Logistics is showing no signs of rust in the PNVF Champions League. On Tuesday night, the Cargo Movers made quick work of Tuguegarao,... 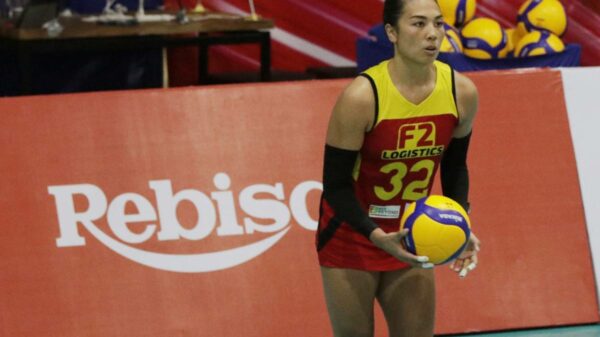