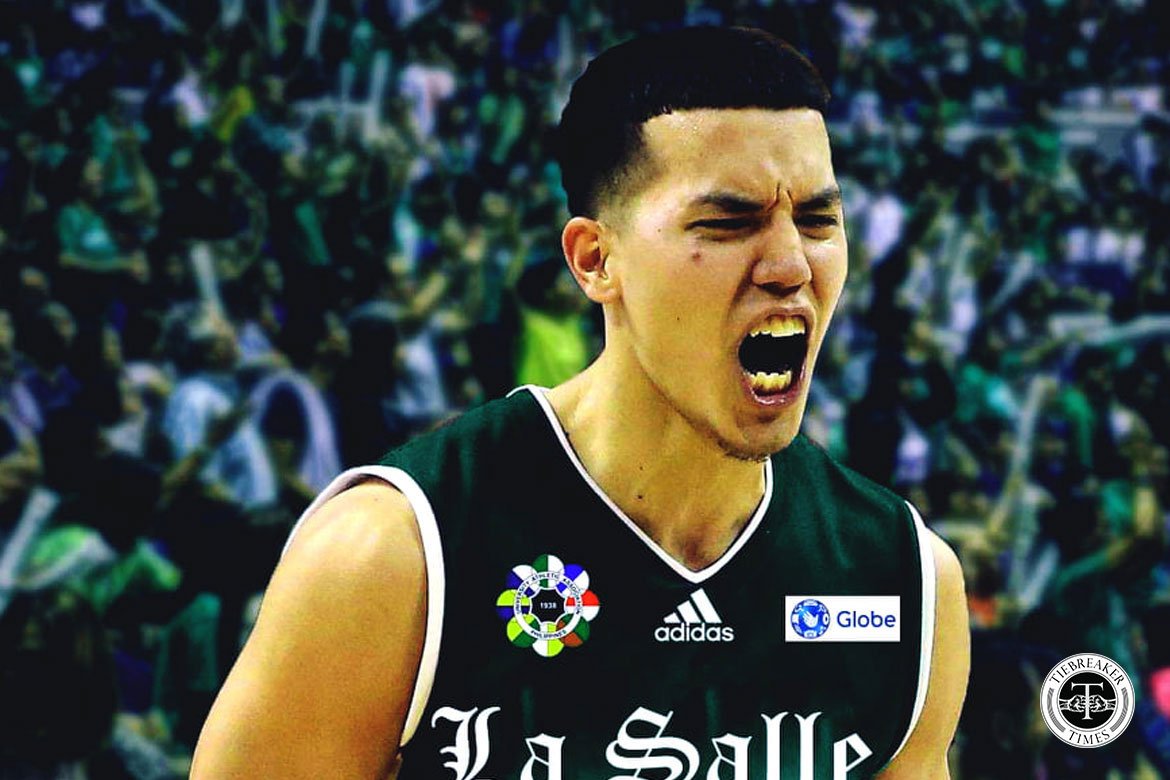 Through the years, Matthew Wright has had one “what if” question that has always lingered at the back of his mind.

What does it feel like to play in a La Salle-Ateneo game?

“I would love to compete against Ateneo because when I went to a game, I saw Ateneo and La Salle game, I fell in love. This is what every college game is?” he wondered during an interview with podcast 2OT.

“This is like a national championship game every single game. I couldn’t believe it.”

And according to him, he’d actually almost suited up for De La Salle University.

Back in 2008, a young Wright was called up to play for Gilas Pilipinas Youth, then known as the Nokia-RP Youth Team.

He was joined by the likes of RR Garcia, Ian Sangalang, Gab Banal, JP Mendoza, Sam Marata, Frank Golla, Papot Paredes, and Norbert Torres in the tournament in Iran. And during the team’s sessions, national team head coach Franz Pumaren — who was also coaching the Green Archers at the same time — was actively recruiting him.

The Philippines ended up in seventh place in the continental meet with a 4-4 slate. Wright, who averaged 10.6 points per game, went back to Toronto to finish his final year in Martingrove Collegiate Institute and try his luck at being recruited by a Division I school.

During that year, Wright began to master a move that was new to the American game.

“So I’m like might as well try it, see if I can go D1. And my last year after that stint, I look[ed] like a totally different player, started lifting weights,” said Wright.

Wright ended up receiving an athletic scholarship by St. Bonaventure and the rest, as they say, was history.

The Green Archers would go on to make the Final Four twice in the next three years, before winning it all in Season 76.

Despite a good career abroad, Wright always knew that he would come back home to the Philippines one day.

“My mom really wanted me to go to La Salle. I had a couple of green shirts, I was sitting in the La Salle section. I was kind of getting groomed to eventually go there in a couple of years, but it didn’t happen,” he said.

“But I always knew I was always going to end up in the Philippines.”