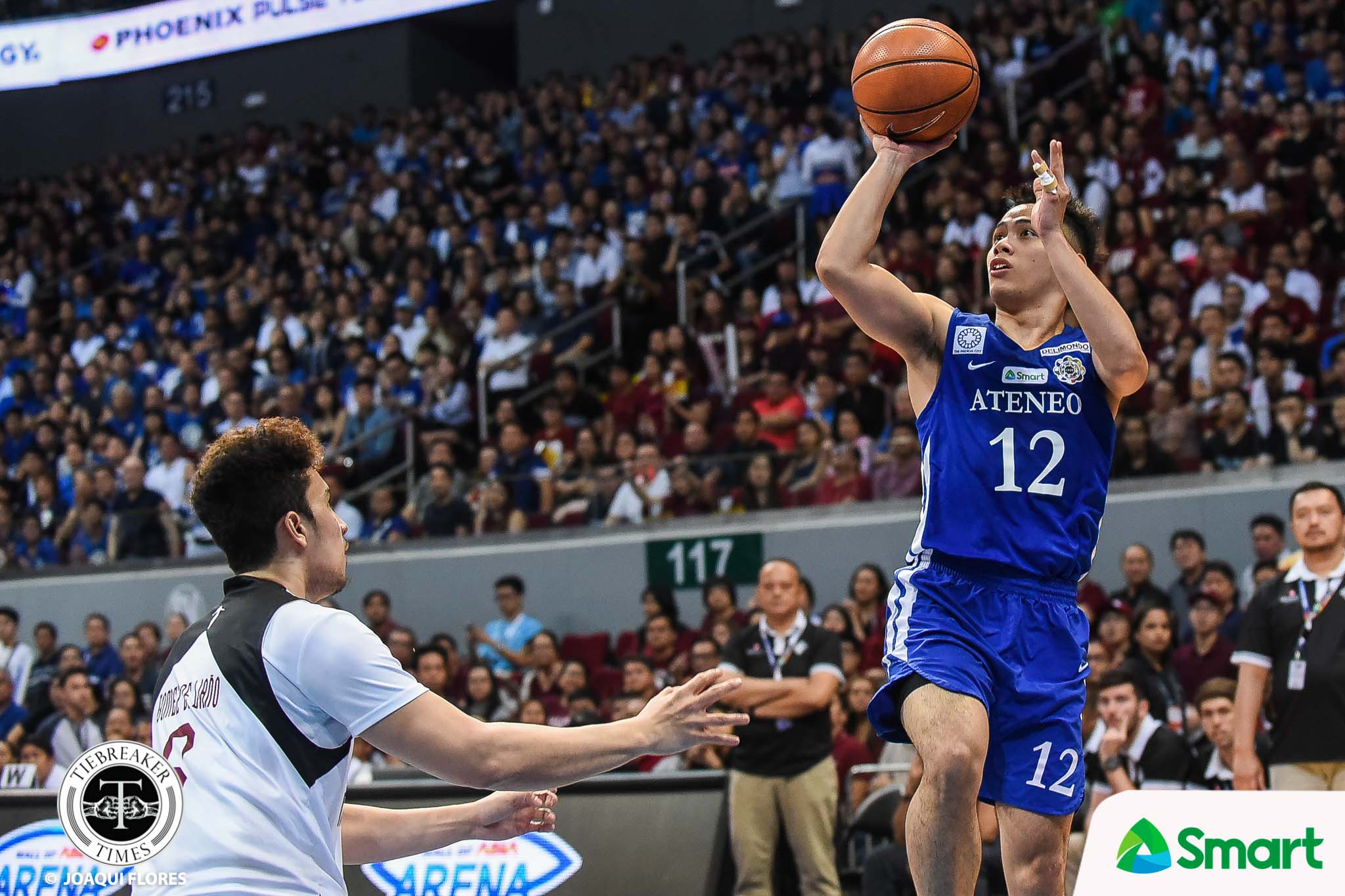 With Anton Asistio’s collegiate career winding down to its last two games – at least – Matt Nieto wants to make sure he leaves Ateneo with another gold around his neck.

Last Saturday, the Ateneo de Manila University Blue Eagles and the University of the Philippines Fighting Maroons figured in a heated affair that saw neither team give way during the first 30 minutes of action.

Even Nieto’s huge 10-point third quarter outing was not enough, as the Blue Eagles were clinging to a 63-61 lead heading into the final stanza of Game One.

The 6-foot floor general needed to dig deep. And as he looked over to the Blue Eagles’ bench, he was able to find motivation that helped him find his second gear.

For the last six years, Asistio has been a loyal soldier to the Blue Eagles. Even if he could not find his niche during his first two seasons – and was even demoted to Team Glory Be back in 2015 – the 5-foot-10 floor general continued to persevere, eventually returning to the A-Team a year later. 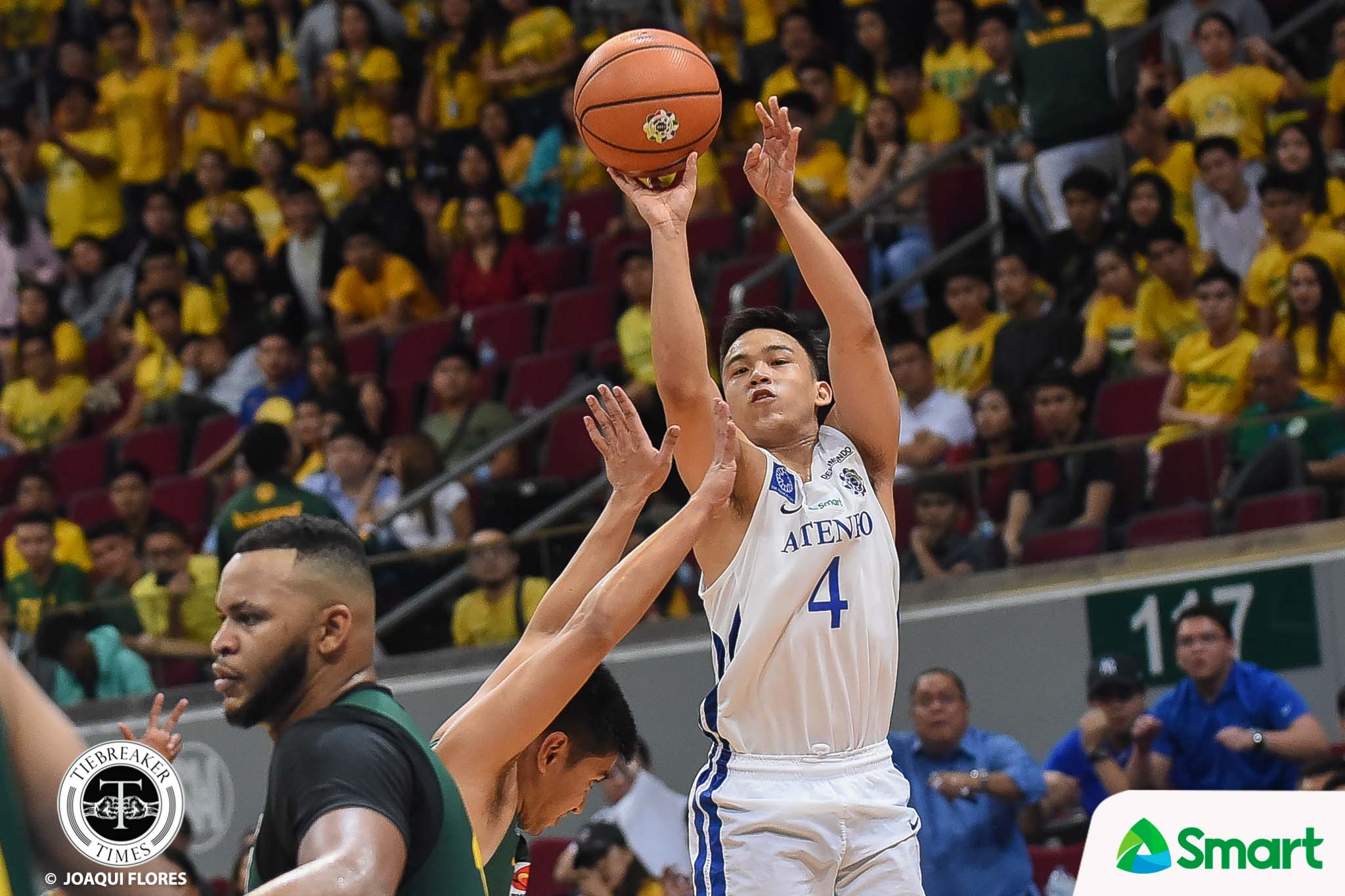 And it’s because even during their days with the Blue Eaglets, it has always been Asistio’s and Nieto’s dream to lead the Blue Eagles to the championship.

Fueled by this dream, Nieto took over in the final frame, scoring nine of his career-high 27 points during that span to lead the Blue Eagles to a rousing 88-79 Game One win.

“I’m a competitive person and I don’t want to lose to any team. I want to give my championship to my senior Anton kasi since high school, pinapangarap na namin ito. Ayaw kong matalo siya sa senior year niya,” said the fourth-year Ateneo point guard.

Come Wednesday, the Blue Eagles will enter the game with a goal – giving Asistio a golden sendoff.