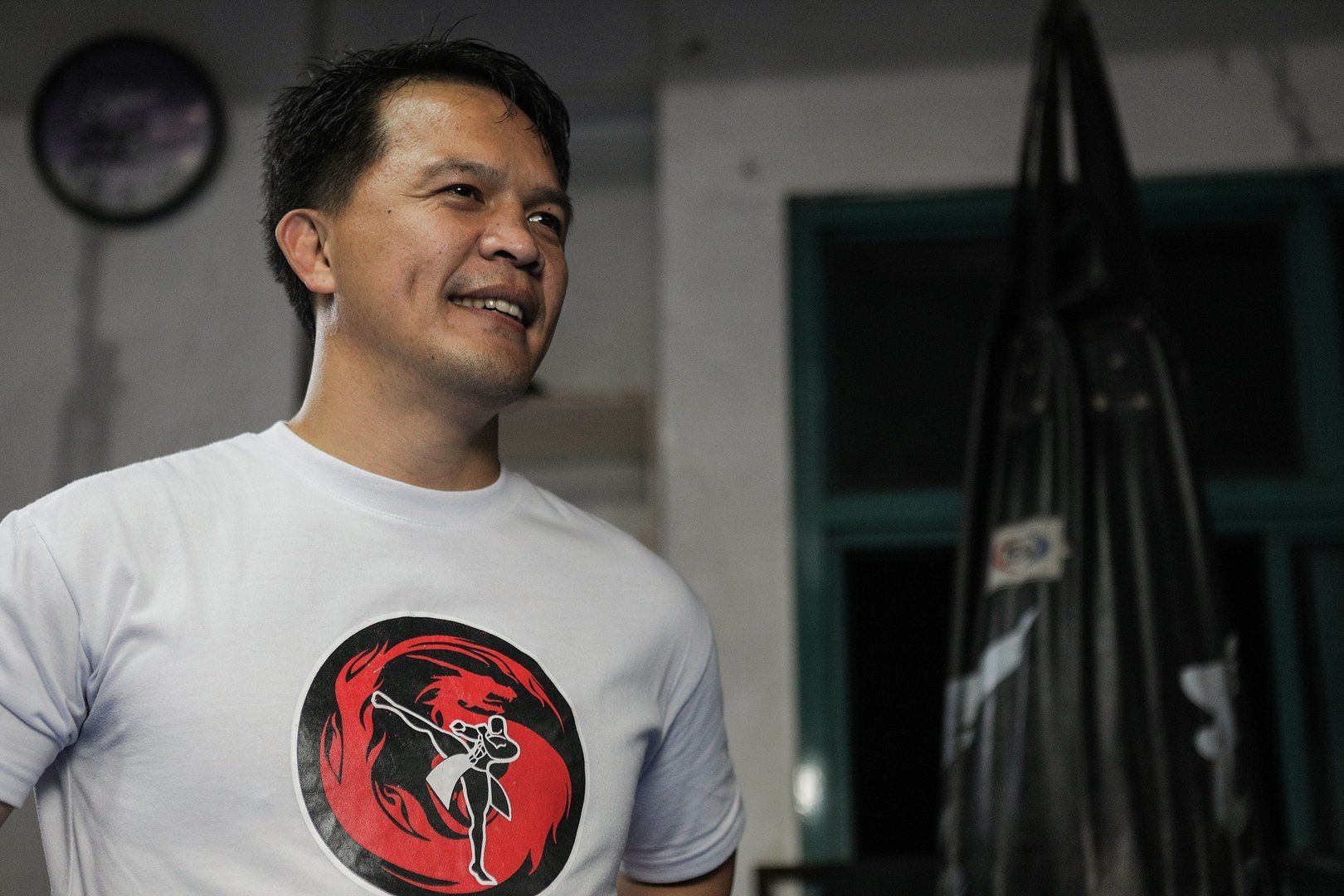 From the brightest lights in ONE Championship to wushu competitions all over the world, Team Lakay head coach Mark Sangiao has never failed to produce World Champions.

And as the Philippines comes calling for his services once more, the former wushu national team member hopes to produce the same type of magic — though in a different sport.

Sangiao is one of the coaches of the eight-person national kickboxing team that will compete in the 2019 Southeast Asian Games in the Philippines from November 30 to December 11.

While transitioning from professional mixed martial artists may raise some eyebrows, Sangiao is confident that it will not be an issue.

“I separated their training from MMA because we’re joining a really big competition. But I believe the transition won’t be a problem, because we’ve always been boxers before we focused on wushu,” Sangiao said.

“I made a program for them. Now we just have to see the level of opponents, because this is the first time we’ll be joining the SEA Games, so we’re not really that familiar with their opponents.”

The main issue for Sangiao now is scouting, as he only received the list of their opponents recently. However, looking at the pool of talent, the Baguio City native expects a tough grind from two other countries.

“We only got the names of the other entries recently, and we’re not really that sure of their level yet so we’re working double time on scouting,” Sangiao said.

“But other countries have already caught my eye, like Vietnam, and of course Thailand – that’s their base, striking.”

As always, Sangiao shied away from giving out a prediction, but he promised that his team will be prepared.

“Expect that these athletes will give everything,” Sangiao said.

“They have been working hard in training since day one because they know the importance of carrying the Philippine flag.”

For one last time this year, ONE Championship returns to Kuala Lumpur, Malaysia for ONE: MARK OF GREATNESS at the Axiata Arena on December 6.