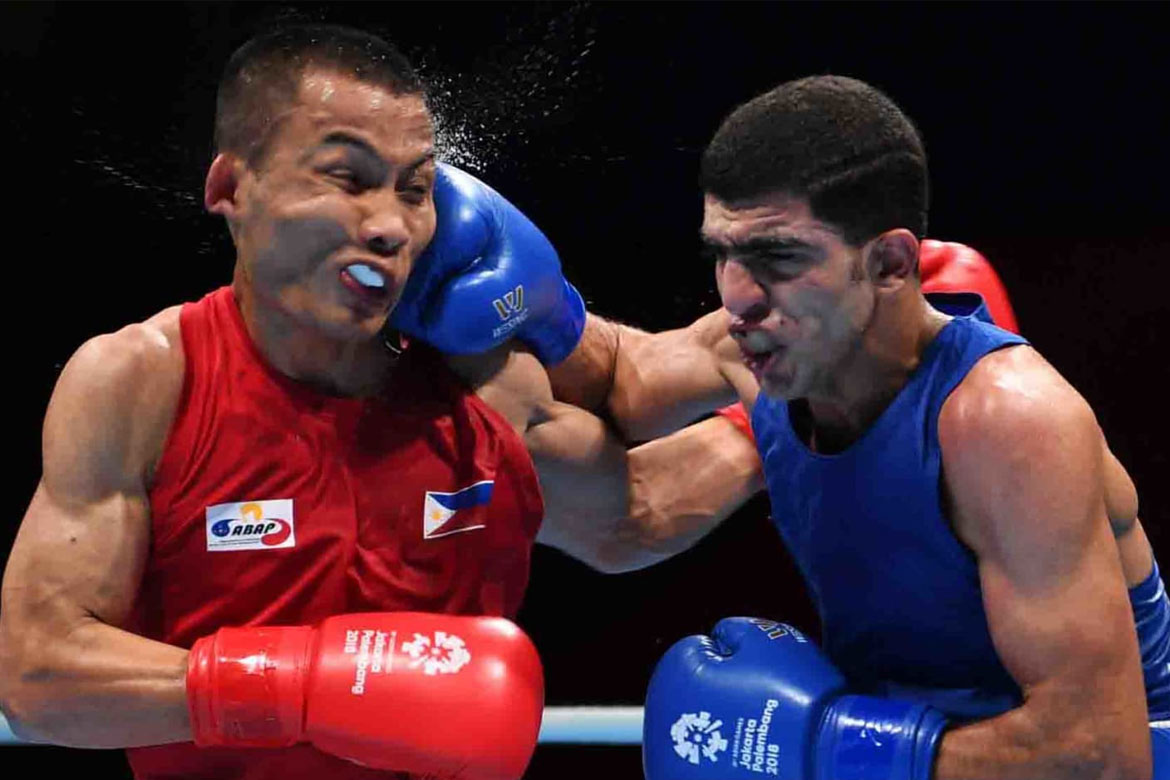 After leading in the first two rounds, the 25-year-old fighter from Valencia, Bukidnon needed only to survive the third and final round for a sure victory, but was caught in the last 47 seconds by a crushing right to the face by Al Sudani, who snuffed out his chances for a medal.

Also a three-time SEA Games gold medalist, Fernandez, who suffered what could be the worst loss of his career, laied flat on the floor and was taken out of the ring on a stretcher.

On a comeback trail after suffering from an eye injury, Fernandez was conscious when the medical team rushed him out to the hospital.

After Fernandez, Nesthy Petecio, and Joel Becho all fell out of contention, the Philippine National Boxing Team is down to its final three members for the continental meet.

Olympian Rogen Ladon takes on Korea’s Kim Inkyu in a flyweight Round of 16 match-up, James Palicte faces Uzbekistan’s Abdurasulov Shunkor in the lightweight division while Irish Magno will duke it out against Korea’s Pang Chol Mi in women’s flyweight action. All fights take place on Sunday, August 26.