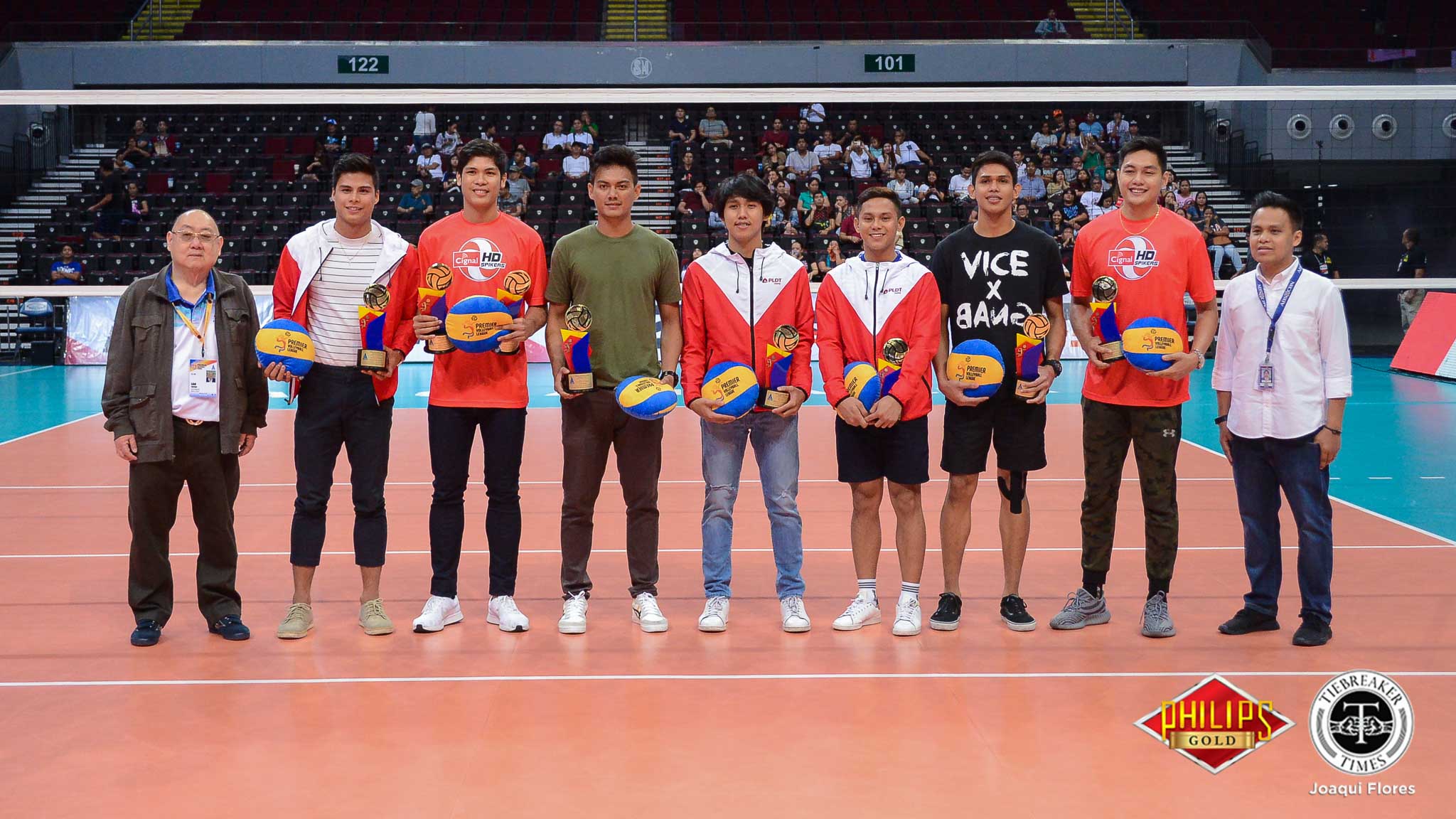 The five-time UAAP Most Valuable Player is now also a five-time PVL MVP.

Cignal HD’s Marck Espejo was named the Most Valuable Player of the 2018 Reinforced Conference, his fifth award in the league dating back to its beginnings as the Spikers’ Turf. 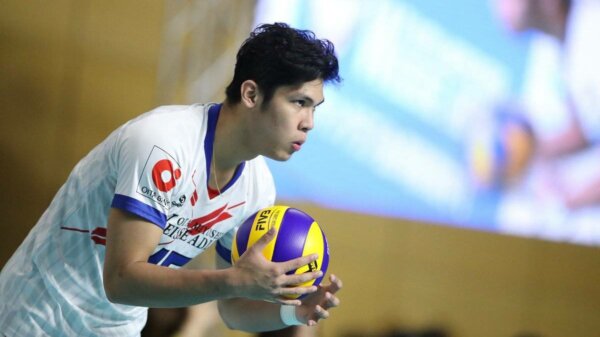 Back in 2018, then-21-year-old Marck Espejo made headlines when he signed with Japan V.League Division 1 club Oita Miyoshi Weisse Adler. But he saw...