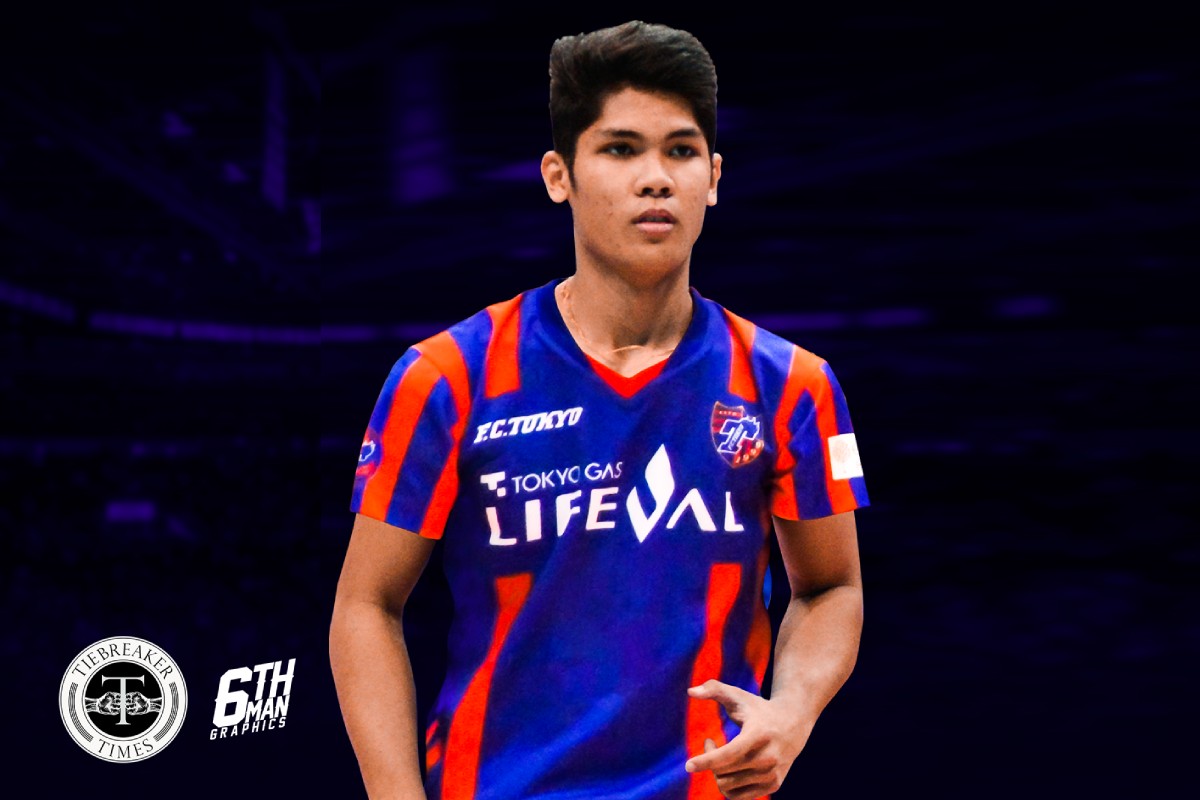 In his return to the V.League, Marck Espejo became one of the league’s all-stars.

The five-time Spikers’ Turf Most Valuable Player has been named as one of the 28 players that will play in the 2021 V.League All-Star Game.

The men’s all-star game takes place on December 25 at the Tokorozawa Municipal Gymnasium in Saitama.

Espejo, who plays for FC Tokyo, was selected as a V.League recommendation.

Espejo’s middle blocker in Tokyo Hideyuki Kuriyama was also named to the team.

After a nail-biting five-setter loss to Oita Miyoshi yesterday, JTEKT responded in a sweeping fashion. The Stings dominated Weisse Adler in straight sets, 25-18,...