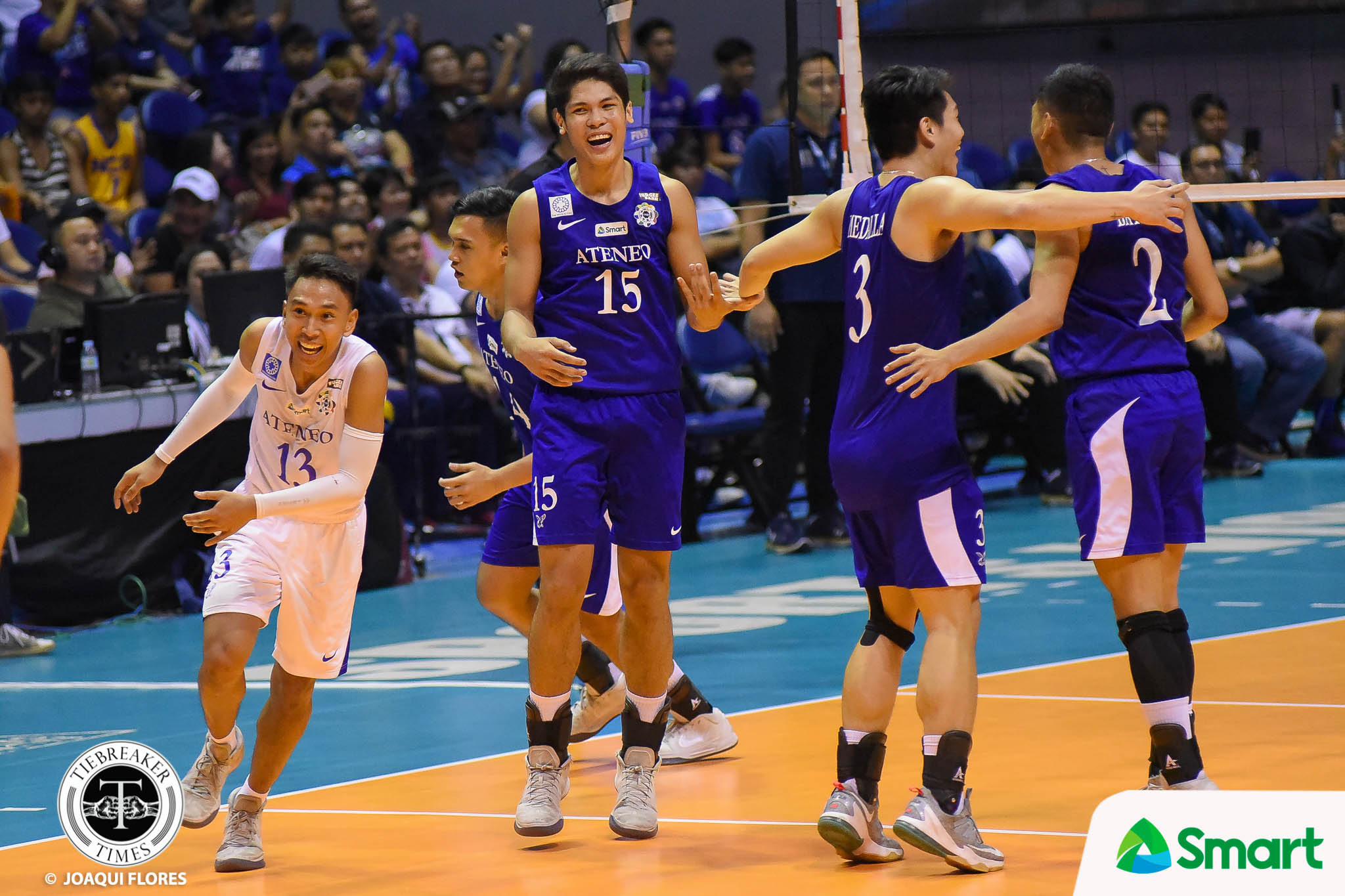 The Marikina-native will also bring home the honor of being the season’s Best Scorer, Best Spiker, and Best Server.

But with this, where does Espejo rank among that league’s best pound-for-pound athletes?

Only two other student-athletes have achieved the feat of winning the MVP plum in all five years of their UAAP career.

Grand Master John Paul Gomez of the DLSU Green Woodpushers and former UP Lady Maroon Luica Dacanay of women’s swimming were the only two student-athletes to bag five MVP trophies.

Other awardees that will be crowned on Wednesday are UST’s Jayvee Sumagaysay (Best Blocker), DLSU’s Jopet Movido (Best Digger), FEU’s Rikko Marmeto (Best Receiver), and Espejo’s partner Ish Polvorosa (Best Setter). For the second straight year, a Blue Eagle will be adjudged as the top rookie, as seldom-used Ariel Morado is set to take on the plum.

Safe to say, however, this will be Espejo’s crowning moment as one of the best-ever to step foot in the UAAP.

Both Marck Espejo and Bryan Bagunas did not play in their respective matches in the 2021-22 V.League Division 1 men’s tournament, Saturday. FC Tokyo... 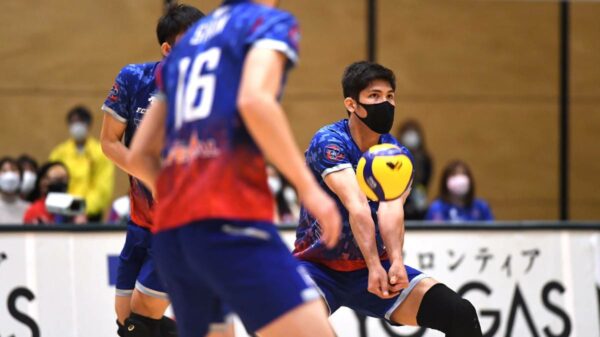