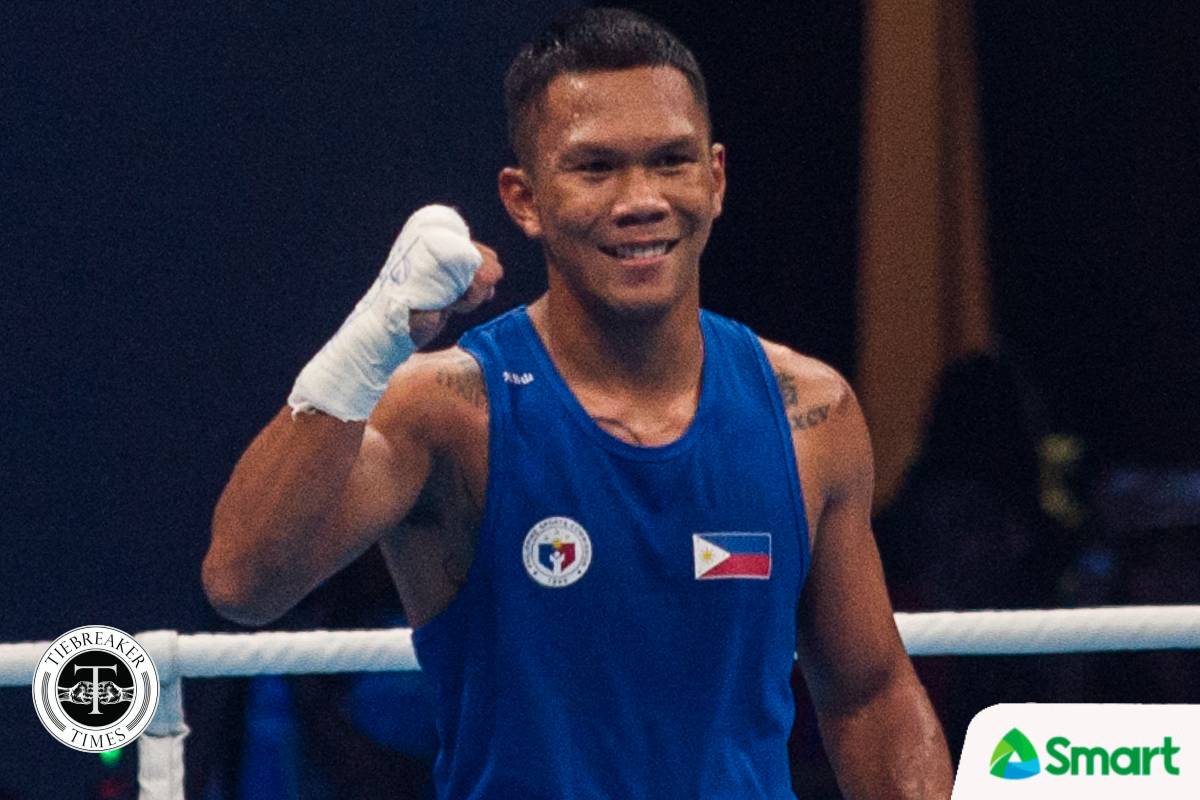 Back in 2019, Marcial had been blasting through the competition in the Strandja International in Bulgaria. He soundly defeated Erik Alzhanov, Vitali Bandarenka, and Javier Martinez en route to the final. And those bouts happened in a span of three days.

On the fourth day, however — the day of his scheduled encounter with Khyzhniak — he was hurting. Still, he soldiered on.

However, the injury greatly affected Marcial’s performance. He was slow with his punches while he could not weave out of Khyzniak’s combinations. 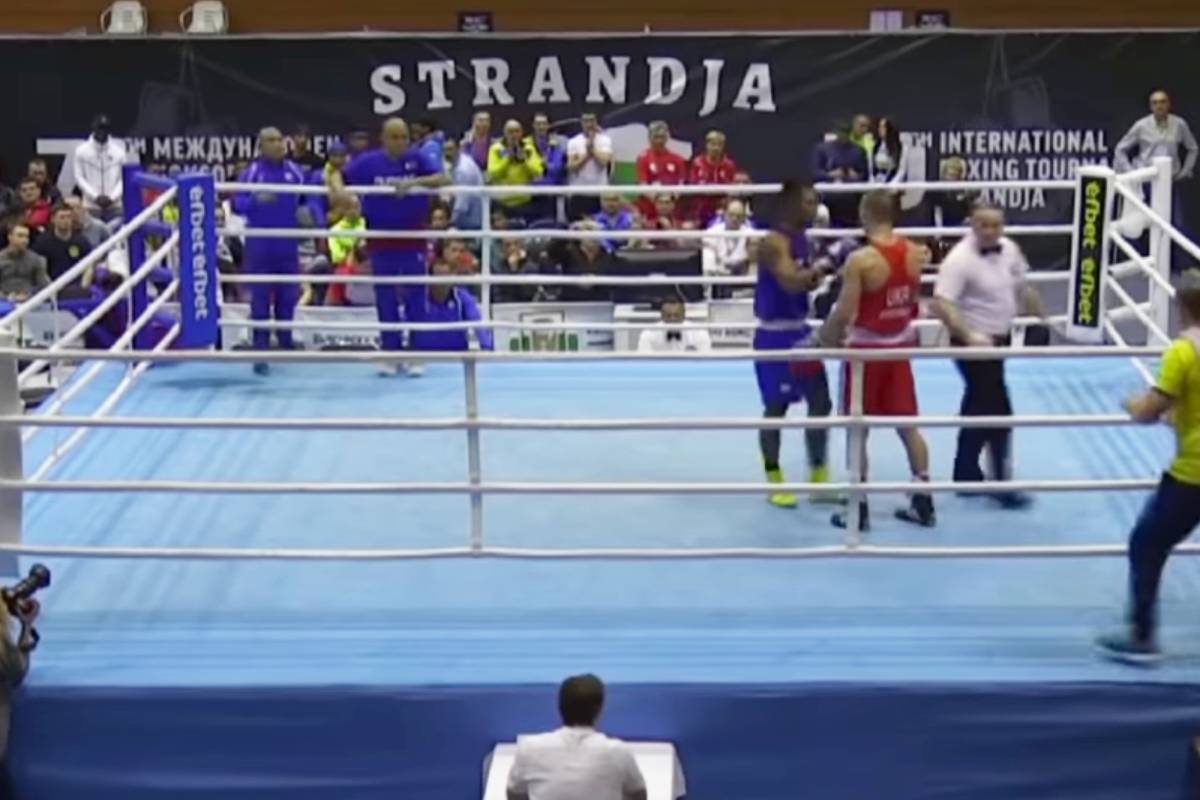 Since then, Marcial won golds in the Southeast Asian Games and the Asia & Oceania Boxing Olympic Qualification Tournament. Moreover, he already has one pro fight under his belt.

In the Olympics itself, Marcial has blasted through the competition, stopping both Younes Nemouchi and Arman Darchinyan in the opening rounds.

Clearly, he is a different beast now.

But with a slot in the gold medal match at stake, both pugilists are now fighting for more than just the names on their back.

“I was and I remain confident of Marcial’s abilities and chances in this Olympics.

“Eumir showed excellent form and technique. If he continues to work with his corner and team ABAP, he’s got it. A fight at a time as I have no illusions that it will be an easy path, but he has the tools to make it to the top of the podium. I wish him well and pray to God he gives the country another gold,” said ABAP president Ricky Vargas.