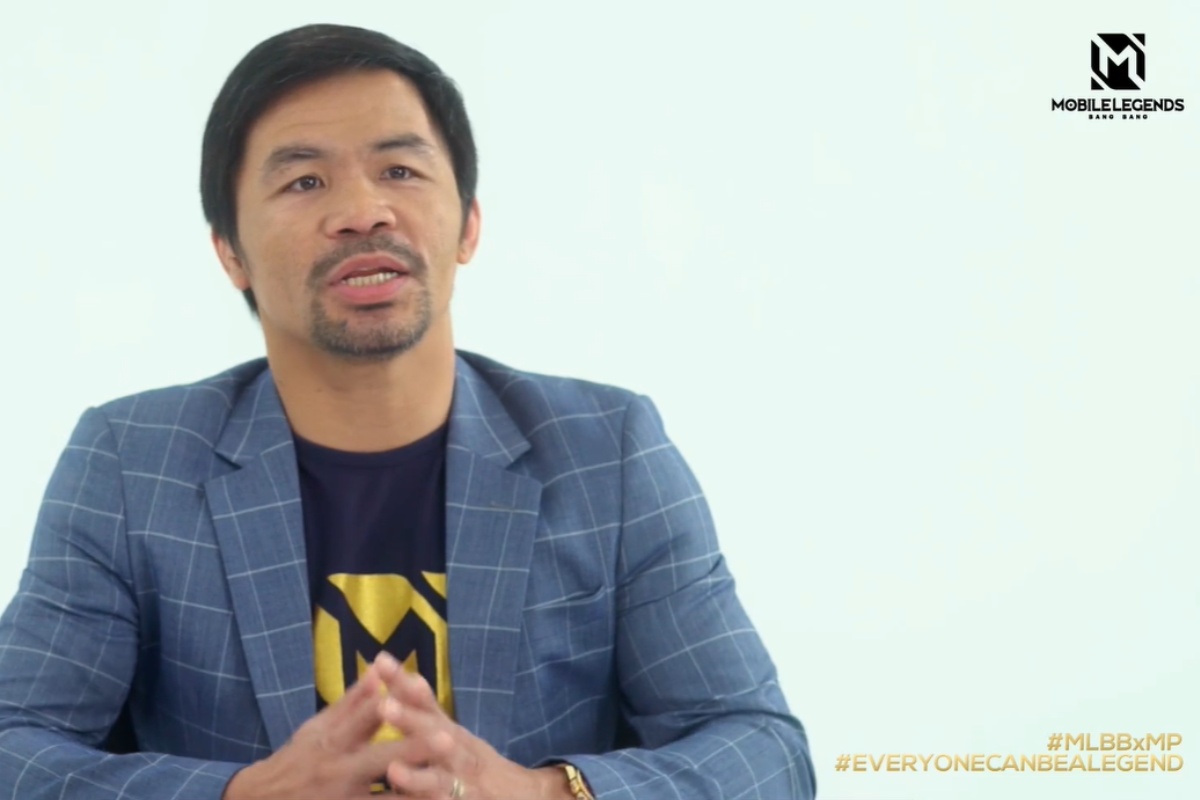 Filipino boxing legend Manny Pacquiao enters a different realm to prove that everyone can be legendary.

From cementing his legendary status in the boxing ring and showcasing his wares in professional basketball, the eight-division world champion will now be making his mark in the virtual battle arena.

“Mobile Legends: Bang Bang has a lot in common with boxing. Like boxing, it requires skill, determination, physical effort, and most importantly mental toughness. You can’t beat your opponent just by being strong, you have to also be smart.”

For Pacquiao, he has always wanted to be part of ML since his son Jimuel is an avid player of the game.

“I already know of Mobile Legends even before they got in touch because my son, Jimuel, plays the game on his phone and regularly streams with friends,” Pacquiao said.

“So why not be a part of what my son loves?

“It is an amazing experience. I have seen how much the esports community in the Philippines has grown and how much the gaming community embraced Mobile Legends: Bang Bang,” said Pacquiao.

MLBB marketing manager William Mei revealed that they have been pursuing the 41-year-old Senator for more than a year now.

Pacquiao’s addition to the MLBB is another milestone for ML as it recently celebrated a one-billionth download. 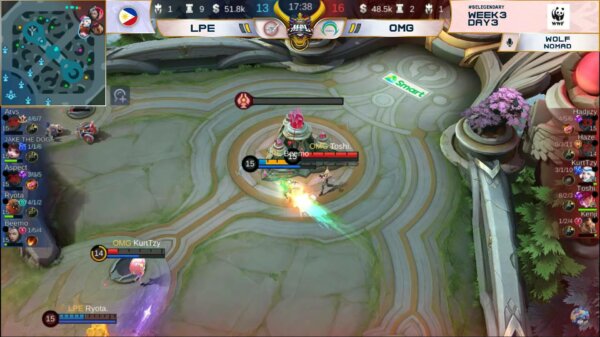 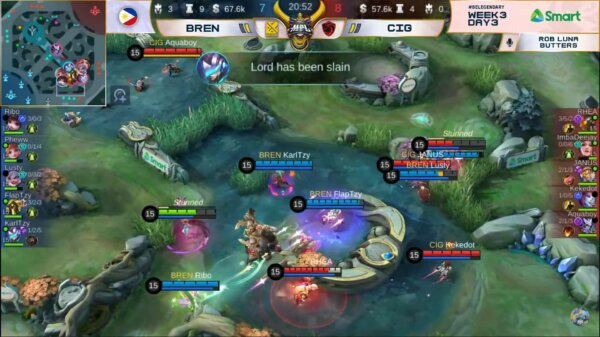 Karl “KarlTzy” Nepomuceno’s mechanical skills were in full display in Game Three as he secured a couple of lords to power BREN Esports’ 2-1... 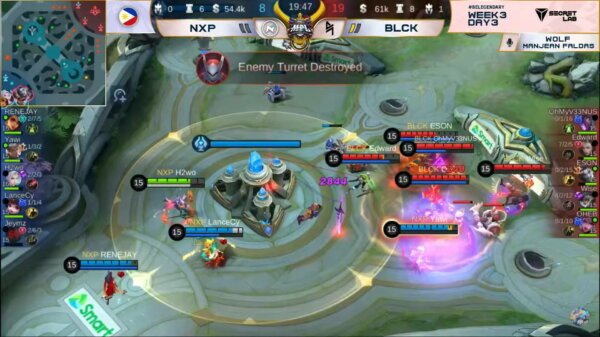 Rookie Kiel “OHEB” Soriano took the spotlight as Blacklist International cruised to its fourth-straight win after a 2-0 sweep of Nexplay Esports in the... 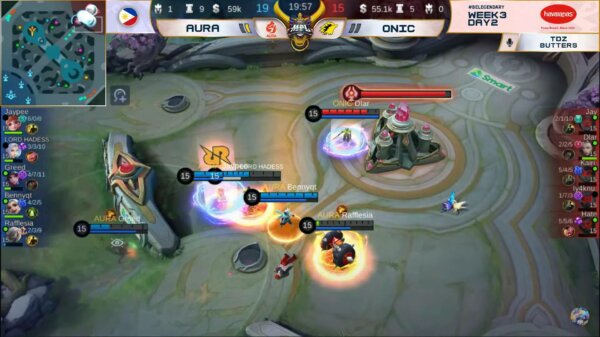 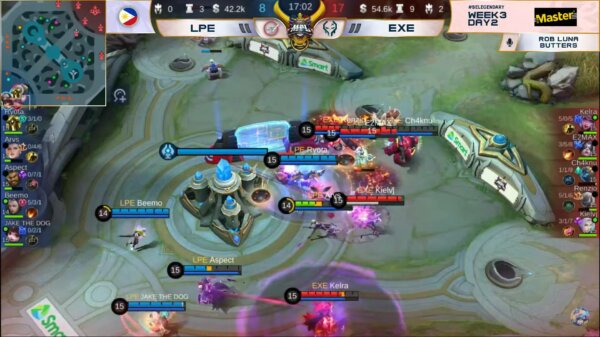 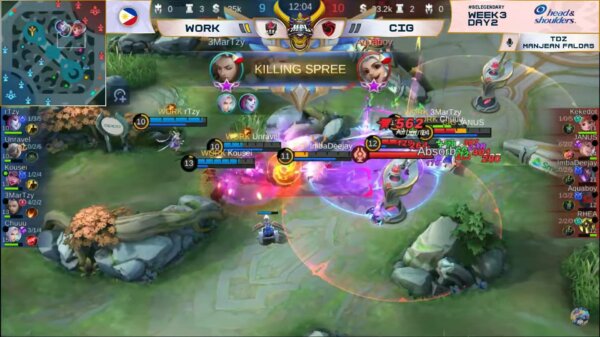 Work Auster Force extended its winning streak to three games, taking down Cignal Ultra via a dominant 2-0 sweep in the Mobile Legends: Bang... 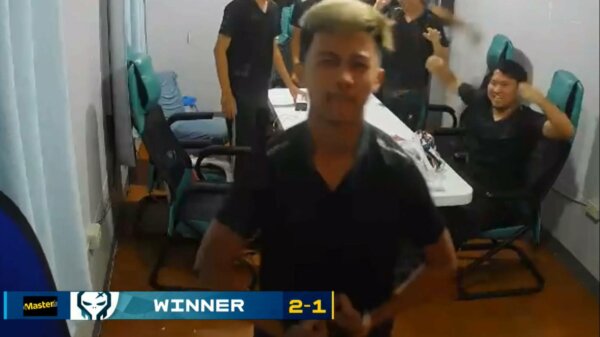 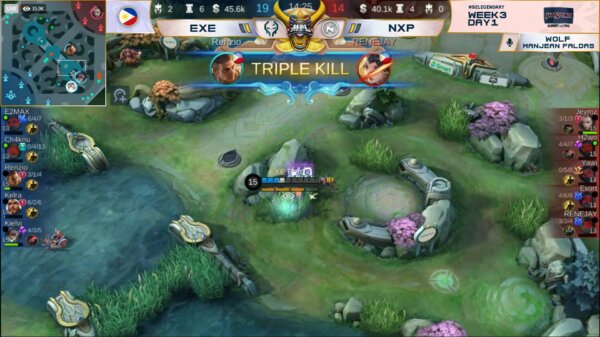 Renz “Renzio” Cadua’s Paquito pulled out all the stops needed in Game Three as Execration ran away with a 2-1 victory over rival Nexplay...