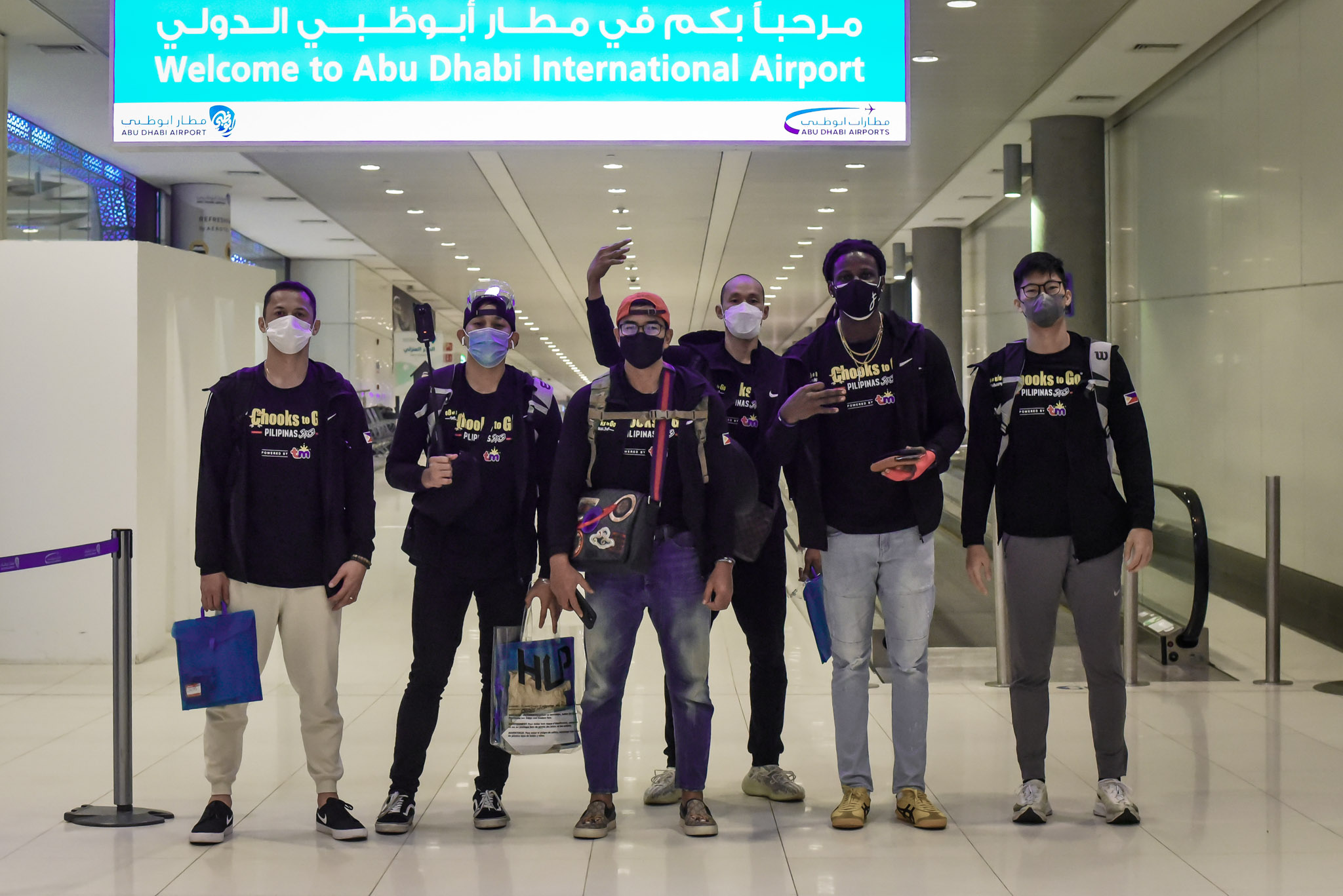 Manila Chooks slots in with world no. 4 Liman of Serbia and no. 5 Amsterdam Talent&Pro of the Netherlands in Pool D. The Philippine-side will hit the halfcourt against Liman on Friday at 10:20 PM (Manila time). They then face Amsterdam at 2:45 AM (October 30 in Manila).

The team arrived here on Wednesday morning and will be quarantined until their RT-PCR test results come out at the Radisson Blu Hotel and Resort.

Manila Chooks is also waiting on whether Nzeusseu can play in the maximum level tournament as he suffered a left hand injury during the semifinals of the 2021 Chooks-to-Go Pilipinas 3×3 Invitational last October 20. 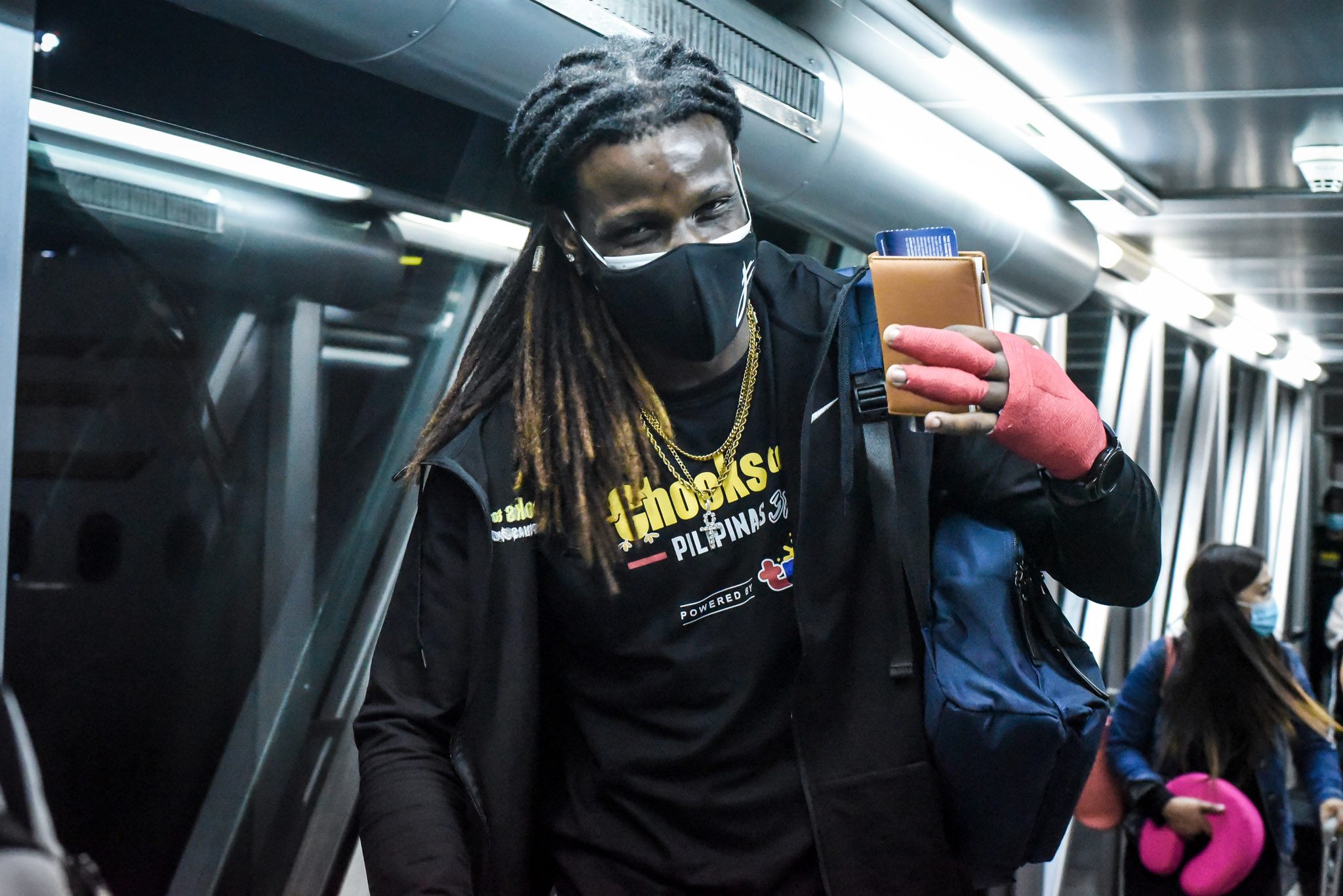 Injury reserve Mark Yee also made the trip with the team. The deadline for the final lineup is on Thursday during the technical meeting.

Ayo will also be calling the shots in Abu Dhabi. 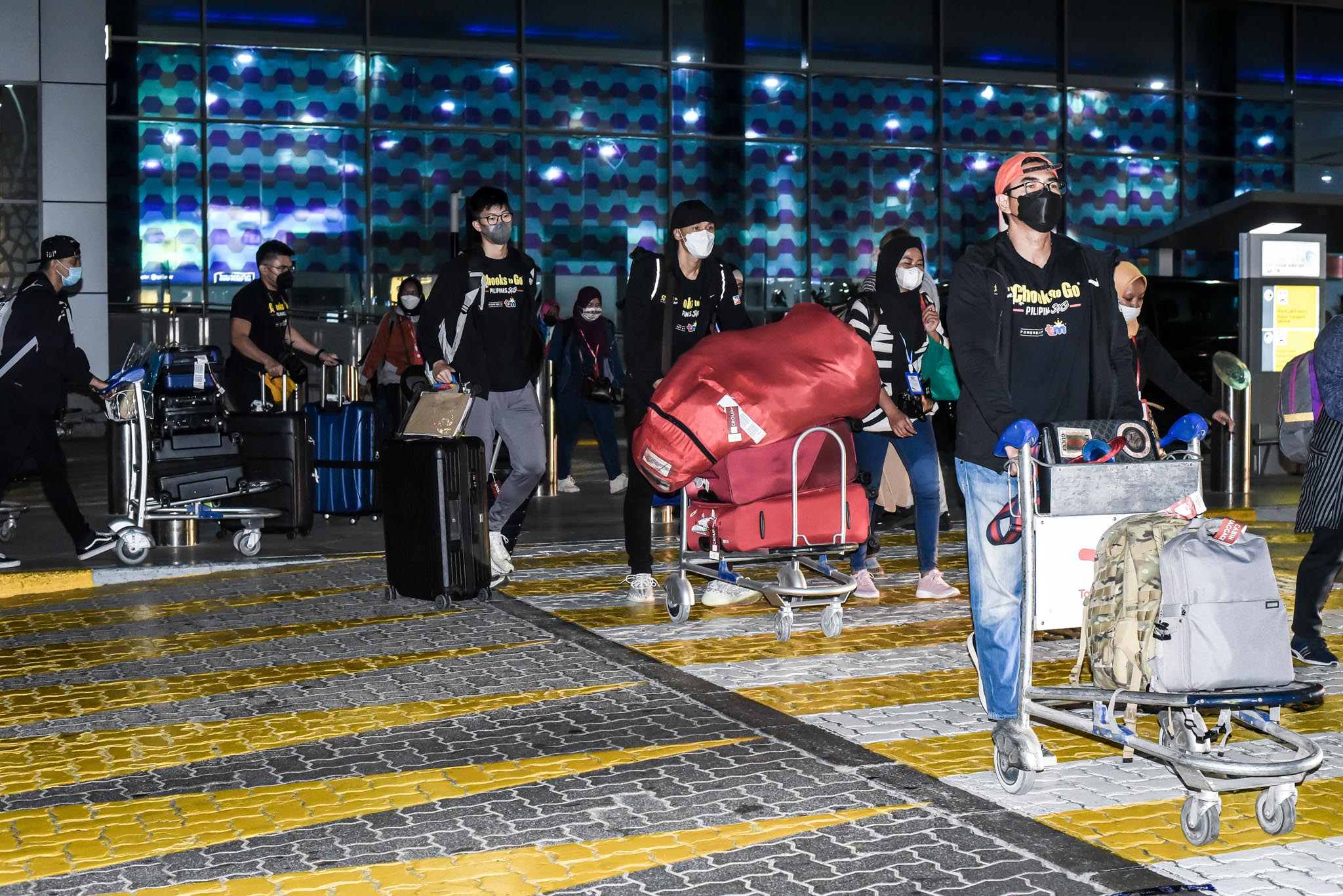 Other teams in this tournament that has $40,000 going to the champion are Serbia’s Ub, Puerto Rico’s San Juan, and Russia’s Gagarin (Pool A); Latvia’s Riga, Saudi Arabia’s Jeddah, and Mongolia’s Ulaanbaatar (Pool B); and Belgium’s Antwerp, USA’s Princeton, and the winner of the qualifying draw between Netherland’s Utrecht, Japan’s Minakami, and host Abu Dhabi (Pool C).

Also competing in the dunk contest is Filipino David Carlos, who returns to the world stage after two years. 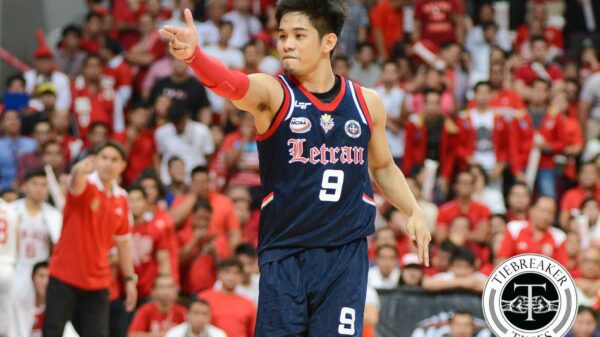 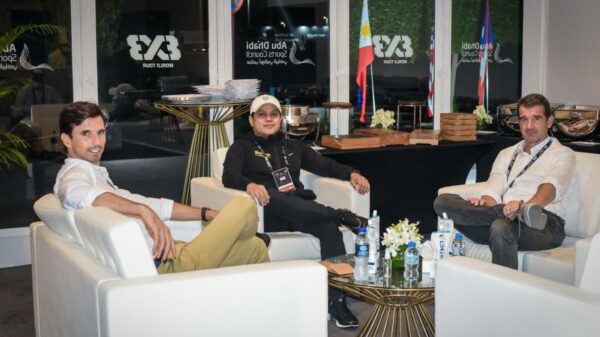 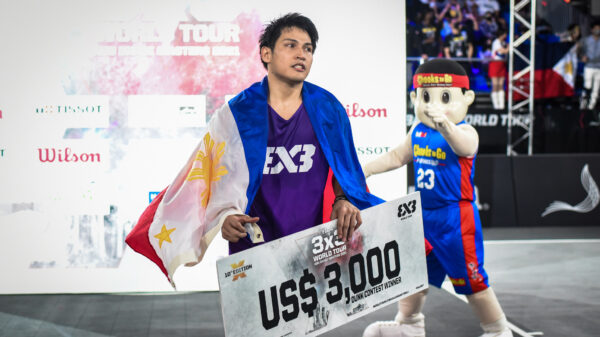 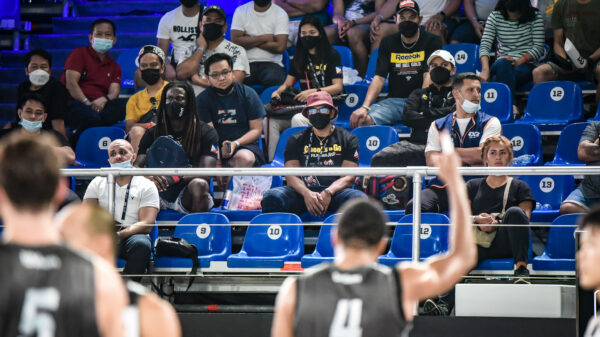 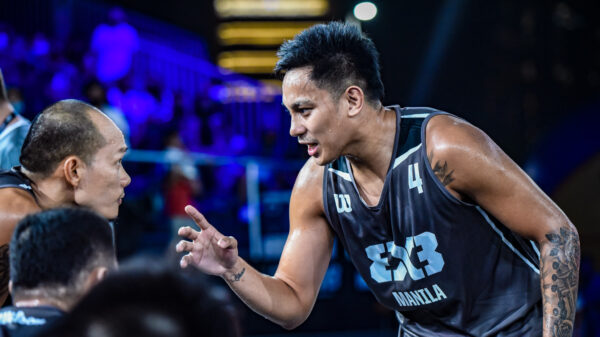 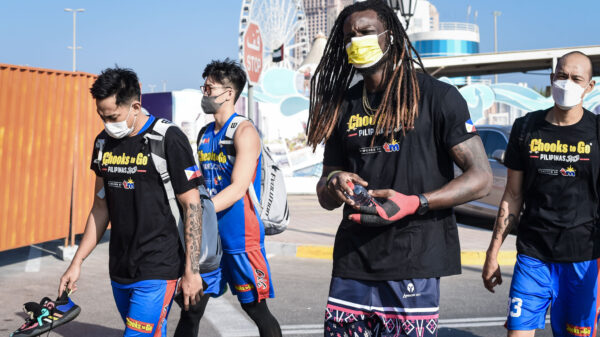