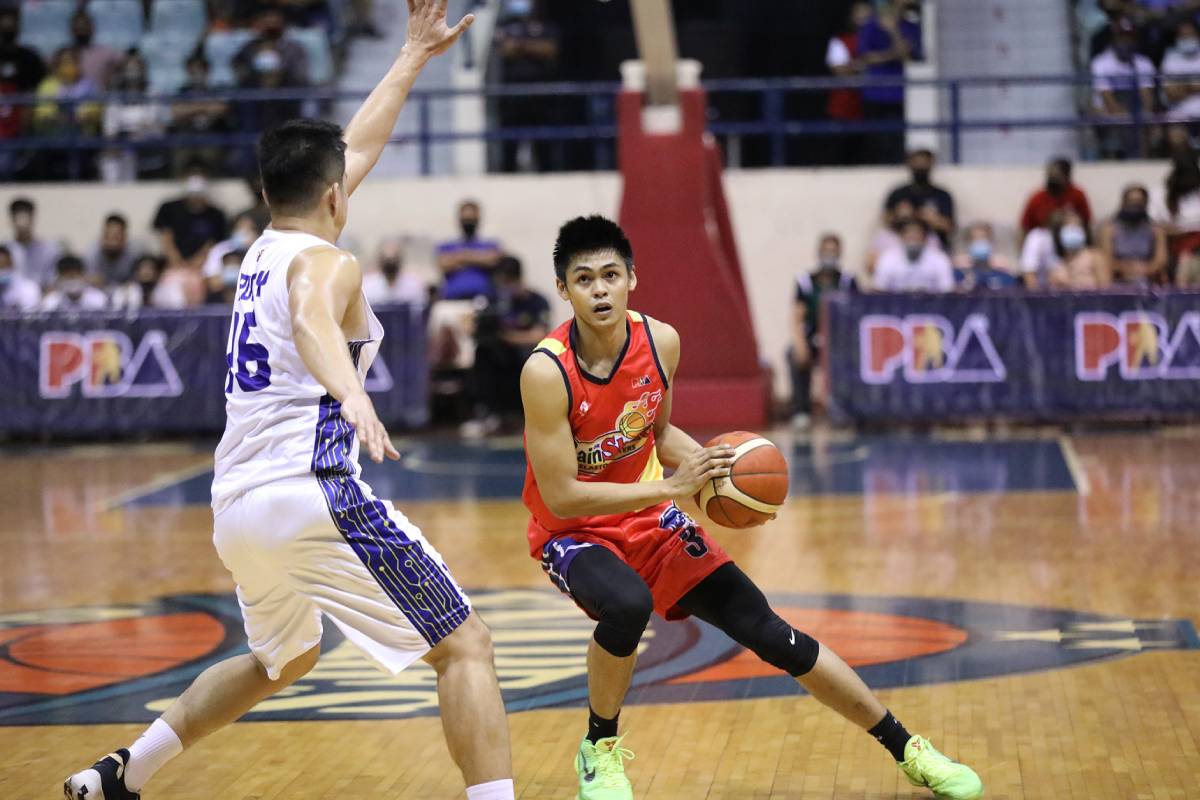 The TNT mentor tipped his hat to the Rain or Shine youngsters as they headed their side’s near-upset of the defending champs at the Ynares Center here.

Nieto top-scored for the Elasto Painters with 19 points, while Mamuyac fired a conference-high 18 markers in the tough 89-85 defeat in overtime.

“After the game, I told Gian and Mike Nieto, those two guys almost beat us, and they just had some great shots,” Reyes said shortly after the game. “We had to really adjust our defensive schemes to be able to stop them.

“When we were defending them with our regular schemes, they would just pick it apart. So, in the end, we had to put somebody already, like Kelly [Williams] on Mike Nieto, and give Roger Pogoy a lot of effort on Gian.

“Great, great games from those two guys,” added the champion mentor, who recently won his sixth Coach of the Year award.

Nieto himself confirmed what Reyes had told them, and just felt immensely honored to be praised by someone he holds in high regard. 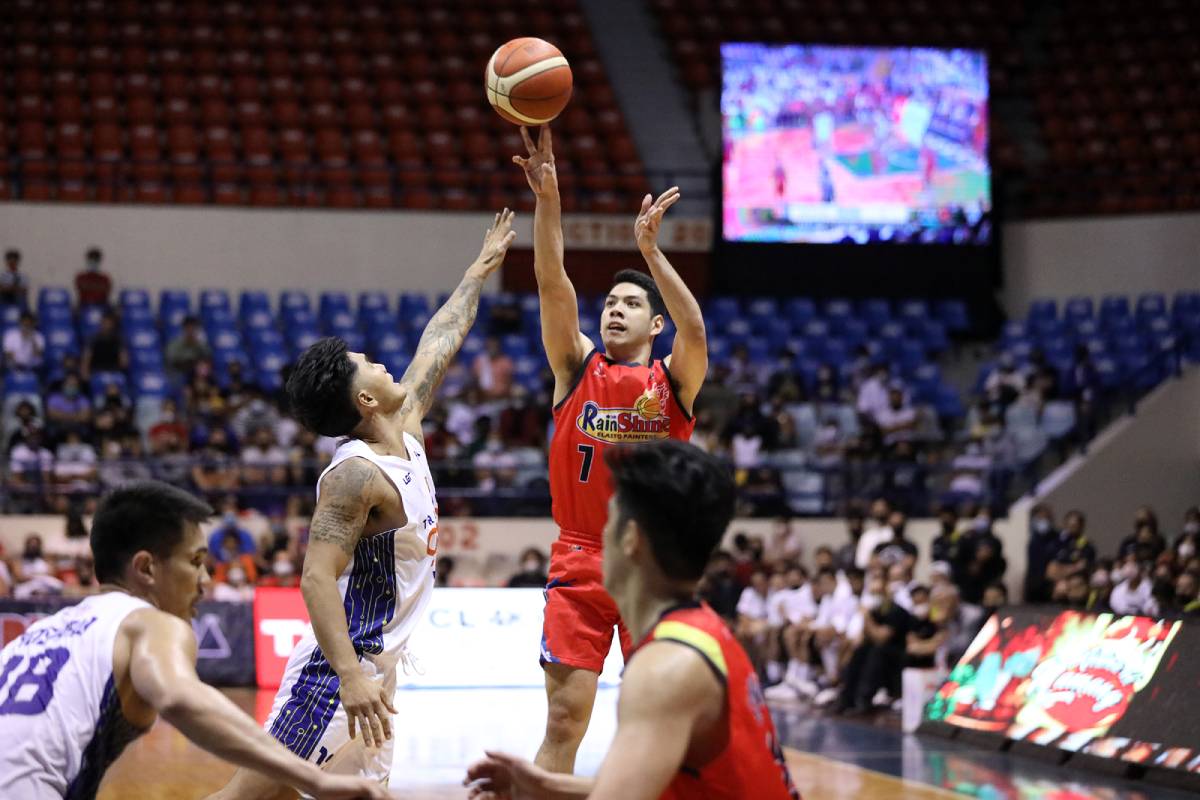 While Nieto has proven how reliable he can be on any given night, Mamuyac has surprisingly been providing quite a presence for Rain or Shine — and he’s been one of the better performers among the Gilas picks in the recent draft.

The lanky defensive whiz, however, deflected all the credit to the nurturing culture of the Elasto Painters — including Nieto.

Still, both the Ateneo de Manila products would prefer getting the victory over anything else, something they could’ve actually done had they only protected the 16-point lead they established during the third quarter.

And as the interview with the two young guns was ongoing, Jayson Castro, one of Asia’s best point guards last decade, passed by. And he told the boys: