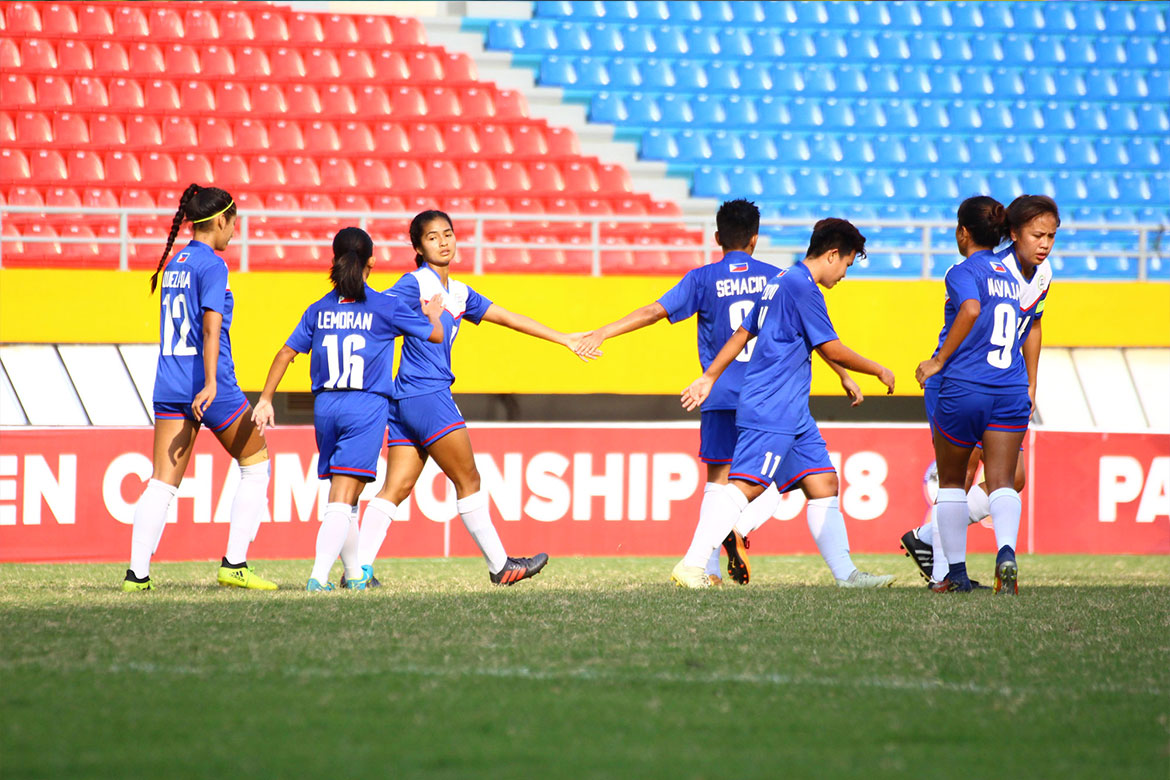 The Malditas surrendered a two-goal lead but saved a 3-3 draw against Indonesia, while the U-19 squad had two players sent off and lost 2-7 versus Laos in the 2018 AFF Women’s Championship and 2018 AFF Under-19 Men’s Championship respectively.

The Malditas’ final outing saw them fight out a 3-3 draw against Indonesia last July 9, 2018, at the Jakabaring Stadium in Palembang. The result left them in 3rd place in Group B with four points.

Former De La Salle Lady Archer Kyla Inquig scored a free kick in the 8th minute to hand the Filipinas the lead, and Joyce Semacio doubled their cushion at the 13th minute. Unfortunately, Buda Bautista’s players took their feet off the pedal come the second half.

Thankfully for the Filipinas, Quinley Quezada rose highest in the final minute of the match to score a header and earn the team a 3-3 to end their campaign.

Bautista shared, “This is the most interesting match we’ve been through so far because we played against the host team in our last match in the group. A little unsatisfied because my players did not do well in the second half.” 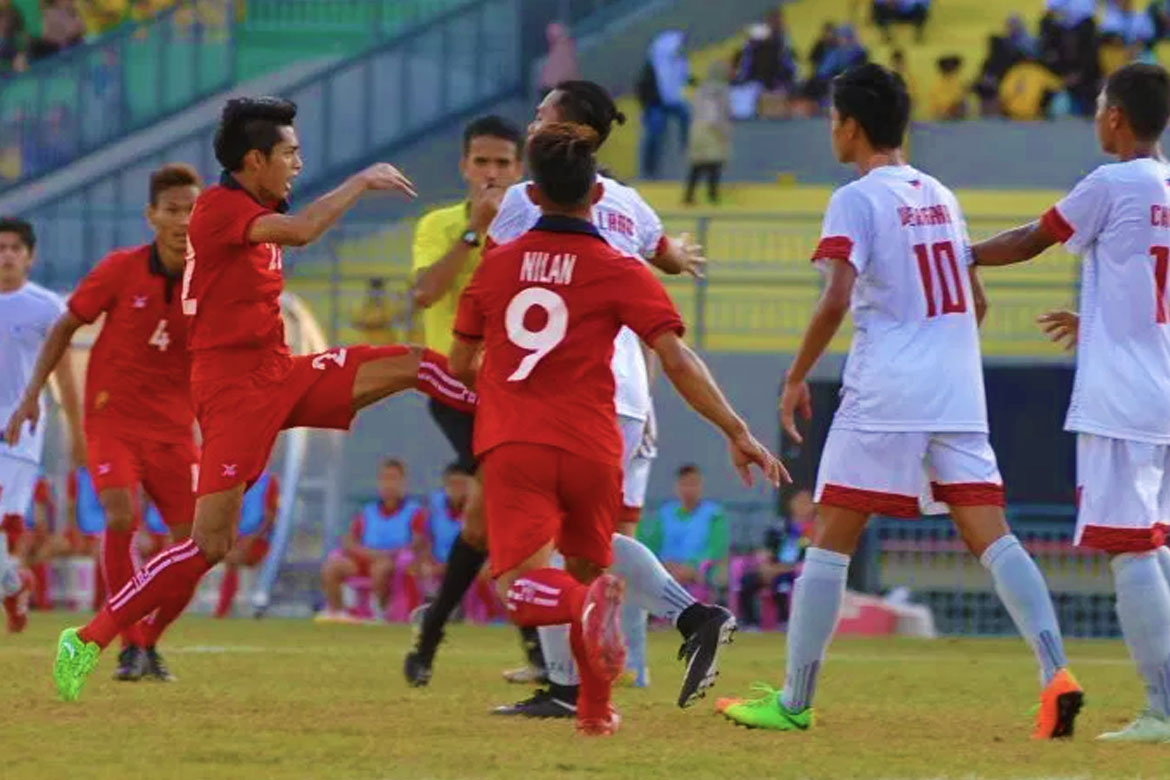 Fidel Tacardon’s brace was the only silver lining for the U-19 squad in their final match of the tournament. The Filipinos lost 2-7 against Laos in a game where they had two players sent off at the Gelora Joko Samudro Stadium in Gresik.

The Filipinos end their campaign in 5th place in Group A with three points after five games played.

Reiji Hirata’s boys suffered an early setback when Phouthasone Vongkosy struck first for Laos after only four minutes on the clock. The Filipinos, though, did not have to wait long to equalize, as Tacardon scored his first goal in the 16th minute.

However, the game sunk into unsavoury circumstances when both teams figured in a scuffle which led to the ejection of Shanden Vergara of the Philippines and Lextoxa Thongsavath. With the Philippines already down one man, things got worse.

Bounphachan Bounkong scored four goals in the 35th, 39th, 47th and 54th minutes for Laos, while Nilan added two more for his team in the 79th and 85th minutes. Amidst those goals, Geri Rey was also sent off for the Filipinos. 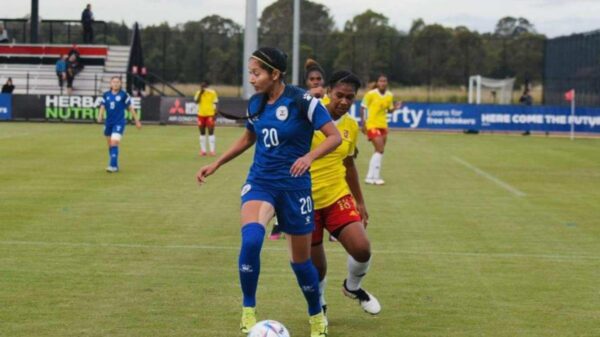