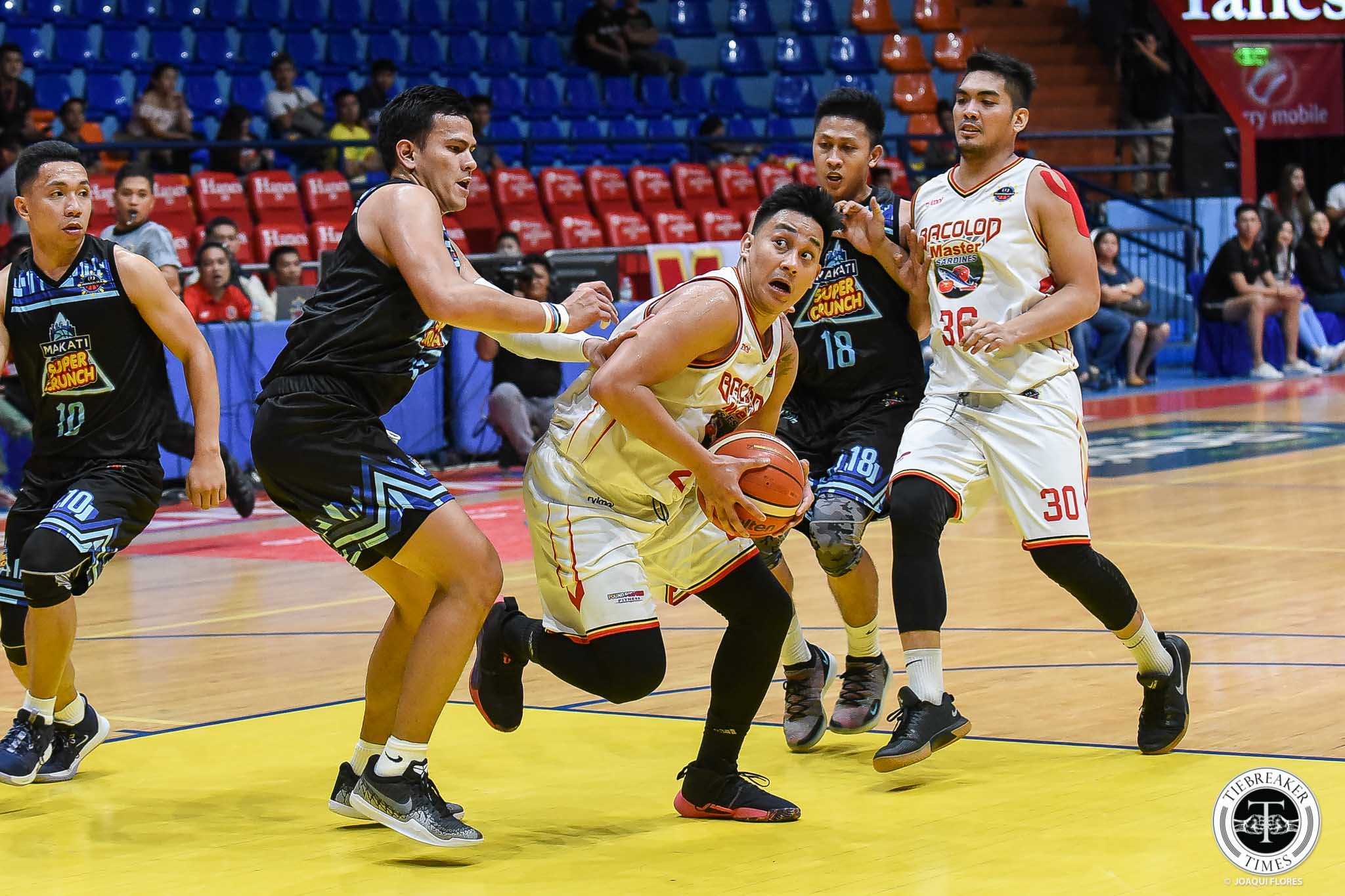 Mac Tallo has found his way back to Bacolod Master Sardines, his first team in the Chooks-to-Go Maharlika Pilipinas Basketball League (MPBL).

During the Lakan Season of the Chooks-to-Go-backed league, the 6-foot combo guard started with Bacolod. He then transferred to Manila-Frontrow mid-season after a “misunderstanding” with head coach Vic Ycasiano on his former team. 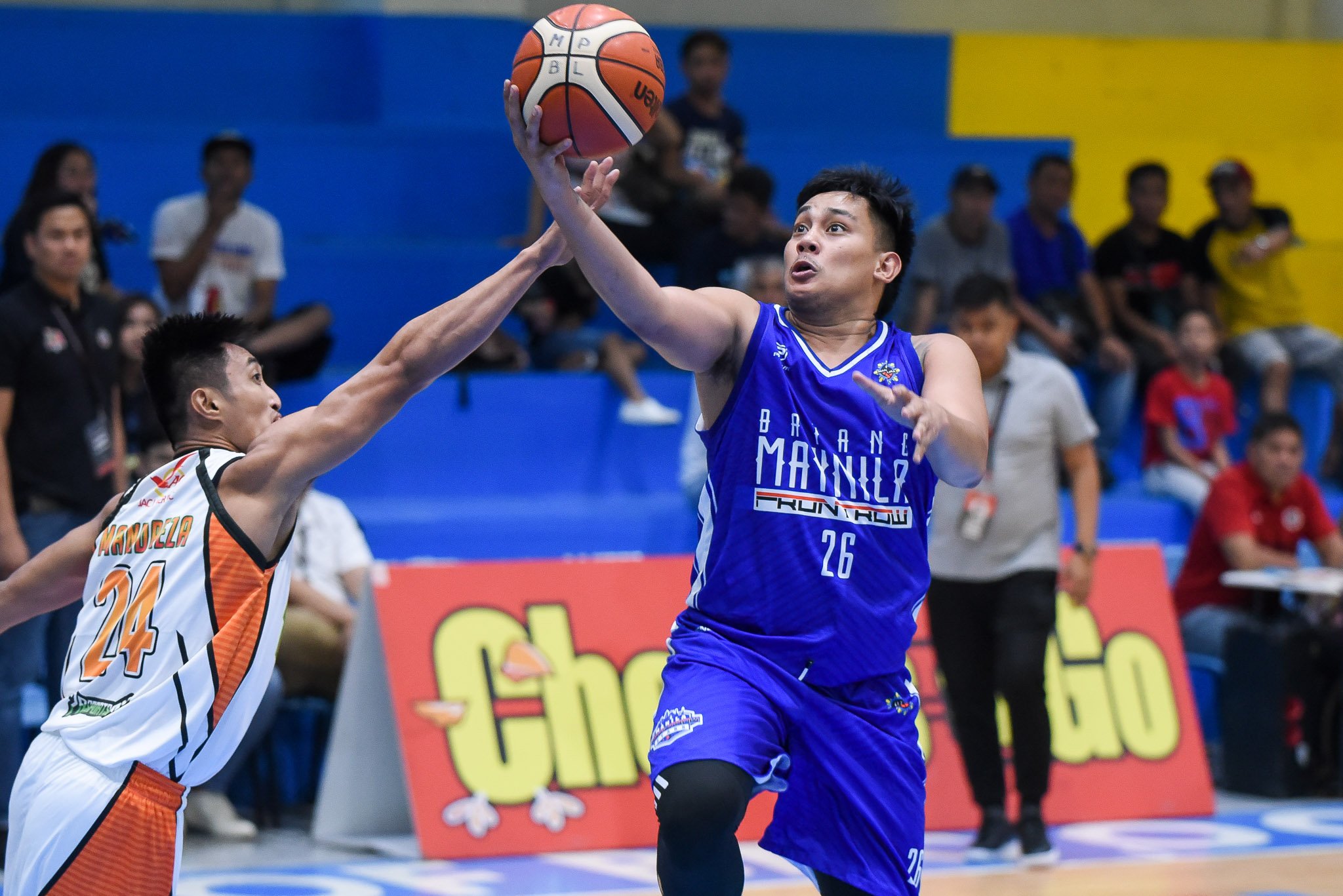 Come next season, Tallo will try to rekindle the fire he had in his first tour with Bacolod.

With the Master Sardines-backed squad finishing the Lakan Season at 11th place in the Southern division at just 11-19, the Southwestern University product put the bar way up, targeting a spot in the top five next season.

And his high expectations are based on what he saw in the training they had before the coronavirus (COVID-19) pandemic occurred.

“These guys are athletic and coachable. Fresh from college pero mas malaki at mas malakas ito kaysa noong last year. This year is gonna be different.”