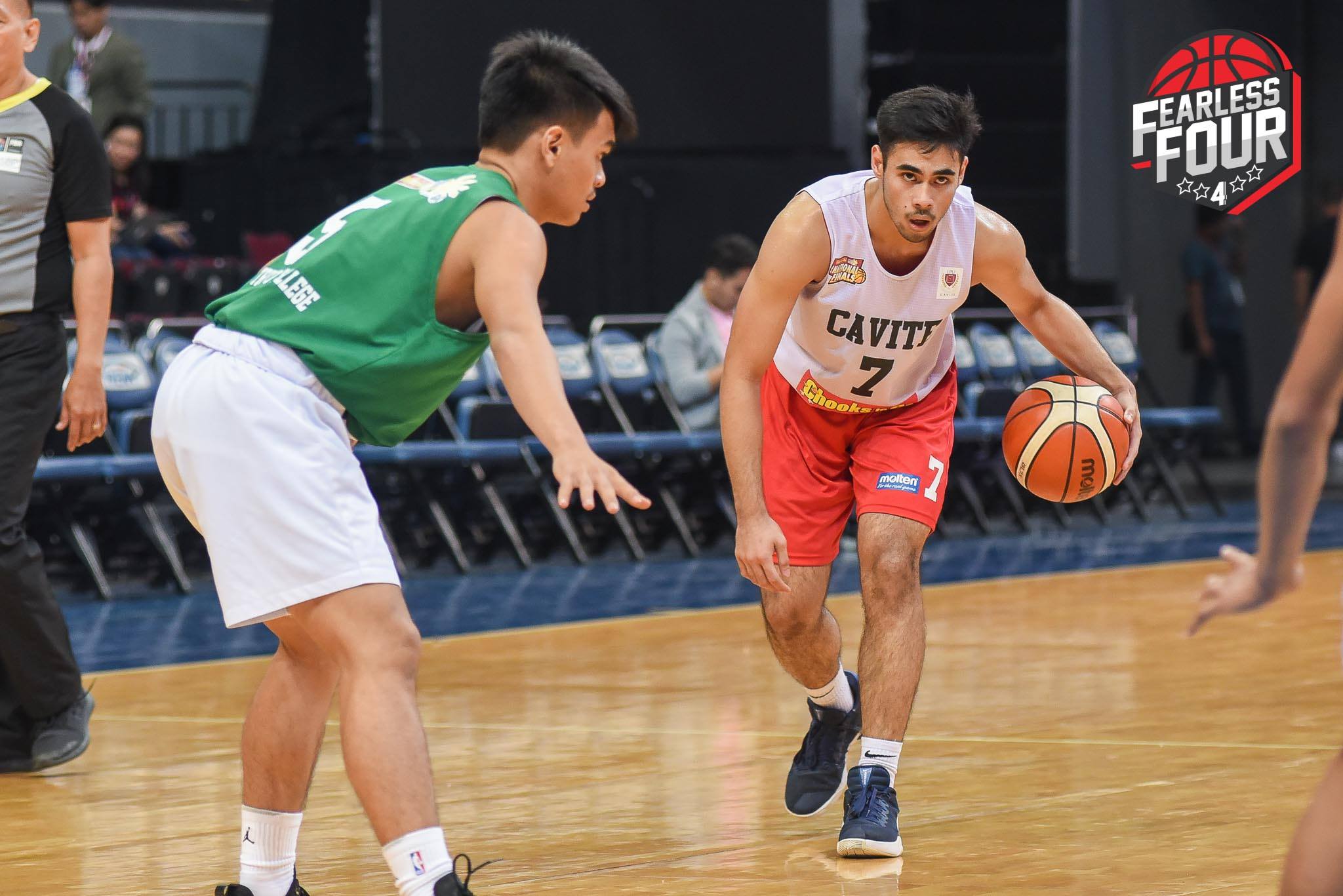 Lyceum-Cavite and St. Augustine Institute-Pampanga arranged a championship match-up after hurdling their respective opponents in the Fearless 4 of the 2019 Chooks-to-Go NBTC League National Finals presented by SM Division 2 on Friday at SM Mall of Asia Arena.

John Barba led the way for the Junior Pirates, contributing 28 points and 11 rebounds while Mac Guadana had 24 points, seven rebounds, and seven assists for LPU which outscored HTC, 48-38, in the second half.

LPU survived the exploits of McTrol Crisostomo who scored 29 points including five three-pointers in the Fearless 4 match of the national championship for high school backed by Chooks-to-Go, Darlington-Exped Socks, EPSON, Huawei, Freego, Purefoods, Gatorade, Go for Gold, SM, Molten, and presented by 5Plus and Lighthouse Events.

Chiolo Anonuevo had 27 points for Italy in its first appearance in the annual showcase of the best young Filipino talent.

Meanwhile, the NBTC All-Star Game Division 1 will be played on Saturday, 3 p.m. at SM Mall of Asia Arena with Team Hustle coached by Chris Gavina taking on Team Heart to be mentored by Charles Tiu.

Kai Sotto of Ateneo and Joel Cagulangan of La Salle Green Hills will be the team captains for the match.

An All-Star Game for Division 2 is also slated at 12 noon, while side events will also be held at 2 p.m.

That exhibition, alongside the tournament semis and finals, will be aired live on ESPN5 and streamed live over at tv5.espn.com. 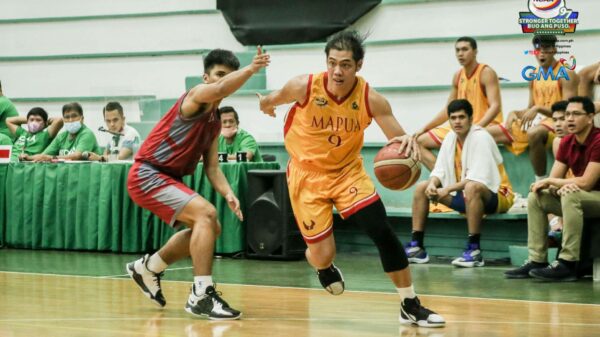 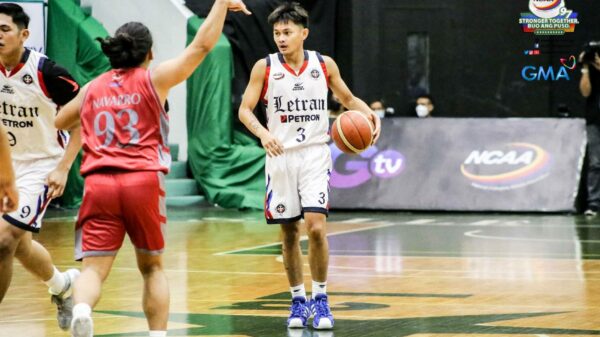 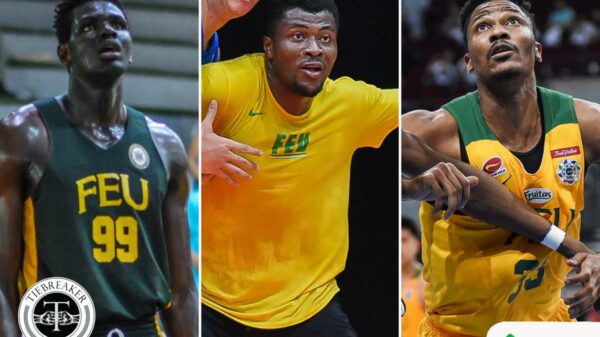 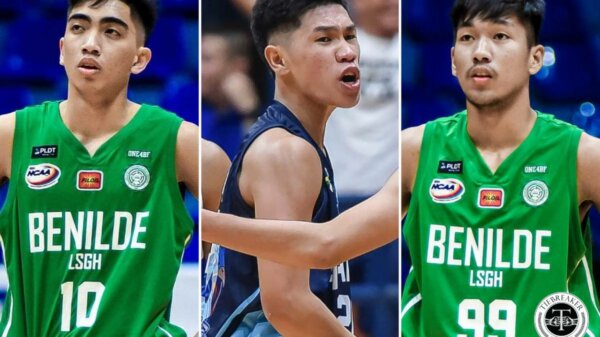 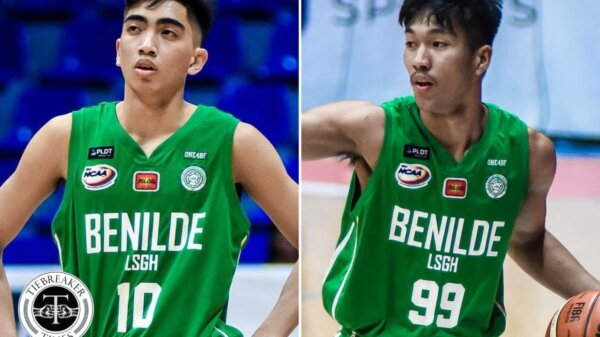 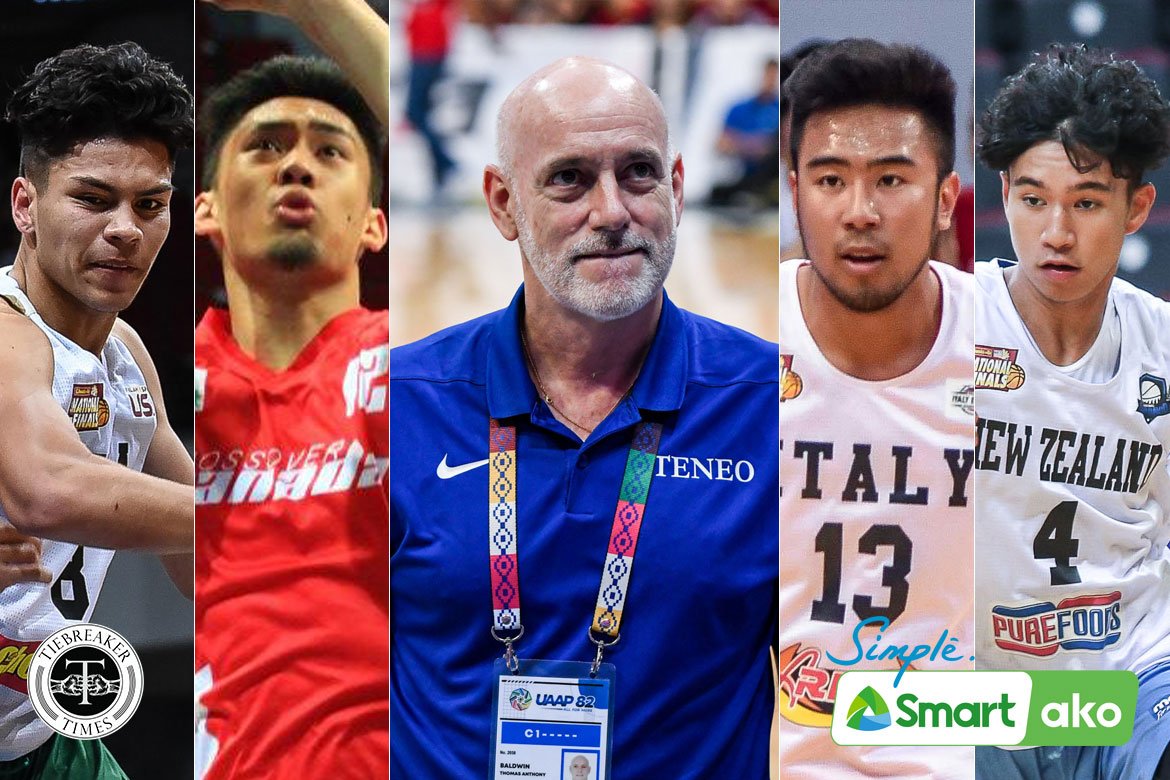 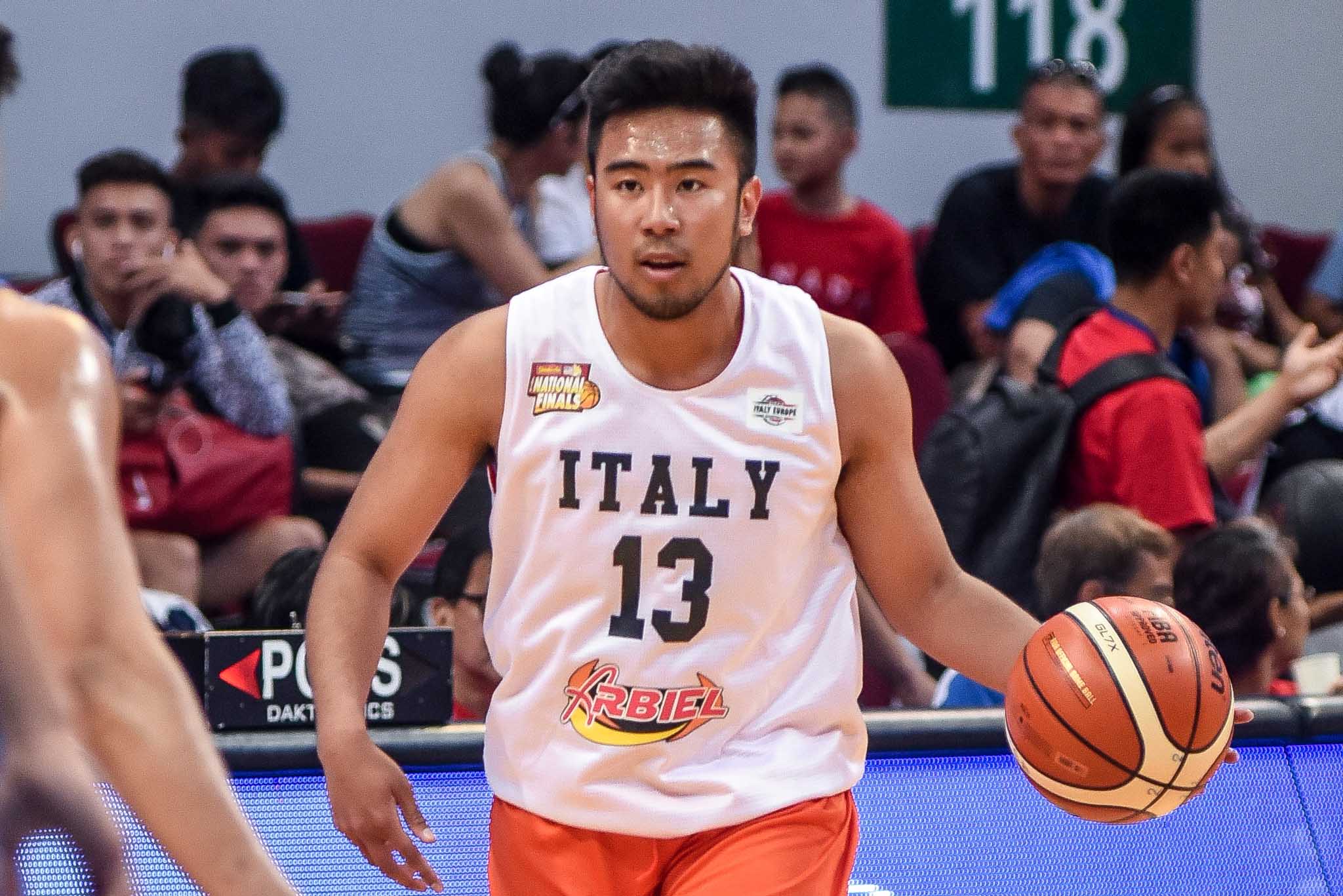 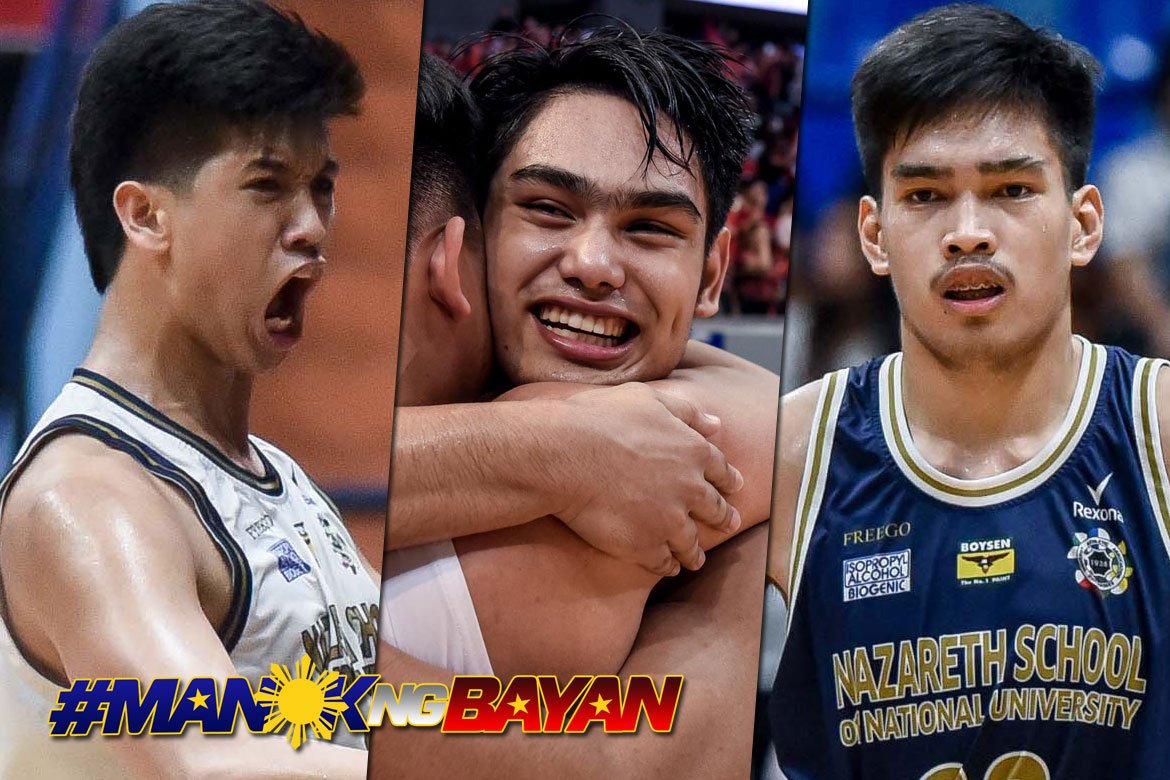