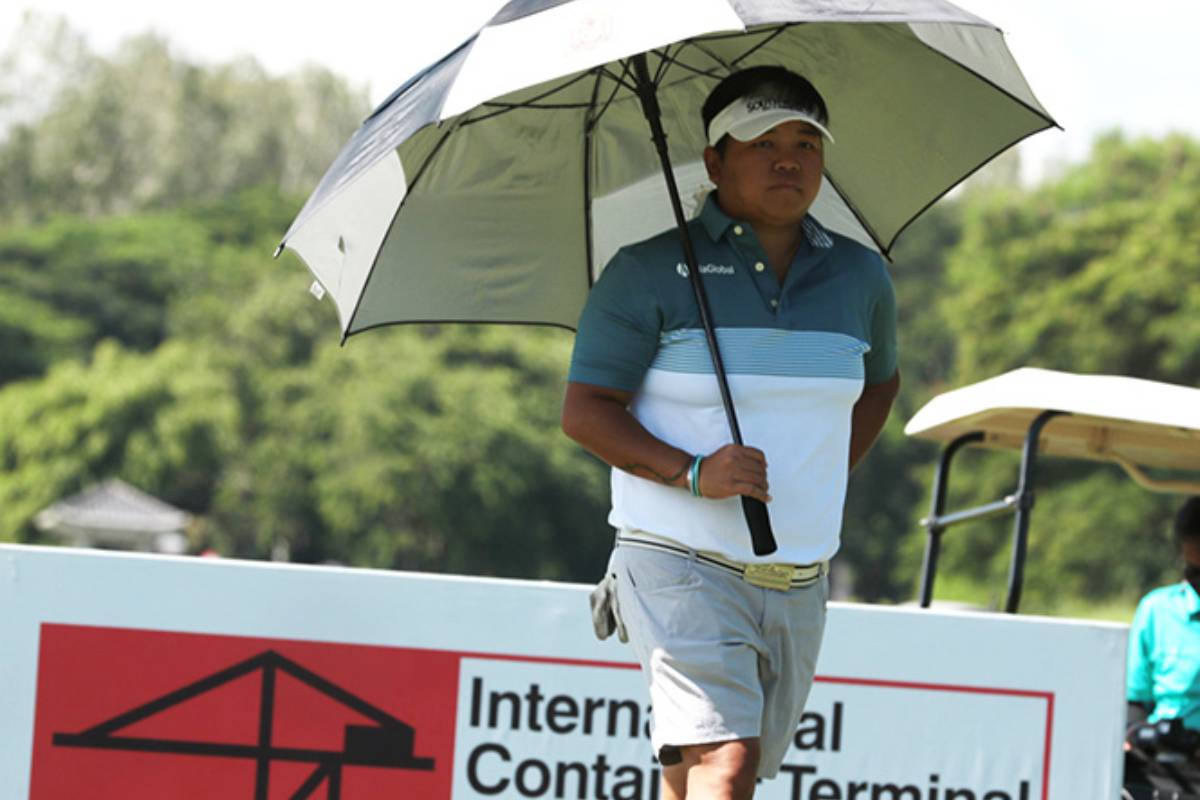 Chihiro Ikeda broke away from what had been a fierce, tight battle with a fiery backside finish that netted her a 68 and put her six strokes clear of Harmie Constantino and amateur Mikha Fortuna after two rounds of the ICTSI Eagle Ridge at Aoki Invitational in General Trias, Cavite on Wednesday.

Unable to shake off first round co-leaders Constantino and Sarah Ababa in a fierce frontside skirmish, the Fil-Japanese cranked up her game heading home, birdying the two par-5s and adding Nos. 13 and 15 while saving a couple of par putts for that scorching 32 and a 68.

With a 139 total and a huge lead, Ikeda moved 18 holes from nailing her second Ladies Philippine Golf Tour victory this year after posting a three-stroke romp at Mt. Malarayat while battling a wrist injury last May.

“Happy to be on top but it’s tough at the front nine because of the pin positions,” said Ikeda, who after stopping Chanelle Avaricio in Lipa, struggled for joint fifth at Splendido Taal ruled by ICTSI amateur Mafy Singson before bouncing back to tie for second at Pradera Verde topped by Avaricio last month.

Despite the big gap, the Manila Southwoods and AsiaGlobal Technologies-backed ace remain wary of her chances in this seventh leg of this year’s LPGT, saying: “I hope to settle down and play steady tomorrow.”

Constantino, seeking to make it three-in-row at Aoki after posting her first two career wins here last year, actually grabbed a one-stroke lead at the turn with a 35 but bogeyed three of the last nine holes and ended up with a 74 for a 145.

“My putts weren’t dropping at the back nine. I got a little bit careless on No. 17 and made a wrong clubbing on the last,” said Constantino, still hopeful of pulling off a big comeback in an attempt to preserve her winning run here and check a long skid in the circuit organized by Pilipinas Golf Tournaments, Inc.

“As much as possible, I’ll try to make as many birdies as I can,” she stressed.

Fortuna, two strokes behind the leading troika after 18 holes, carded a two-birdie, two-bogey card for a 72 that tied her with Constantino.

“My putting wasn’t that good so I need to practice,” she said. “Whatever happens tomorrow, happens.”

But Ikeda already made things happen, checking a three birdie-three bogey game after nine holes with that sterling backside windup to prime herself up for a possible romp.

Ababa also stayed within striking distance with a 36 start but like Constantino, she wavered at the back, fumbling with four bogeys against a lone birdie for a 39 and a 75. She slipped to fourth at 146 followed by Apple Fudolin, who pooled a 149 after a 76, while Lovelynn Guioguio shot a 74 for a 150. 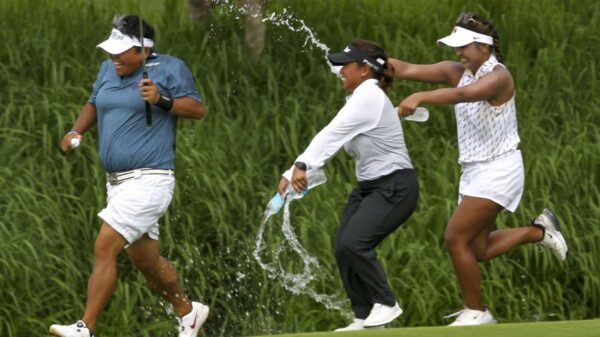 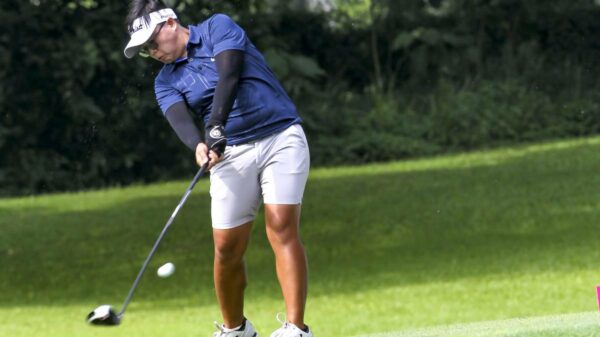