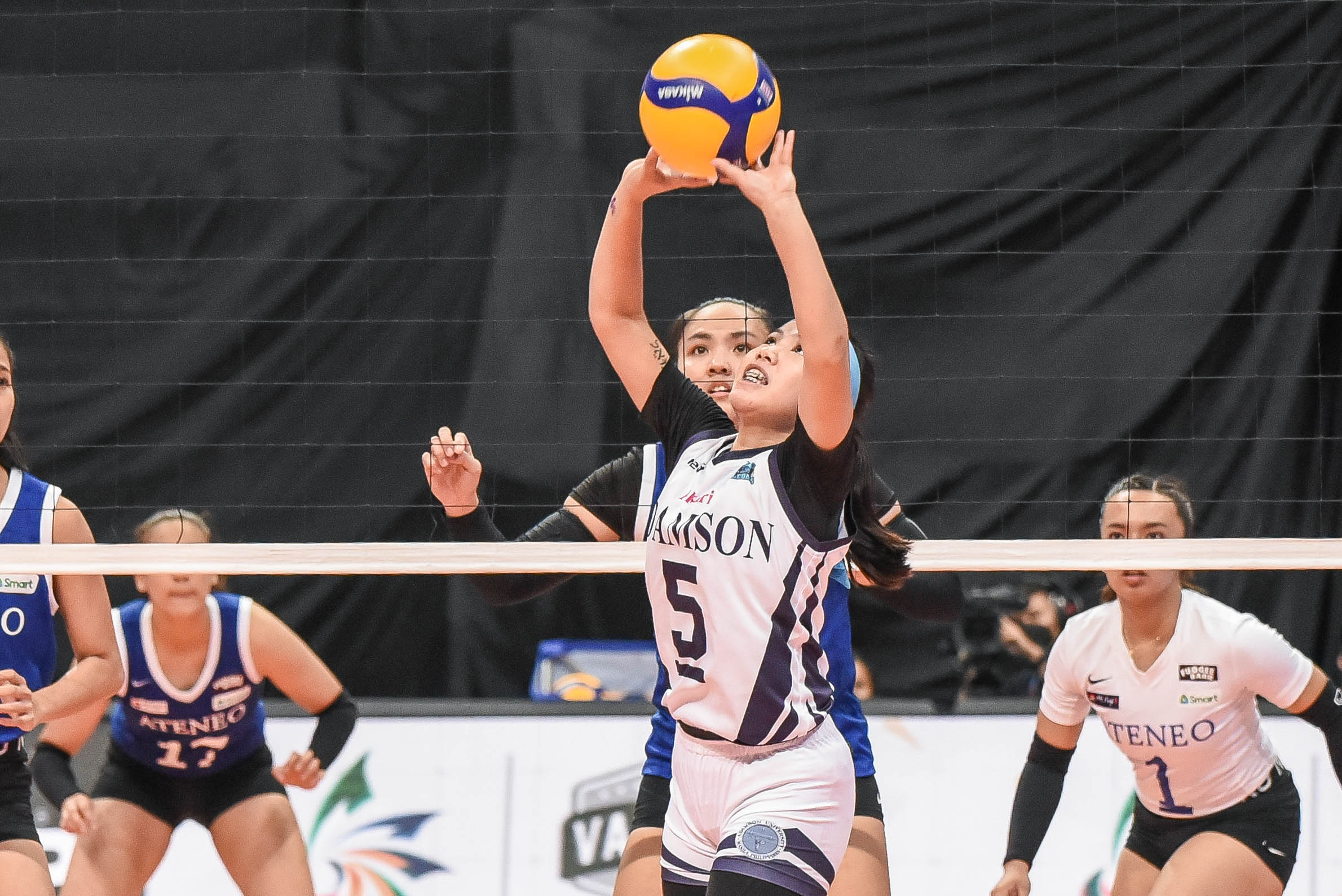 A very confident Louie Romero showed up in Adamson’s first victory of the season at the expense of Ateneo in the UAAP Season 84 women’s volleyball tournament at the Mall of Asia Arena on Tuesday night.

And it was all because she finally brought her signature bandana back which she wore during the Lady Falcons’ 2019 Premier Volleyball League Collegiate Conference title run. 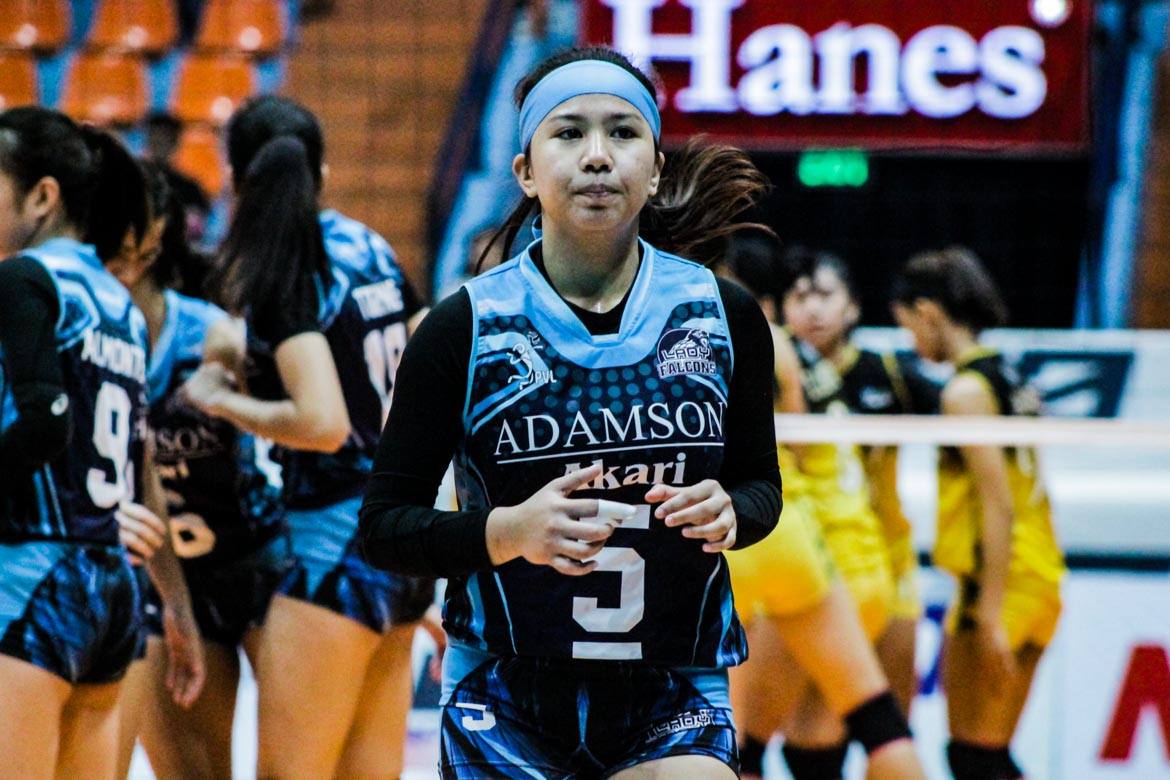 Adamson lost the first set against the defending champions before eventually taking the next three to secure its first win in three games. The Lady Falcons oozed with confidence, especially in the fourth set where they went on a 19-5 blast to take the fight out of the Blue Eagles. 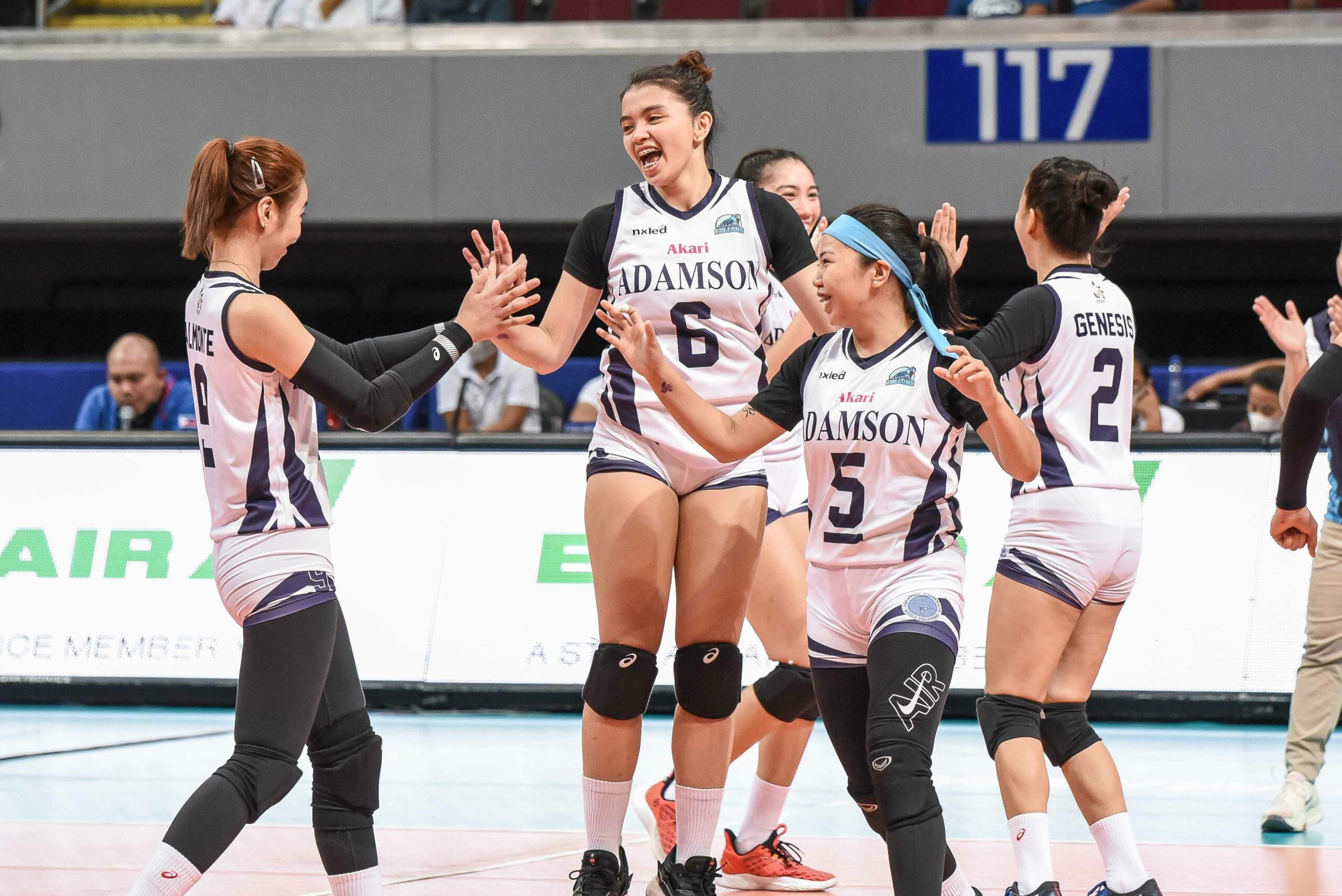 But it was not just Romero as Trisha Genesis, the player Adamson is looking at to carry the scoring load for this season, finally broke out of her slump and tallied a team-best 17 points to go along with 12 excellent receptions.