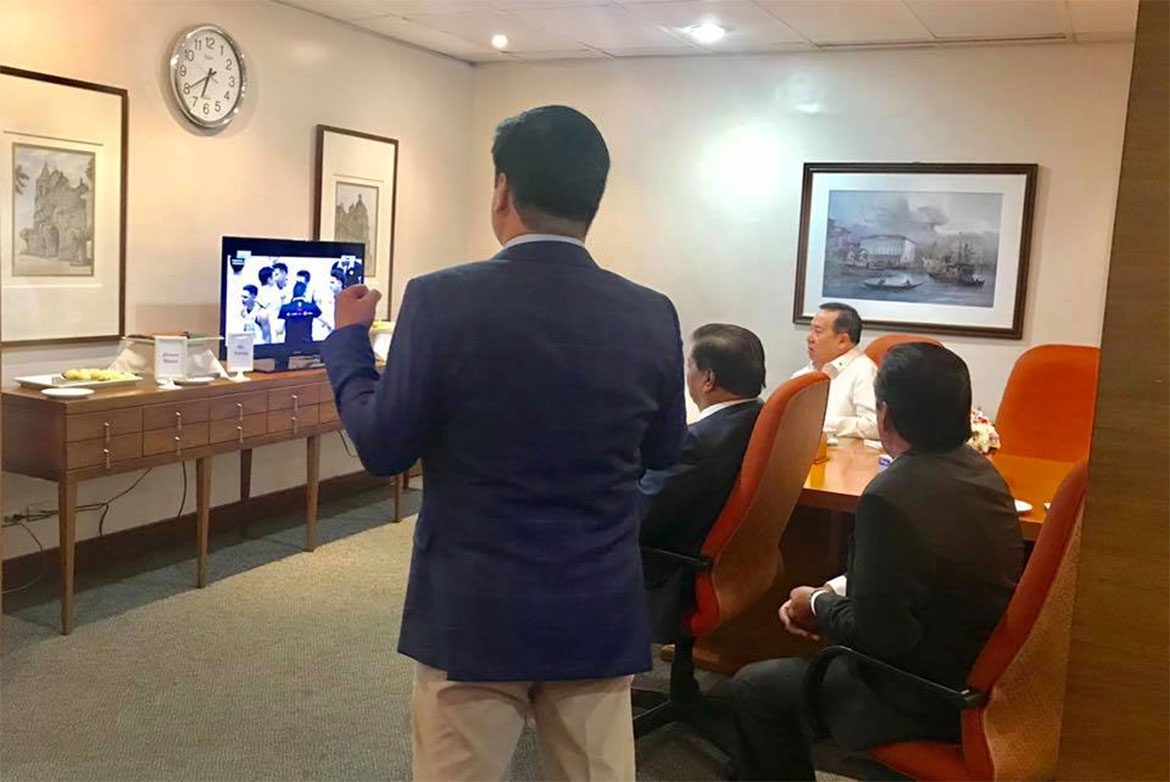 Even the senators had to monitor the thrilling overtime game between the University of the Philippines Fighting Maroons and the Adamson University Soaring Falcons, Wednesday evening.

As the game headed into overtime, members of the Philippine senate decided to stop their session for a while to watch the nip-and-tuck affair between the two squads who were trying to make school history.

“The Leadership from the Senate President to the Minority and Majority floor leaders and several U.P. Senators watched the super exciting game,” said senator Miguel Zubiri in a Facebook post. 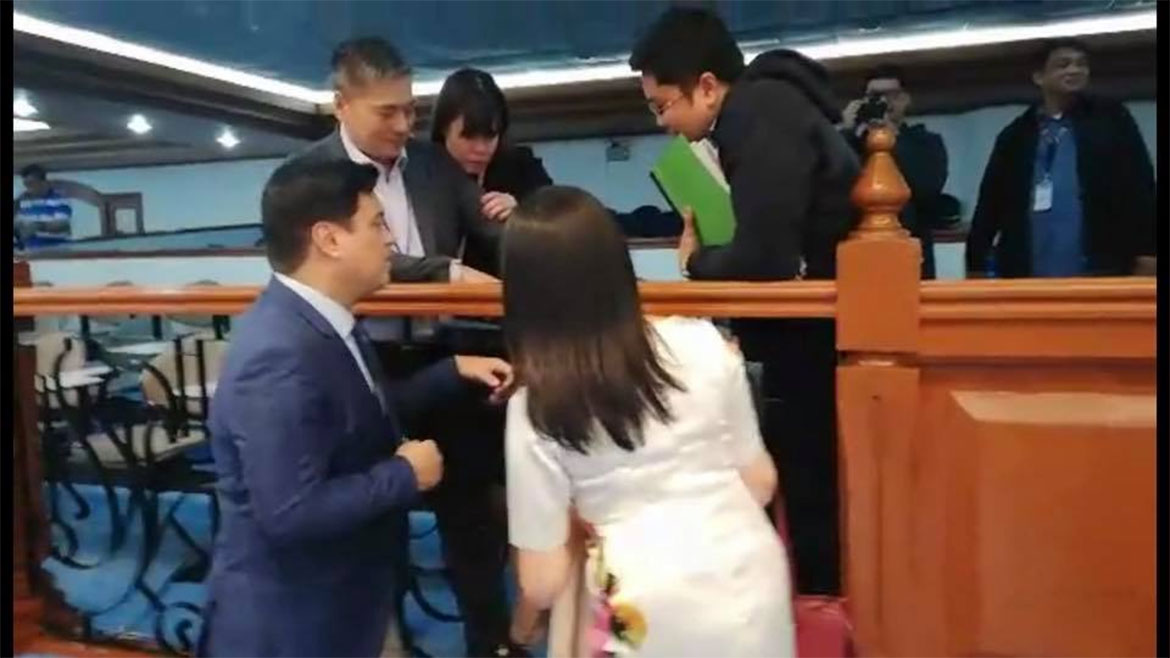 An interested party as well is Richard Gordon, who is a staunch supporter of the Ateneo Blue Eagles.

It was the Fighting Maroons who were able to go out on top and advance to the Finals for the first time in 32 years.