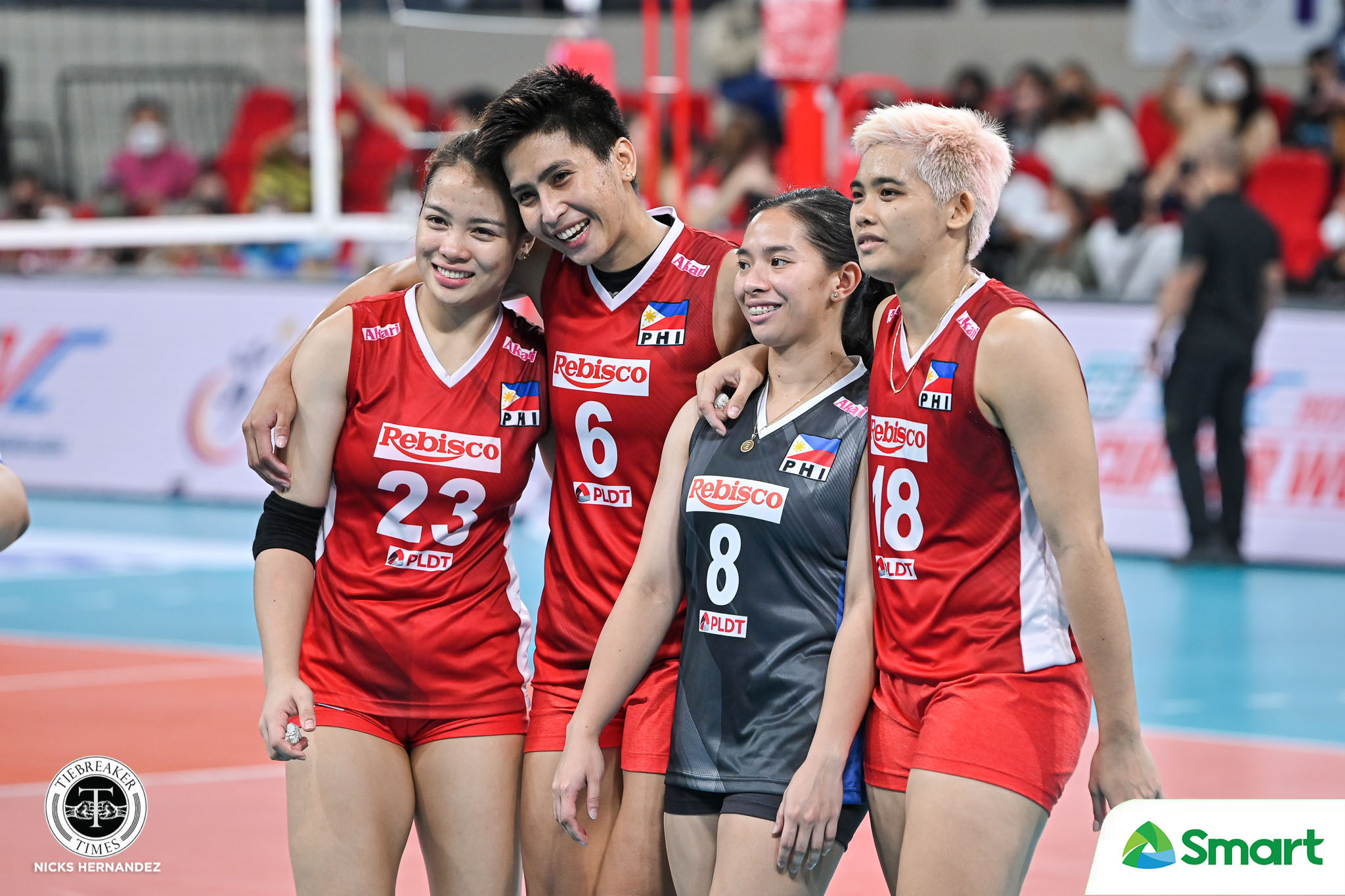 Creamline will once again represent the Philippines, this time in the 2022 ASEAN Grand Prix in Nakhon Ratchasima, Thailand.

The first of two rounds will be on September 9 to 11 with four participating teams in Thailand, Vietnam, Indonesia, and the Philippines.

Head coach Sherwin Meneses bared the development after the country’s sixth-place finish in the AVC Cup for Women. 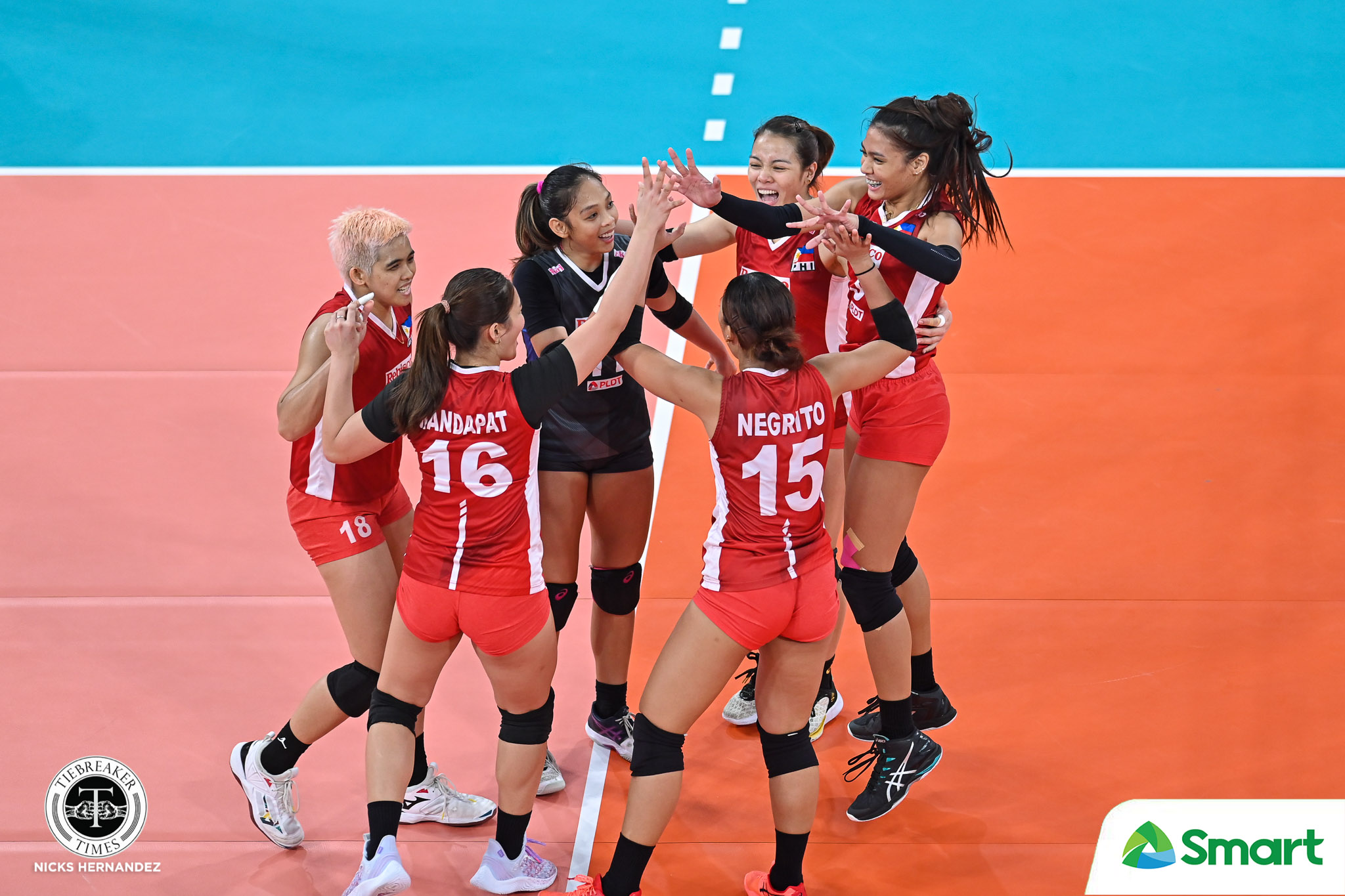 The Cool Smashers will now wait if team skipper Alyssa Valdez can recover in time for the regional meet.

Valdez, two days prior to the start of the AVC Cup, was announced out of the tournament due to dengue fever. 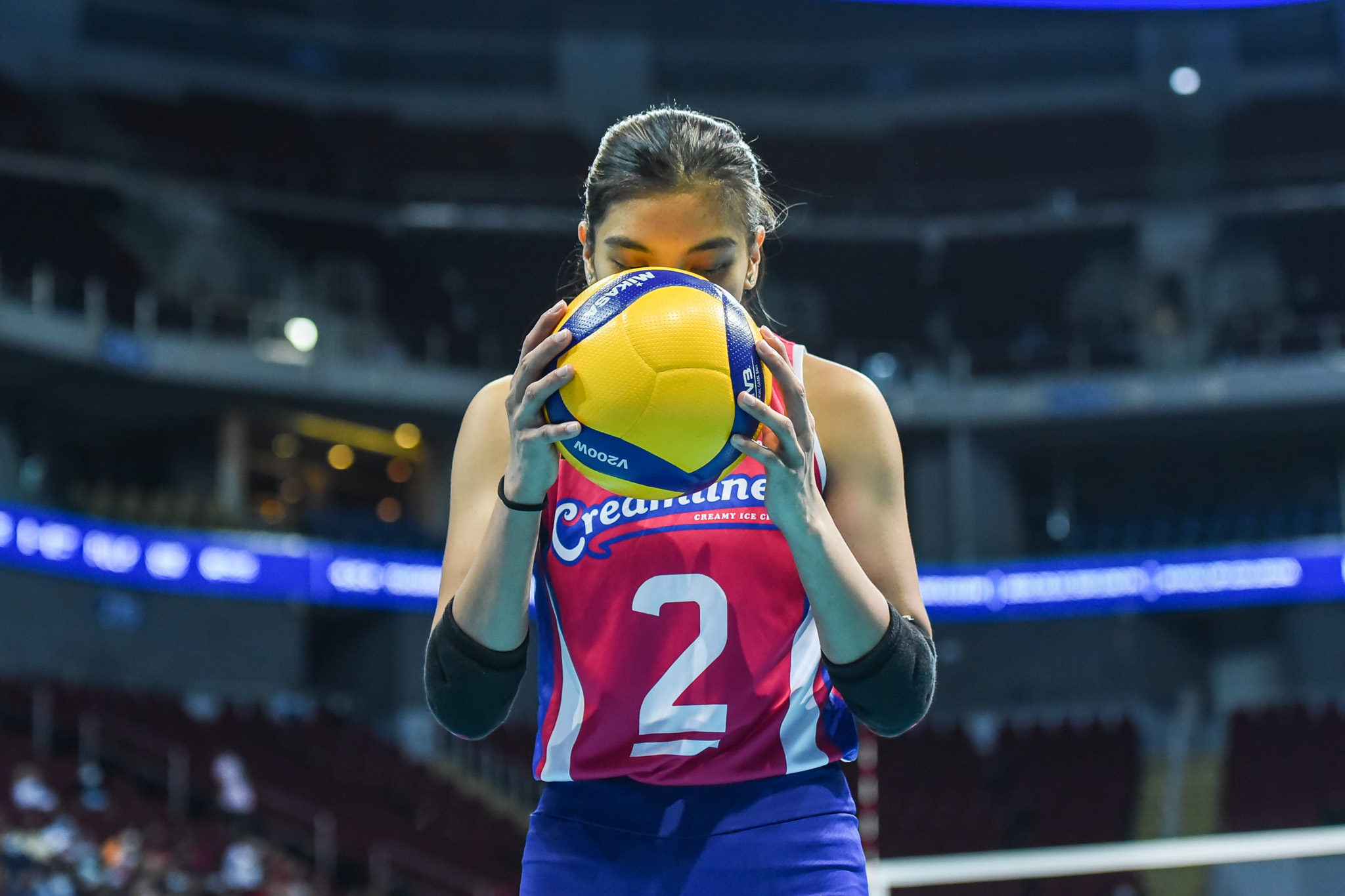 The ASEAN Grand Prix will be Creamline’s third tournament in a month after the team reigned supreme in the PVL Invitational Conference last August 14.

And for the sacrifice that the players do for the country, Meneses is proud of his squad.