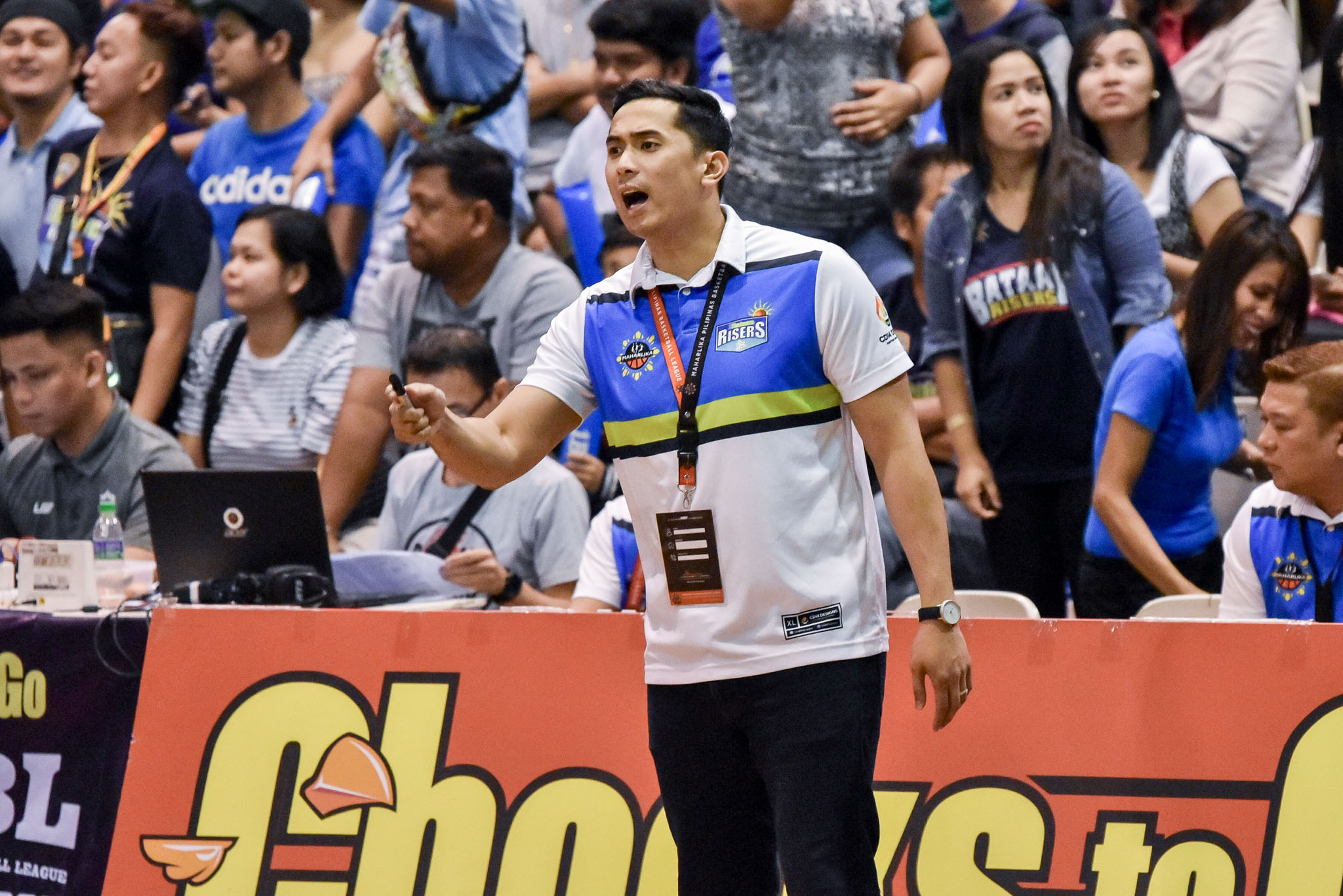 The Risers trailed by as much as 13 points in the first half, before taking the rough way out and grabbing a hard-fought 74-66 victory over the Warriors in front of a raucous home crowd.

Safe to say, though, that has been the case for Bataan all season long. They have had to deal against different issues stemming from internal and personnel matters to start the season.

And the challenges they braved in the initial part of the tournament, as per Risers head coach Jonas Villanueva, readied them for these types of situations.

Back in September, Bataan had to go through an overall revamp, from coaching to roster changes, after the team decided to terminate their agreement with Zetapro group, who veered away from its commitment to the Risers. 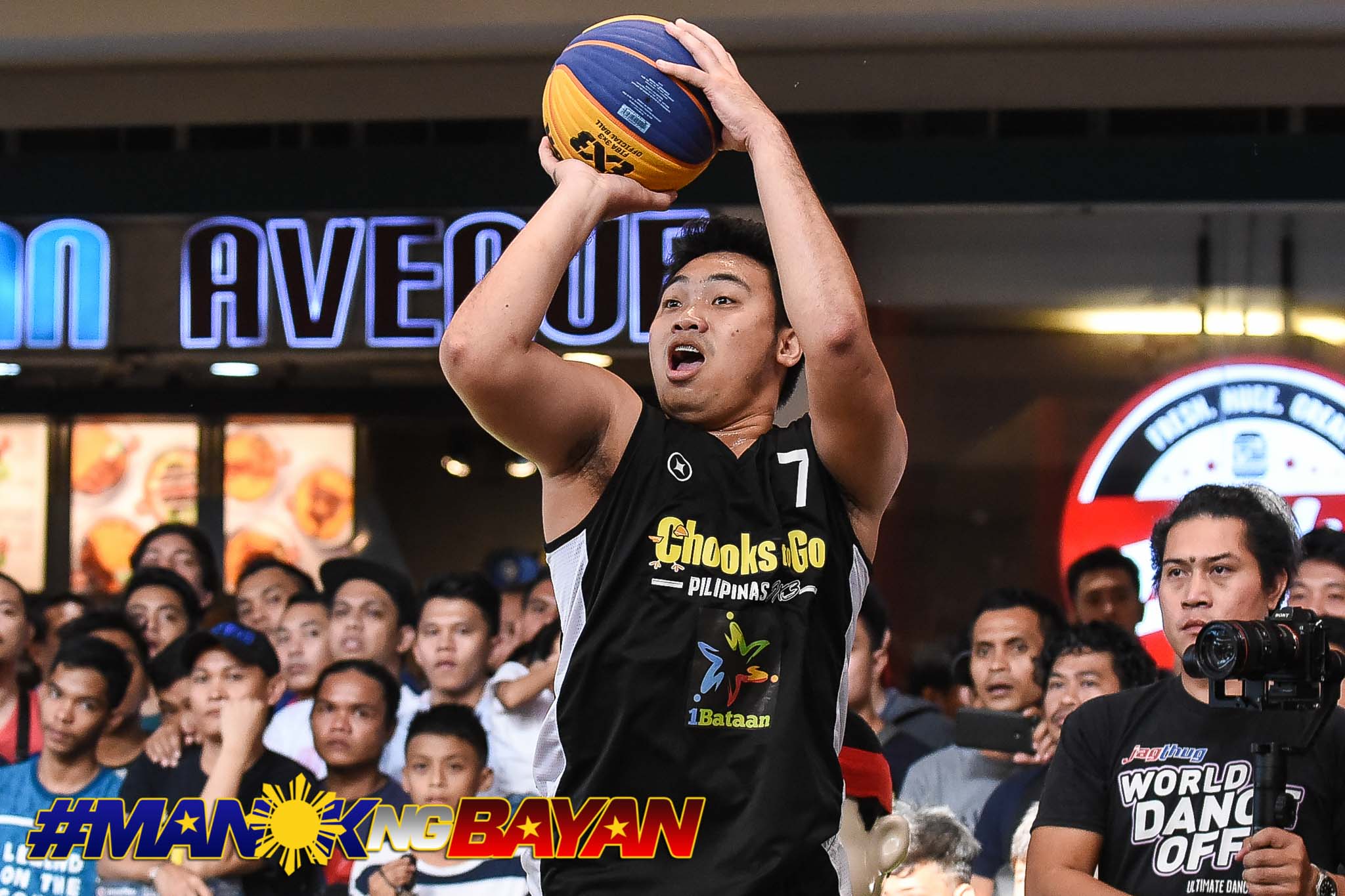 Villanueva – who had been part of then-head coaches Jojo Lastimosa and Uichico’s staff – inherited a Bataan squad who boasts a 6-6 card then and only had eight players in his arsenal.

But the two-time PBA champion was up for the challenge. After getting several players such as Gino Jumao-As, Reed Juntilla, and Joseph Nalos — to name a few, from different transactions — Villanueva turned the impossible to reality. 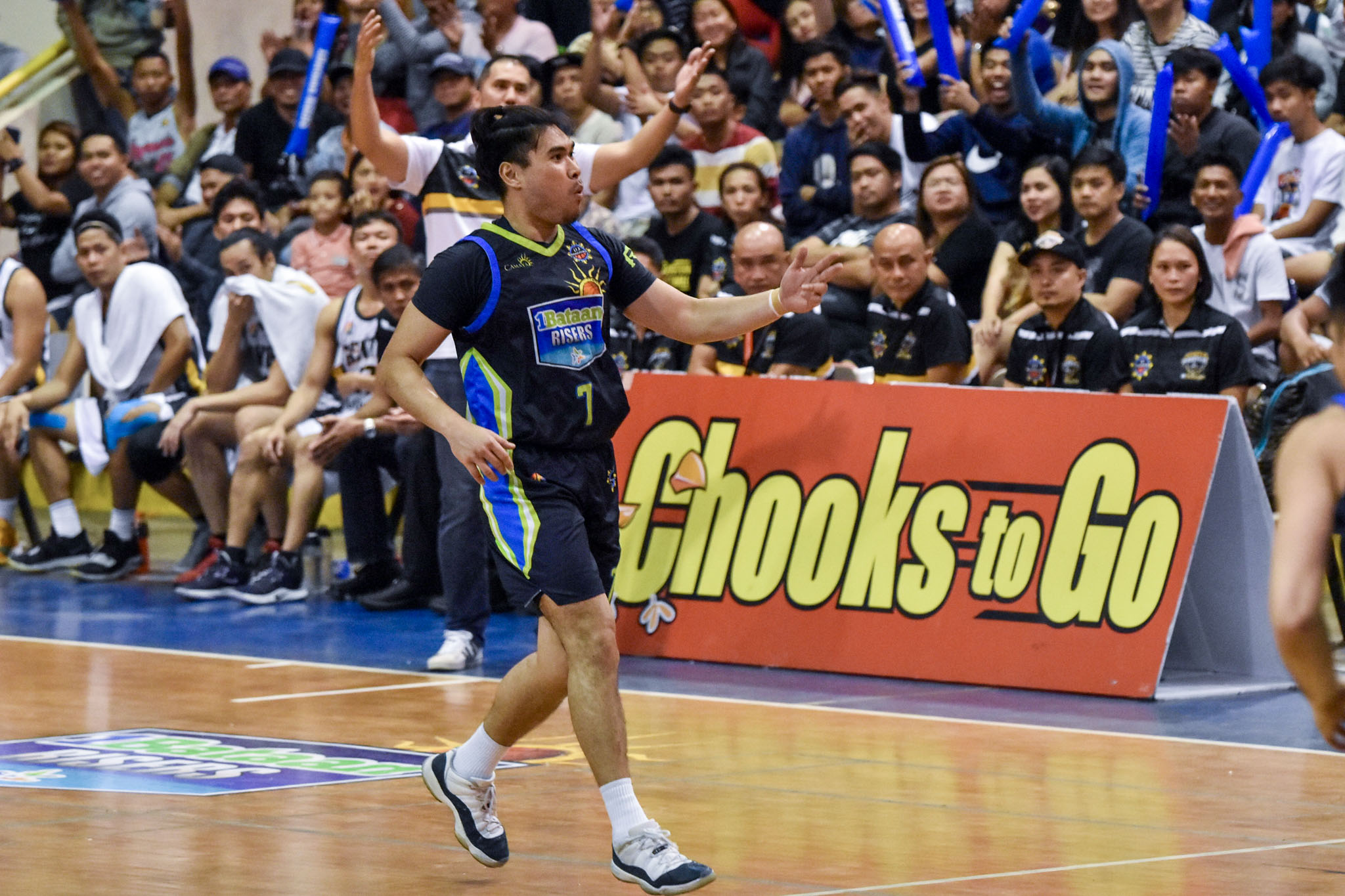 Defying the odds, Villanueva worked his magic. He turned the then-dysfunctional team into a legitimate playoff squad, leading the squad to the sixth-best league-record 19-9, good for the fourth place in the North Division.

In other games, Pasay booted out Binan Luxxe-White from the playoff race, 68-57; while Alvin Pasaol pushed Zamboanga-Family’s Brand Sardines to fifth place of the South Division after a 75-63 win over Muntinlupa-Angelis Resort.

Shaq Delos Santos to serve as Barroga’s deputy in Cignal