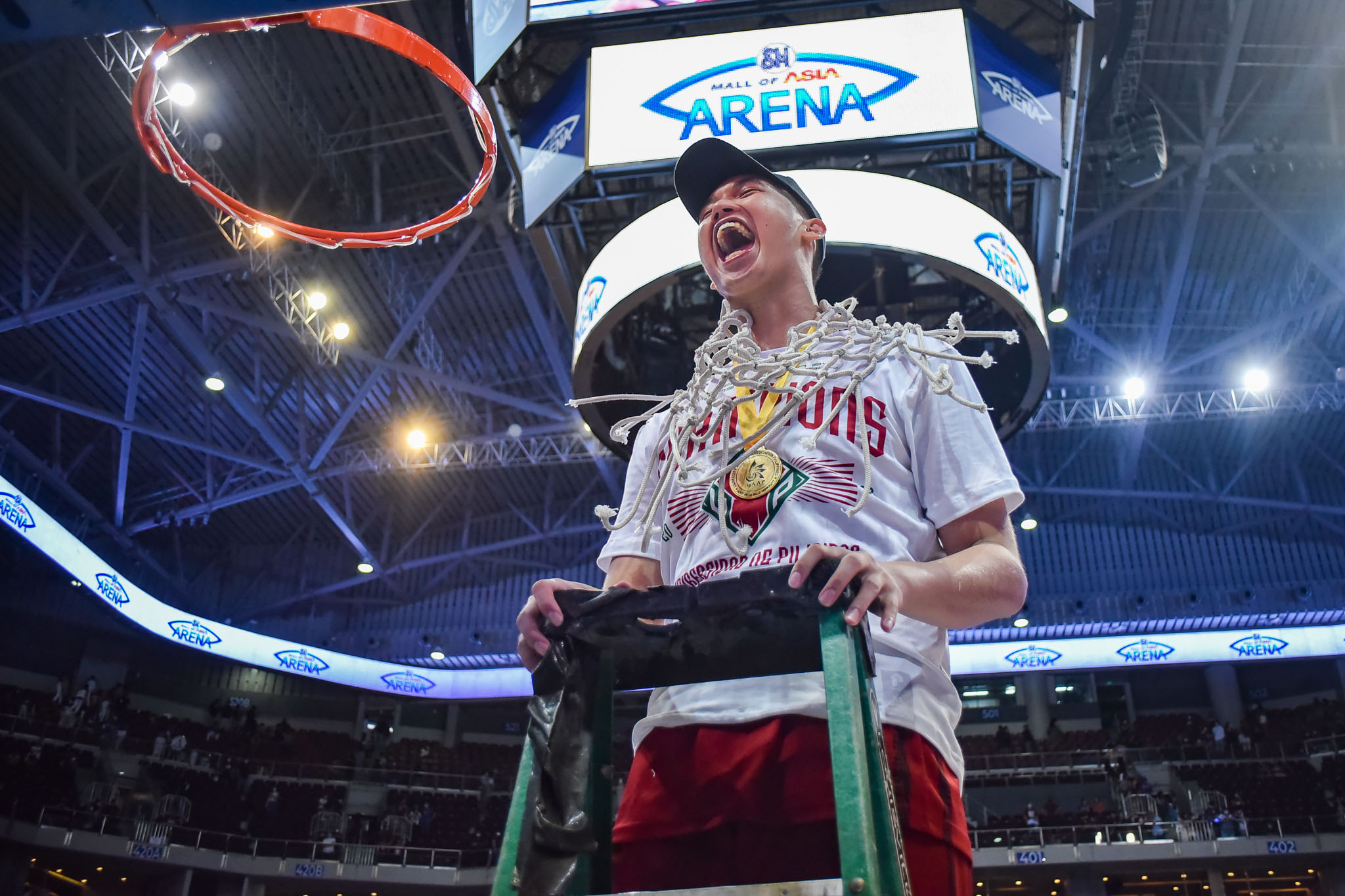 After 36 long years, the University of the Philippines men’s basketball team is the king of the UAAP.

To finally become champions again, the Fighting Maroons needed top-caliber recruits to match the achievement of legends such as Benjie Paras, Eric Altamirano, and Ronnie Magsanoc.

For a program and a fanbase that have steadily grown these past years, they lacked only a few pieces before they can complete that puzzle. One of those parts, though, was definitely Carl Tamayo – the UAAP Season 84 Men’s Basketball Tournament’s Rookie of the Year. 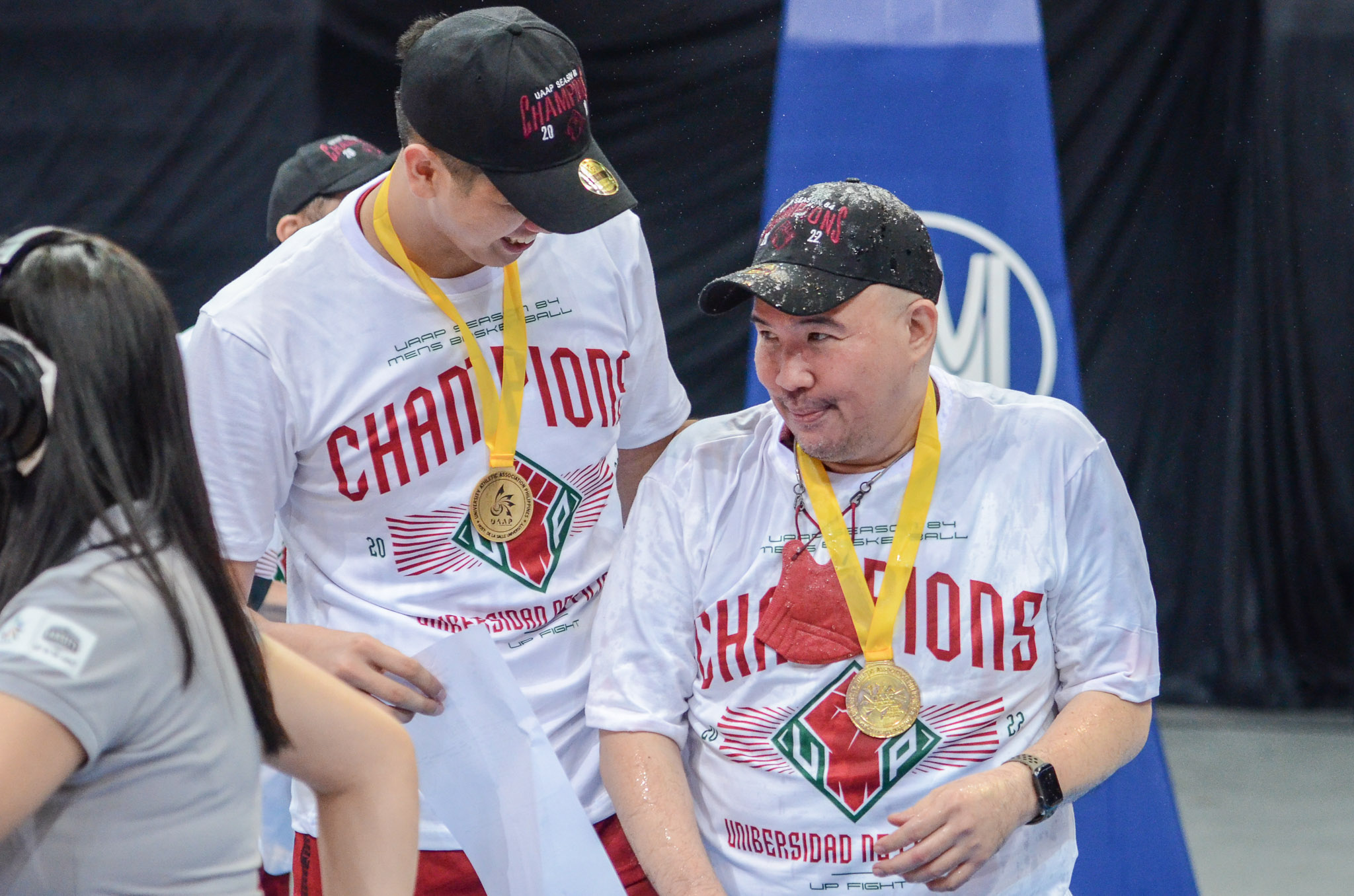 To get to this stage, the Fighting Maroons had to overcome different challenges throughout their campaign. Losses to Adamson University in the elimination round; and De La Salle University in the Final Four threatened to derail everything.

Still, they stayed the course no matter what.

Indeed, UP managed to pull through against the odds. And that is because the players knew they can always lean on each other to get the job done.

Defeating Ateneo to get the championship was no easy feat, though. The Fighting Maroons had to overcome the coaching brains of Tab Baldwin as well as the interior presence of Ange Kouame; the intelligence of Gian Mamuyac; and the Gilas Pilipinas duo of SJ Belangel and Dave Ildefonso.

If there was such a thing as the ultimate test – the Blue Eagles epitomized that. The fact that the Fighting Maroons outlasted them in this finals series means that this victory will live long in the memory of UP fans and neutrals alike. 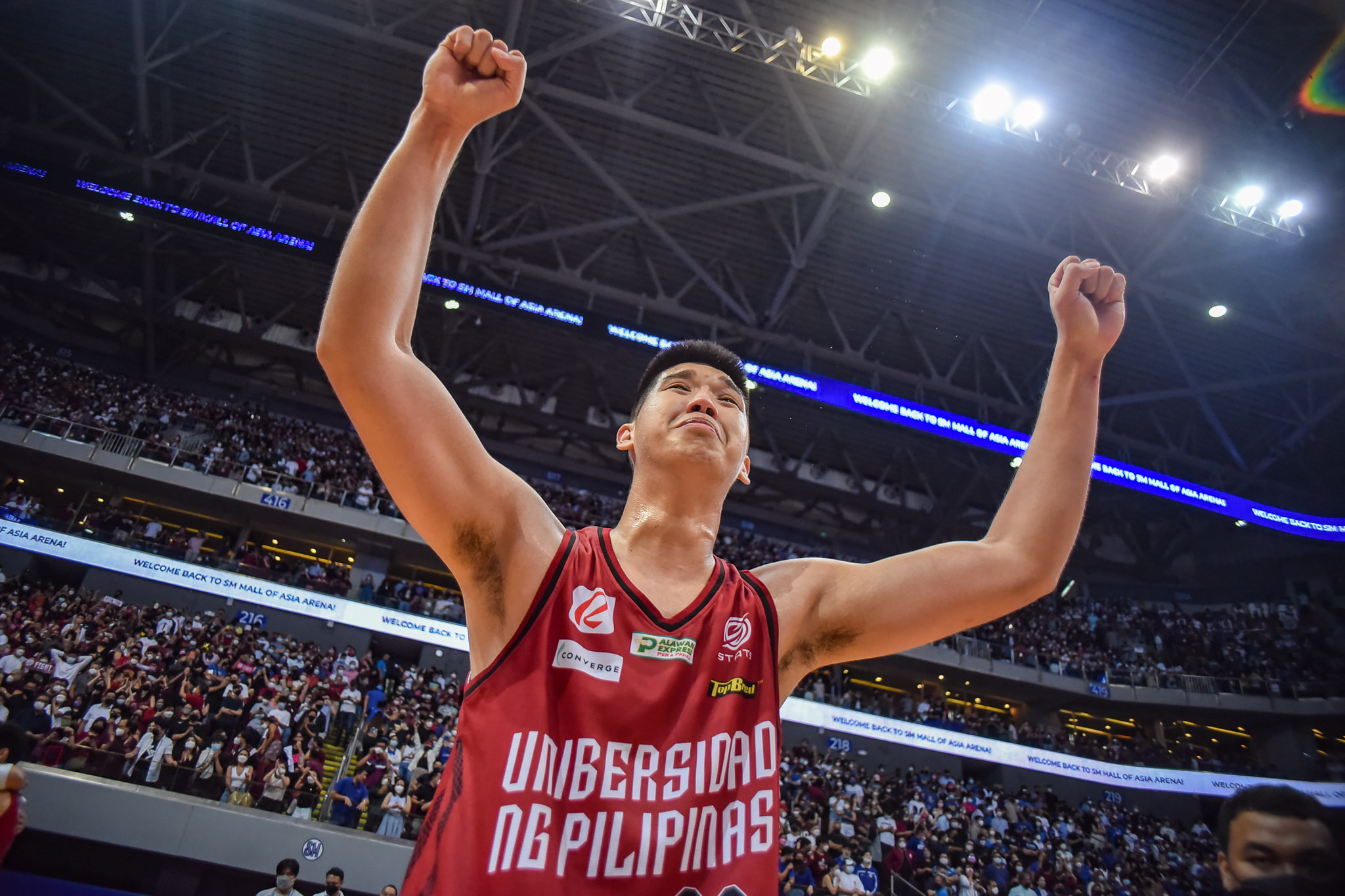 The last time UP won a championship, it had Benjie Paras as its main big man. This time the Fighting Maroons had Tamayo as its star man in the paint.

In a sense, things went full circle for UP. How sweet it truly is for the Cebuano to be part of this legendary squad alongside mentor Goldwin Monteverde.