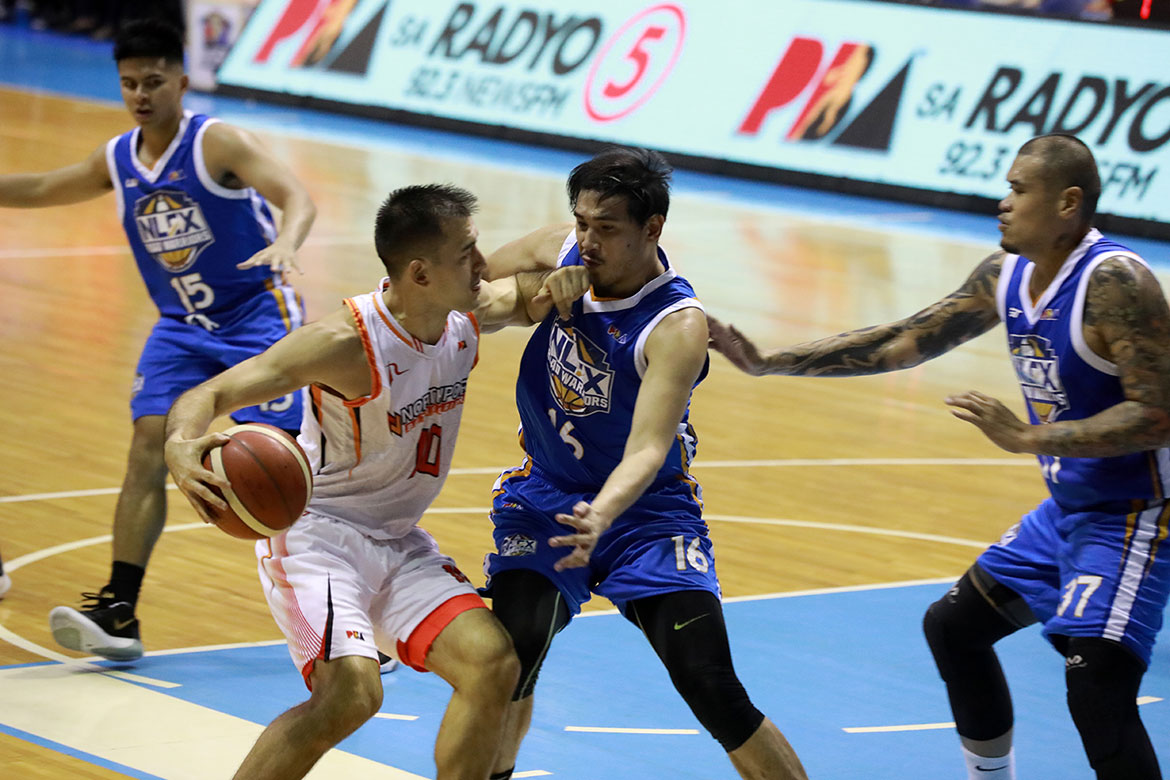 On Wednesday evening, the NorthPort Batang Pier wrote themselves into the PBA’s history books, becoming only the fourth number-eight team to take down a top seed in the quarterfinals through an exhausting 126-123 triple overtime win over the NLEX Road Warriors.

The last time that an eight-seed upended a top dog was in the 2011-2012 Philippine Cup. The Powerade Tigers defeated the B-Meg Llamados — who featured James Yap and Marc Pingris, and were mentored by Tim Cone.

Veteran forward Sean Anthony knows it all too well, since he was part of that unforgettable Tigers squad, who went all the way to the Finals but fell short of winning it all. They eventually lost to the Talk N Text Tropang Texters in five games.

And now, he’s also part of the current Batang Pier. And so history has repeated itself for the Fil-Canadian cager.

With that, comparisons are inevitable. But for Anthony, the experiences he had with the two teams are different.

“Two different experiences. One thing with Powerade, everyone bought into their role. We had the Big Three with Gary [David], Marcio [Lassiter], and Jvee [Casio],” recalled Anthony, who finished with 30 points in Wednesday’s win.

“We have another great squad now and playing into their roles too. Everyone stepped up today,” Anthony added, as three players scored over 30 points in the conquest, the others being Christian Standhardinger and Mike Qualls.

But if there’s a common denominator, Anthony said that making history will forge brotherhood that will last forever.

“Powerade was a great team. To that day, when you do something like that, we’re still brothers. Doug Kramer just retired right? We still talk, everyone. A big win, like a triple-overtime win like that, we’re gonna be brothers forever.” 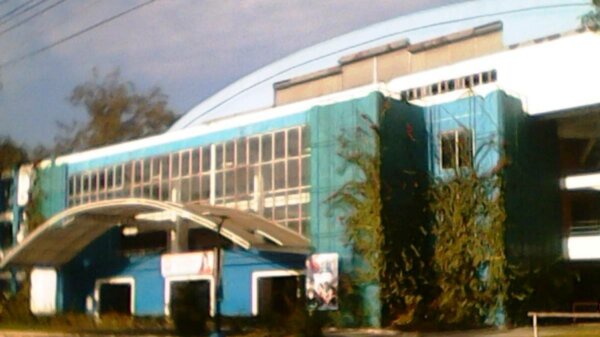 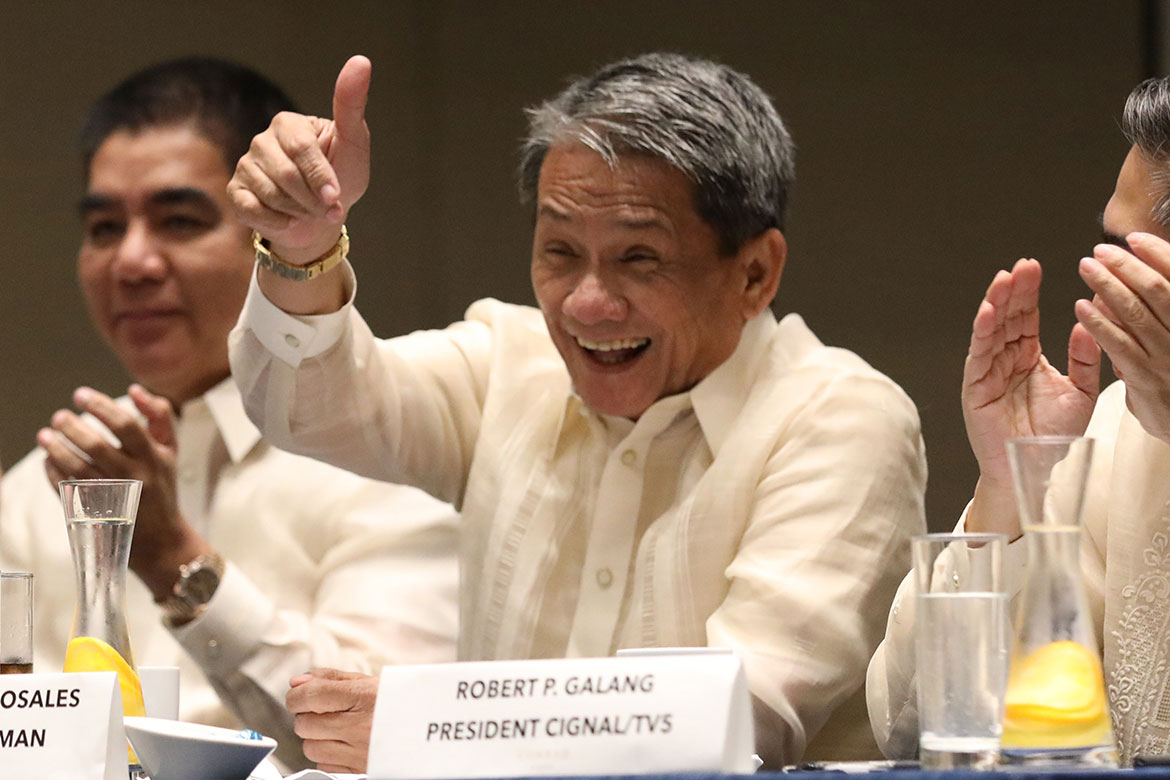 Inoculation is of utmost importance for the PBA as it hopes to stage Season 46 amidst the ongoing novel coronavirus (COVID-19) pandemic. “The vaccination...