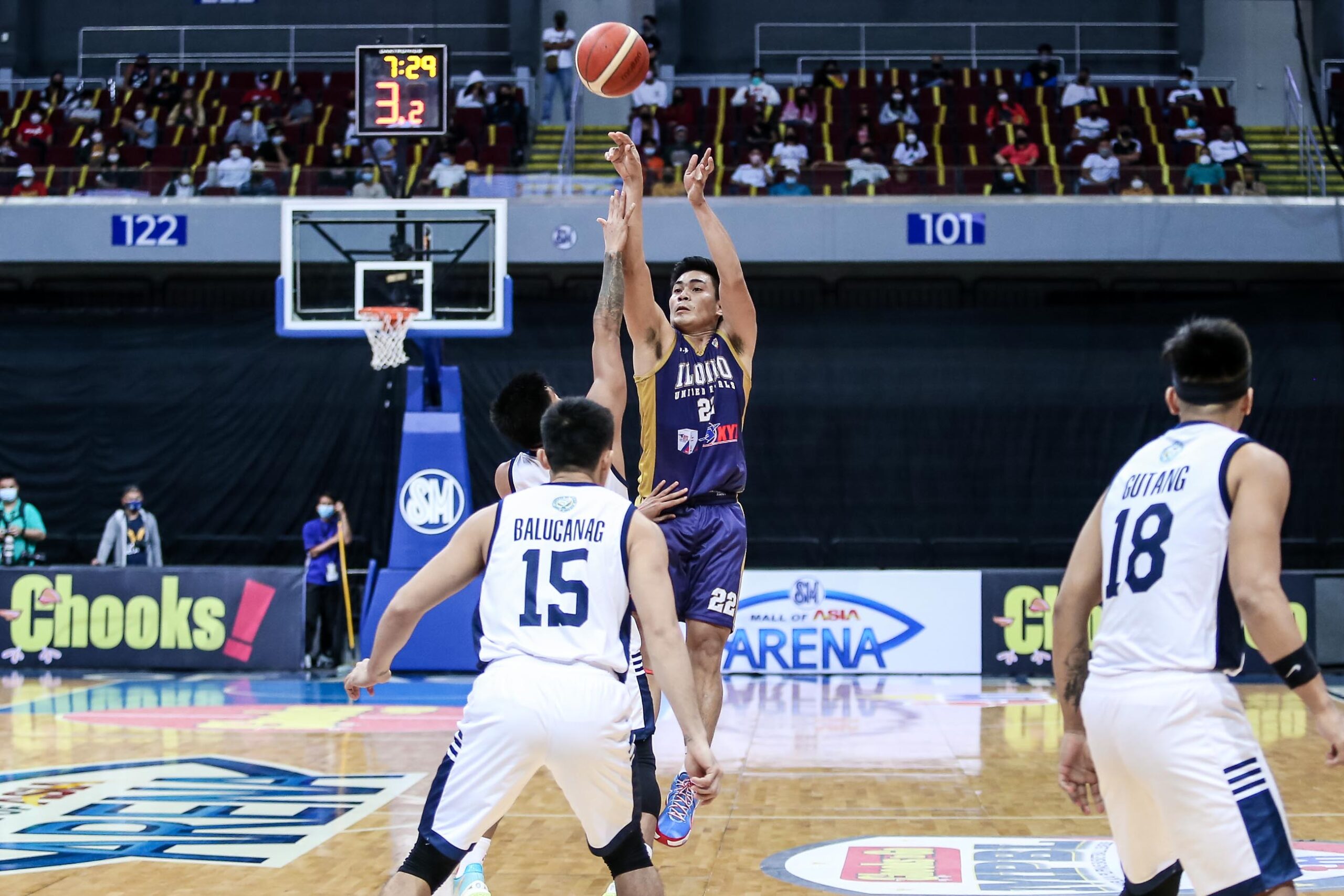 There will be a 14th team when the second conference of PBA 3×3 opens its curtains on January 8.

Master Sardines will be playing in the second and third conferences of the league.

The development was confirmed to Tiebreaker Times by head coach Vic Ycasiano. 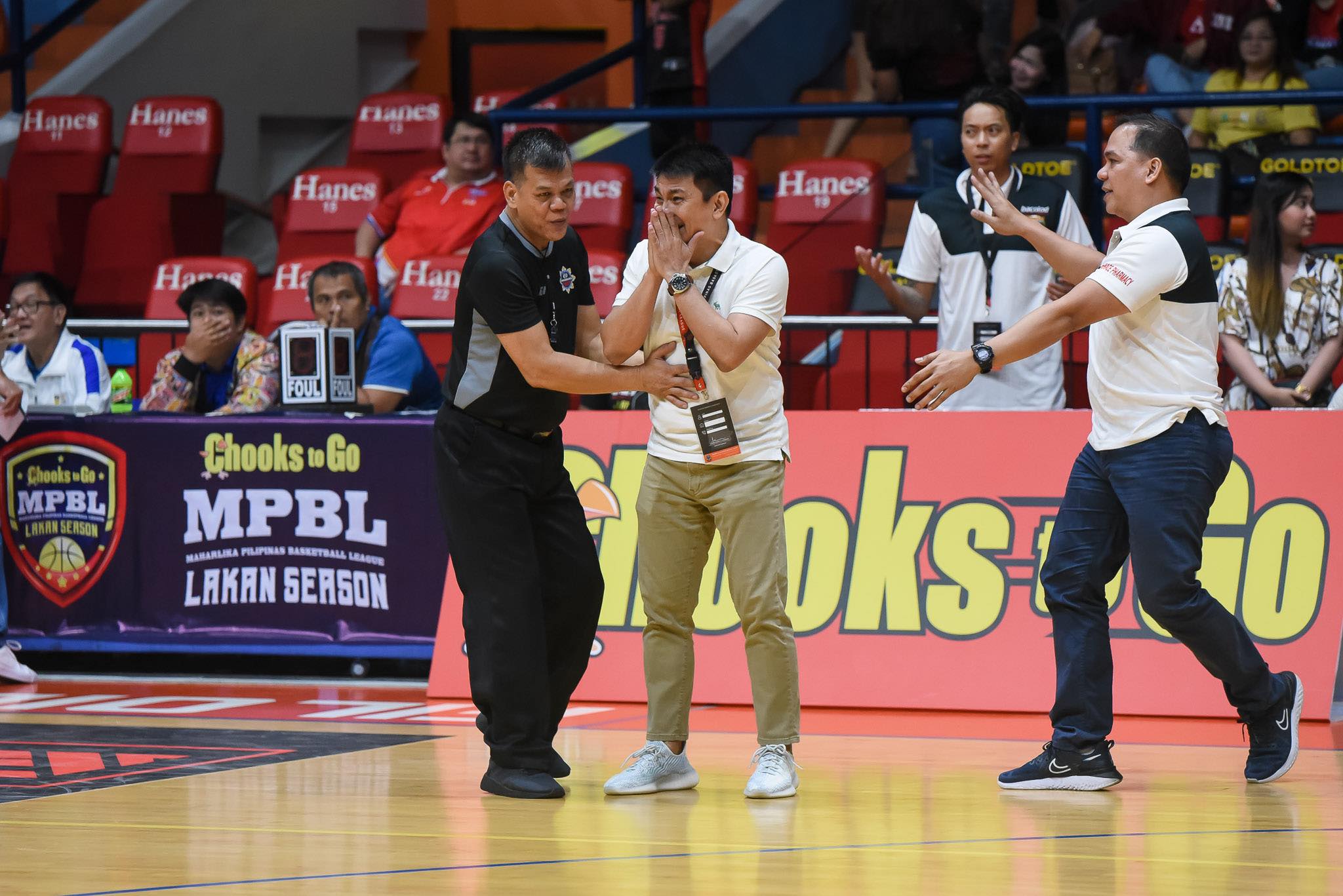 The Fishing Champs were supposed to play in the inaugural conference but postponed their debut in the level five FIBA 3×3 tournament.

Hernandez was the 25th overall pick in the 2016 PBA Draft, playing a total of 19 games for TNT.

Since then, he played in the MPBL and the NBL. During the Chooks-to-Go MPBL Invitational tournament, the 6-foot-1 sniper played for Iloilo, averaging 13.5 points and 3.8 rebounds.

Also part of the team are Mon Mabayo and Cyrus Tabi. Mabayo last played for Caloocan in the MPBL while Tabi was a practice player for Platinum Karaoke.

According to Ycasiano, the team is still looking for a fourth man.