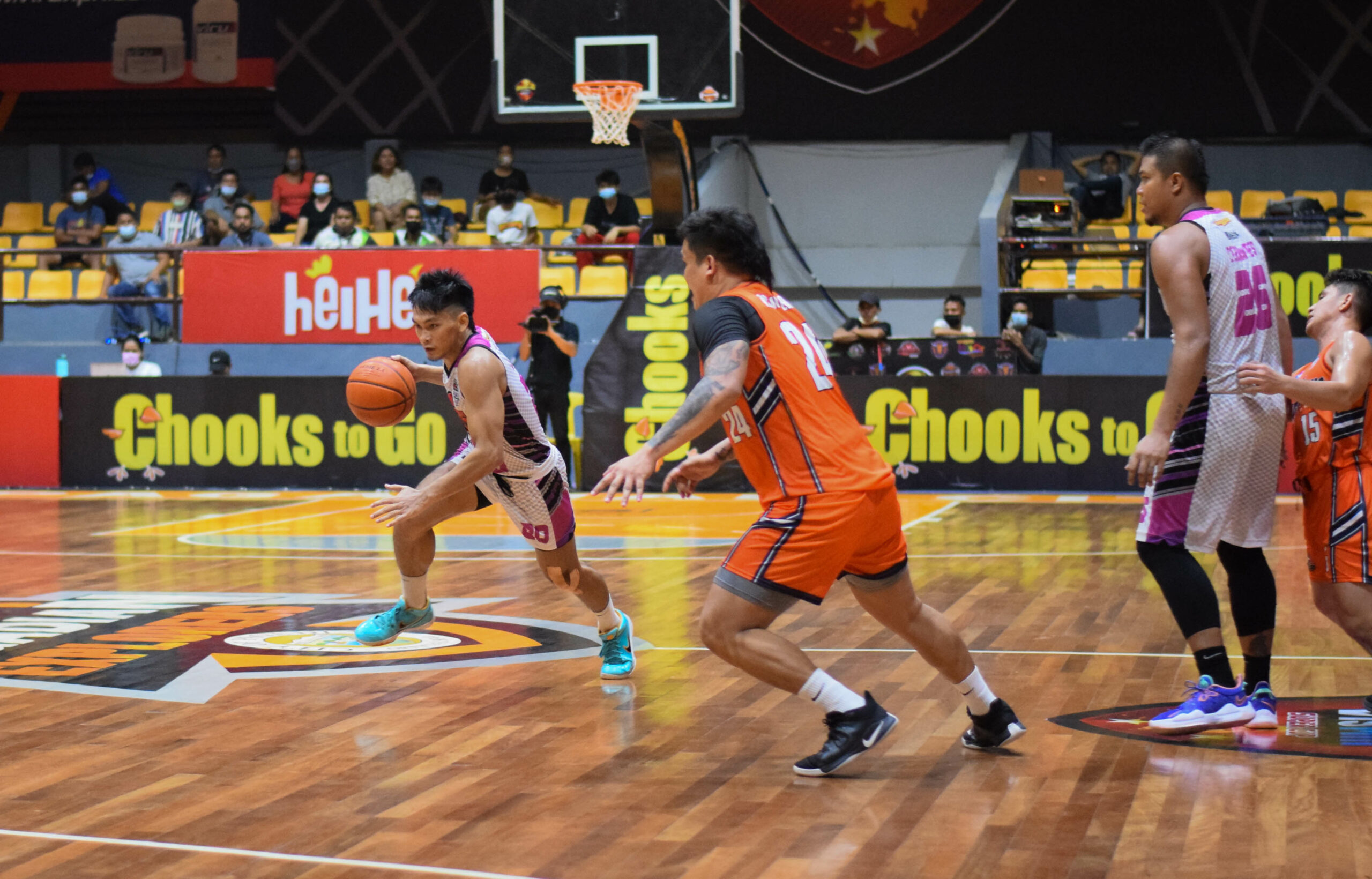 Trailing by four at halftime, 30-34, the Valientes turned the jets on in the third quarter, scoring 30 points in that span while limiting the explorers to just 17 to gain a nine-point edge heading into the final frame.

But Pagadian came back in the payoff period to turn a 62-70 deficit to a 77-74 lead via a Glenn Acaylar putback off Judel Fuentes’ miss with just 49.2 ticks left.

He first scored on a fastbreak off an Explorers miss to inch within a point before nailing an and-one play to give his side the lead, 79-77.

With one last chance to tie the match or win it with a triple, John Quimado attacked the basket but his shot did not fall as time expired.

“We need to adjust pa because of the late collapse I have to force Mac to play pa kasi we need to win as much as we can,” said MisOr head coach Vis Valencia after the game, saying Baracael was not 100 percent due to a calf injury.

Lee Yu had 13 points on 6-of-11 shooting to go with five rebounds and five assists while Cervantes got 13 points off the bench.

Dahrrel Caranguian chipped in 12 points while Joseph Nalos chalked up 11 points and five assists to his name.

Judel Fuentes was the high man anew for the Explorers with 19 points while Edzel Mag-Isa delivered 14 points and 15 rebounds.

Acaylar and Quimado each got 12 points with the latter also grabbing 12 rebounds and committing eight turnovers.

The Valientes upped their win-loss slate to 3-1 while pulling the Explorers down to their second-straight loss at 2-3.

Both teams will next face Kapatagan Buffalos at 4 pm. MisOr will meet them on Sunday while Pagadian will battle them Monday.