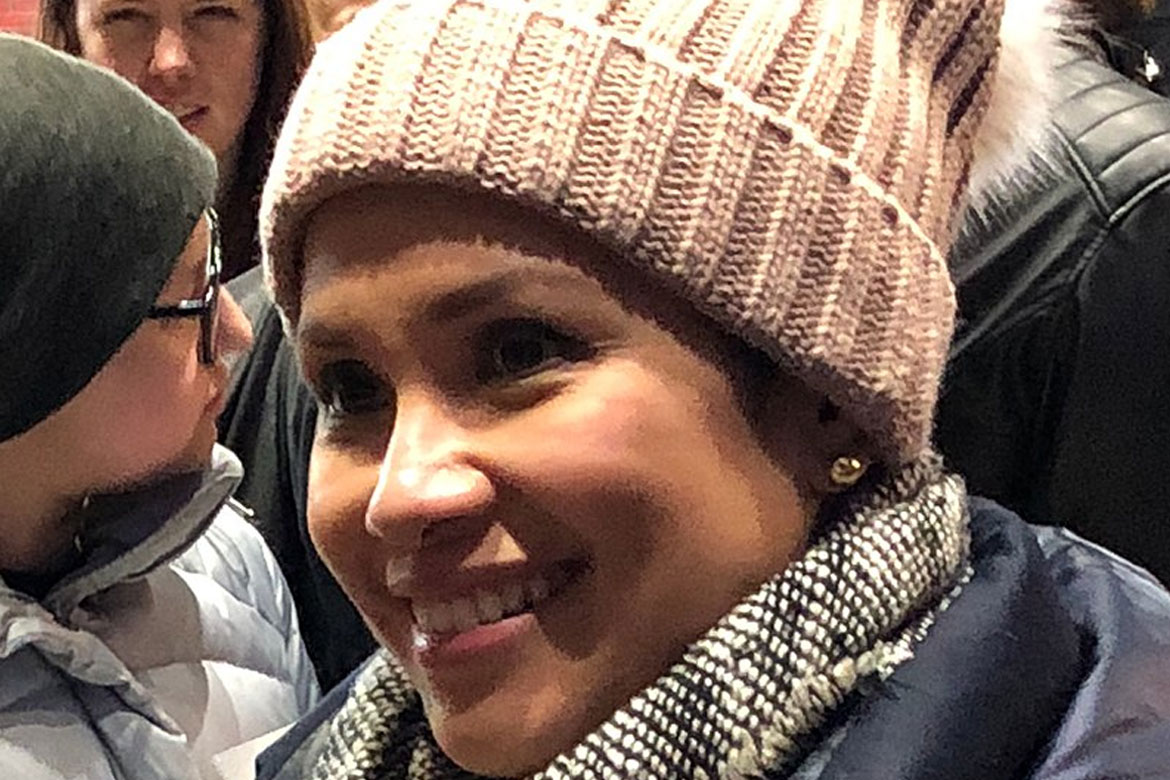 Multi-awarded singer and actress Lea Salonga will not be able to perform in the opening ceremonies of the 30th Southeast Asian Games on Saturday at the Philippine Arena in Bocaue, Bulacan.

Salonga, the voice behind “We Win As One” — the official theme song of the 2019 edition of the biennial regional meet — bared the development on Twitter, citing prior commitment as the reason.

“Leaving on a jet plane for Singapore tomorrow and will begin our 14-show Sweeney run on Thursday night,” Salonga, one of the country’s leading lights in performing arts, tweeted. “This means I will not be performing at the SEA Games opening ceremonies on Saturday. I won’t be back home til after Sweeney is done.”

Salonga will star in the musical play “Sweeney Todd: The Demon Barber of Fleet Street” from November 28 to December 8 at the Marina Bay Sands. She will play the role of Mrs. Lovett, the partner-in-crime of the titular character, who will be portrayed by Jett Pangan.