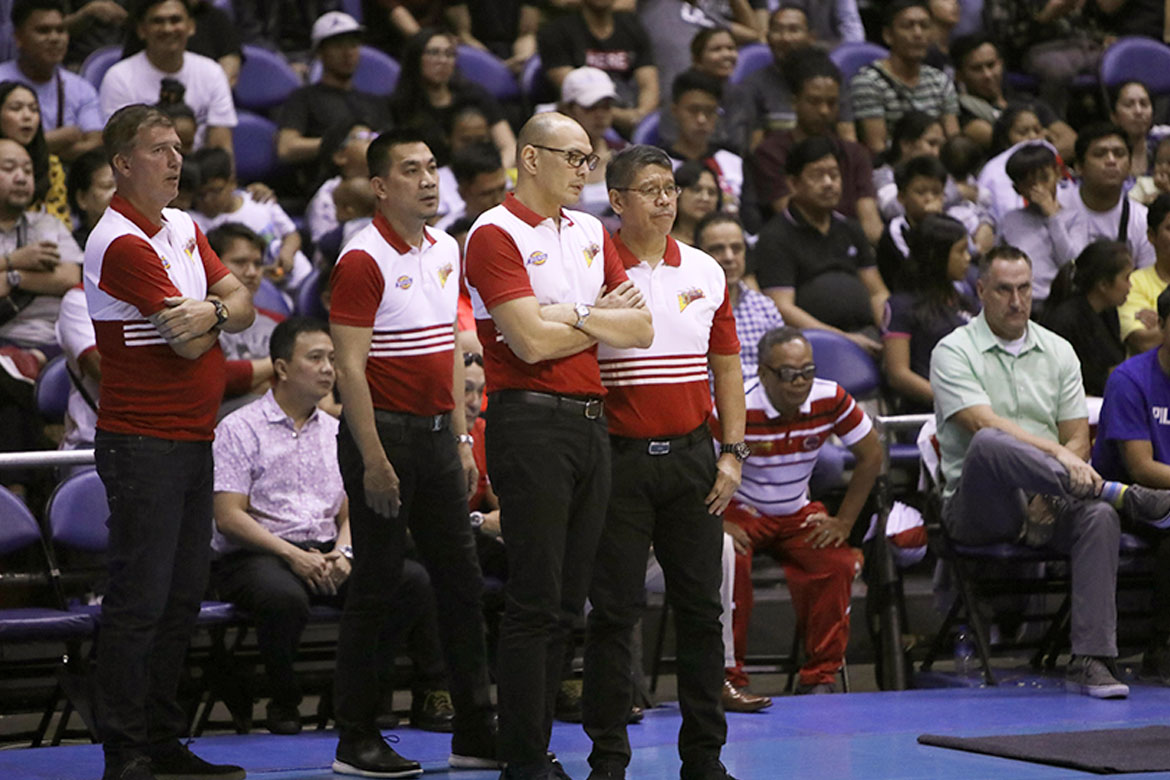 It was only a matter time before Jimmy Alapag showed up on the San Miguel Beermen’s sidelines, The current Alab Pilipinas head coach was included in Leo Austria’s loaded coaching staff back in January of this year.

It finally happened on Sunday.

Usually remembered for wearing Talk N Text’s royal blue, Alapag was in full San Miguel red as he joined SMB in a PBA game for the first time. The Beermen were taking on the Magnolia Hotshots at the SMART Araneta Coliseum.

“Definitely a lot different than what it has been the last fifteen years,” Alapag described.

“But again, now that I’m here, I’m here to continue the success that they’ve had the last four years and the rich history of the franchise itself.”

Alapag’s debut with the Beermen went the best way possible. They tore apart the Hotshots 113-92 – a rematch of last season’s Philippine Cup Finals – to book their second win in a row in the 2019 all-Filipino tilt.

“It’s great to see them come out and play well tonight,” he said.

His appearance clearly inspired the Beermen, particularly Terrence Romeo. The flashy guard – a former Texter like him, whom he had mentored before in Gilas Pilipinas – fired 23 points on 8-of-10 shooting from the field.

“He played great. He’s an explosive scorer. Aside from what he’s done his whole career in terms of making shots, it just felt like he just let the game come to him. He played with a great pace,” lauded the former league MVP.

“He’s an incredible weapon to add to any team, especially for a team like San Miguel.”

Alapag has clearly bought into the Beermen’s quest of bagging their fifth straight Philippine Cup title. But more than the championship chase, the ABL champion coach looks forward to learning from San Miguel’s seasoned tacticians. 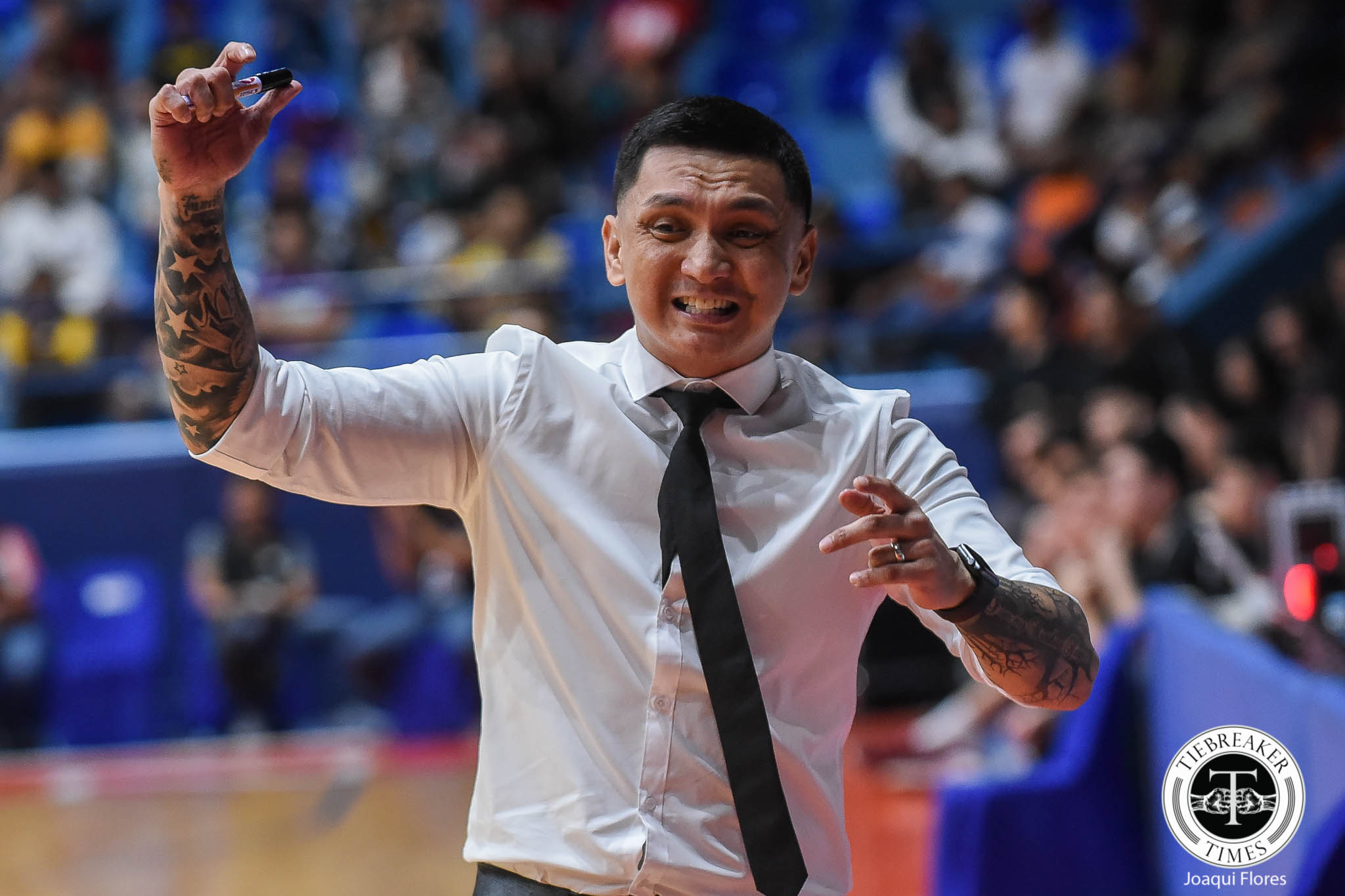 “With coaching, it’s very similar to when you’re playing. The learning process never stops. I’ve felt like that through my career playing. And now that I’ve transitioned to coaching, there’s always more that you can learn,” shared the ABL champion coach.

“I’m thankful to have played with a lot of great coaches in my career and to have had a lot of coaching experience in the relatively short time that I’ve coached. Even now as a coach, there’s still a lot you can learn,” he added.

“So I’m thankful to be around with coach Leo and coach Ato [Agustin] and the San Miguel staff trying to help the team and at the same time learning.”

For the first time, Boyet Fernandez enters D-League as underdog