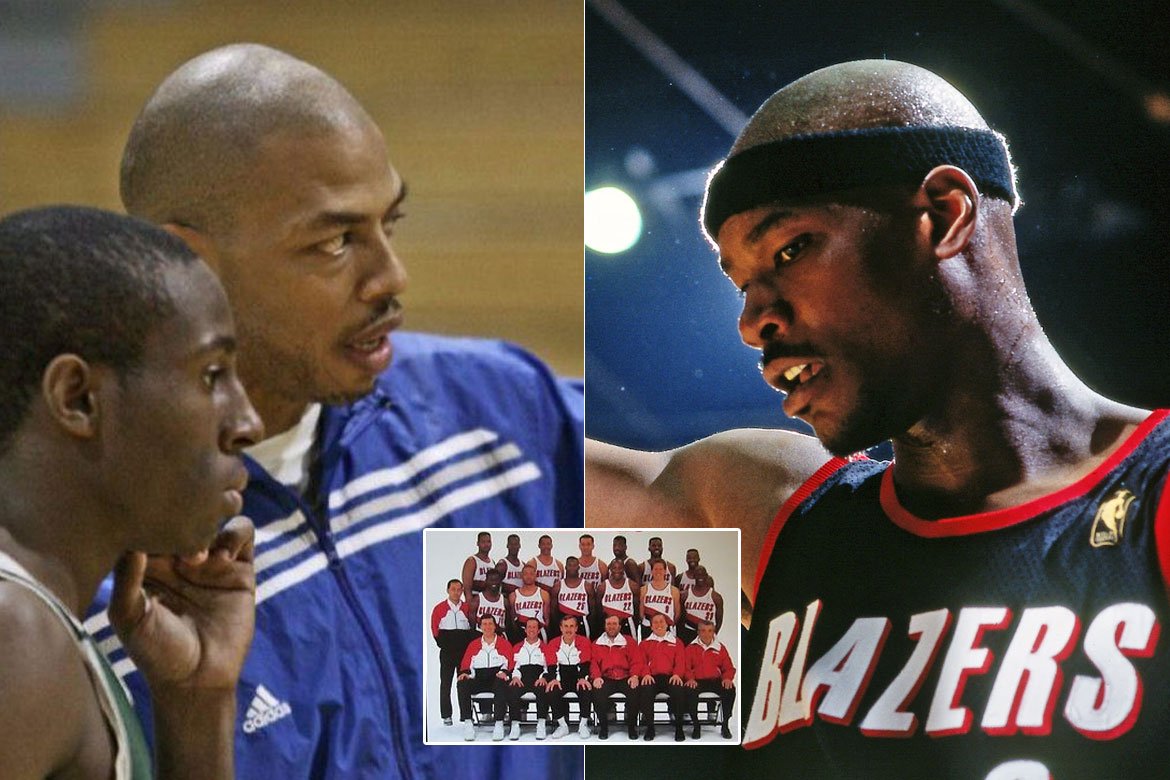 In a tweet, the 52-year-old Strothers recalled fond memories he had with Robinson, his former teammate in Portland, both on and off the court.

“Just saw him at our celebrity golf tournament! He was an athletic dude! First person to actually get a finger on my floater,” shared Strothers.

A product of Christopher Newport University, Strothers was drafted as the 43rd overall pick in the 1991 NBA Draft by Golden State. Up to this day, he is the highest-ever Division III player to be drafted by the big league.

He would then be traded to Portland where he joined Robinson.

During his only year with the Trailblazers, he played in four games, averaging 4.6 points per contest.

Despite going overseas the rest of his career — including playing for San Miguel in four conferences and leading the squad to four titles, Strothers remained in touch with Robinson.