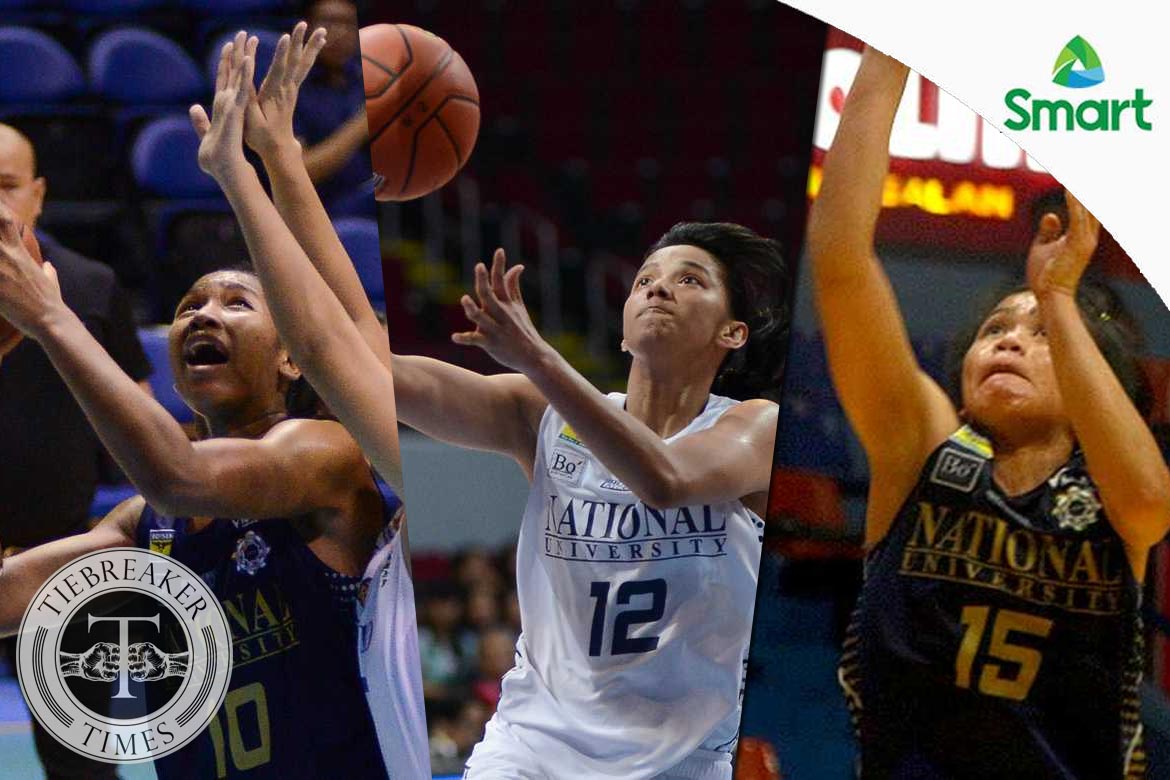 Leading the cast is arguably the pound-for-pound, top collegiate cager in the game today, Afril Bernardino. The Lady Bulldogs skipper is set to be crowned with her third Most Valuable Player tiara after tallying an impressive 91.86 statistical points this season.

Joining her in the Mythical Five this season is teammate Gemma Miranda. The forward accumulated 79.46 SPs and will be the runner-up for the MVP plum this season. The fourth-year forward tied Bernardino as the leading scorer for the season with 19.4 points to go along with 9.9 rebounds (seventh) and 3.8 assists (fourth).

Third year center Jack Animam also joins her teammates in the All-UAAP team, finishing third in the MVP race with 72.21 SPs. The league’s leading rebounder at 13.5 per contest is also set to win the Defensive Player of the Year tiara after snatching 7.0 defensive rebounds per game and making 2.6 swats (first) per game.

Rounding up the Mythical Five are Lovejoy Sto. Domingo of the University of the East Lady Warriors (71.35 SP) and Snow Peñaranda of the De La Salle University Lady Archers (58.64 SP).