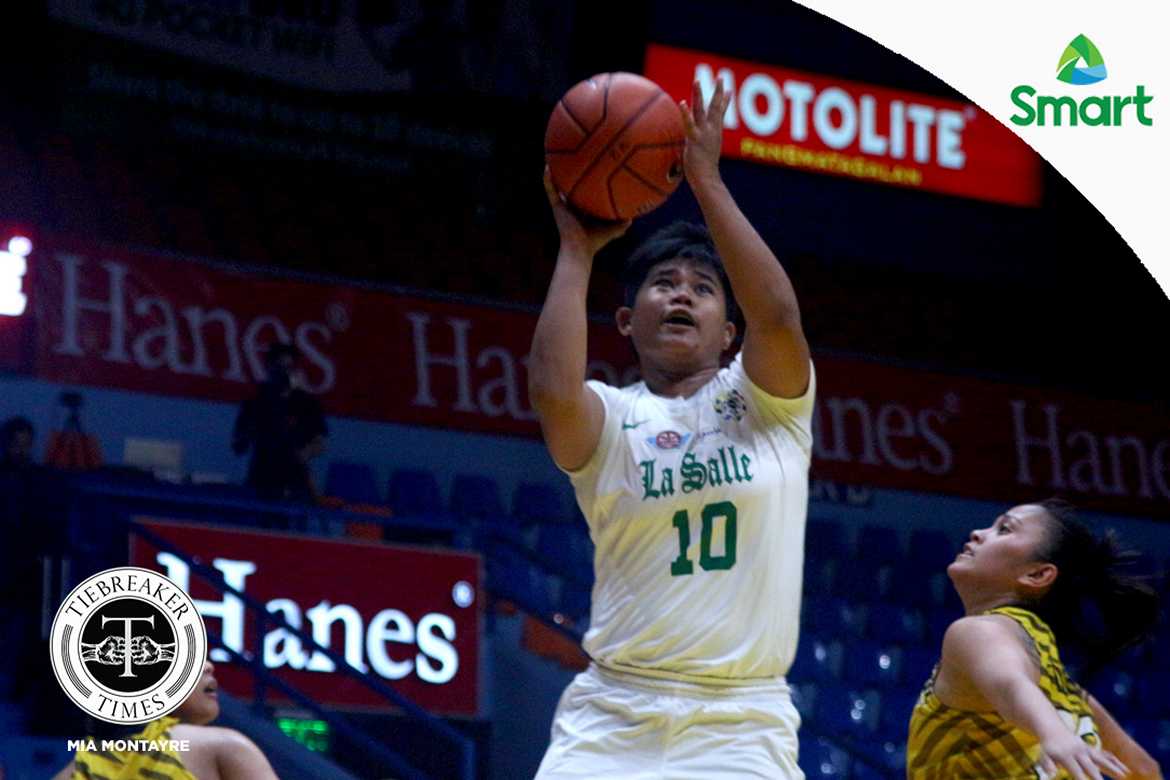 The De La Salle Lady Archers continued their fantastic run in the UAAP Season 79 Women’s Basketball Tournament with a 72-69 victory over the University of Santo Tomas Growling Tigresses.

“It was a good win for us. We’re starting to form a winning mentality down the stretch. We were composed. We made the right decisions. It’s a good thing for us winning these kinds of close games,” commented Lady Archers mentor Cholo Villanueva.

Snow Peñaranda led the Lady Archers with 18 points and 8 rebounds today at the FilOil Flying V Arena in San Juan City. Peñaranda was followed by Kat Nuñez who made 12 points.

La Salle led the first three quarters 54-57 above UST. That lead, though, evaporated late in the fourth quarter as Shanda Anies scored to make it 70-69 with just 36.8 seconds left in the game.

Unfortunately for UST, the Growling Tigresses failed to score in their next possession and they had no choice but to foul Lady Archers captain Camille Claro.

Claro was then given two free throws which she converted with ease to secure a 72-69 win for the Taft-based school.

Defense was the key for the Green and White as it forced UST to make 31 turnovers while only conceding 16. The Lady Archers also had 10 steals compared to the Growling Tigresses’ 4.

One thing, though, which didn’t work out well for La Salle was its rebounds. La Salle only had 33 rebounds while UST got 53.

“We’re relatively a small team from all the teams here in the UAAP, but we need to have more effort especially from our guards to get the rebounds because our big man just boxes out the other big man. We need to get our guards more involved in the rebounding,” shared Villanueva.

La Salle (8-1) will play against Far Eastern University at 8:00 AM. On the other hand, UST (3-6) shall face National University at 10:00 AM. Both games will be held on October 22 at the Smart Araneta Coliseum in Quezon City. 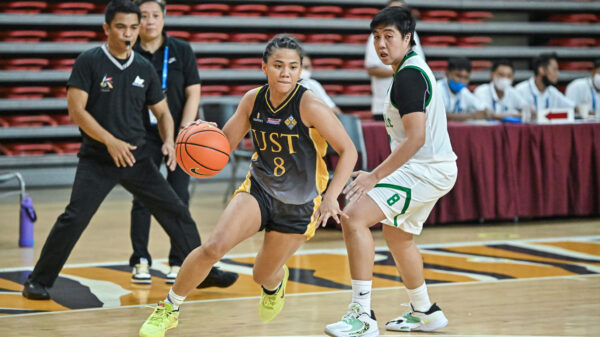 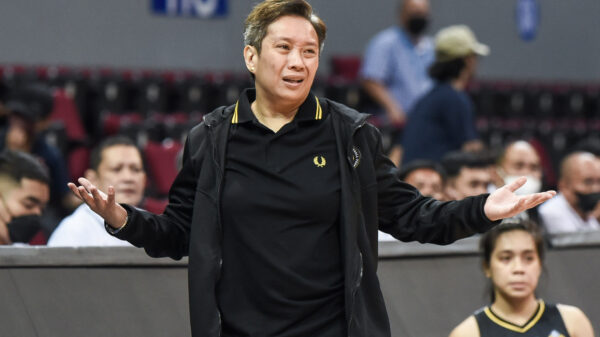 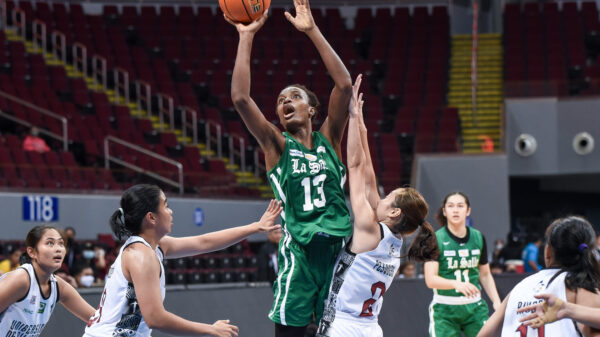 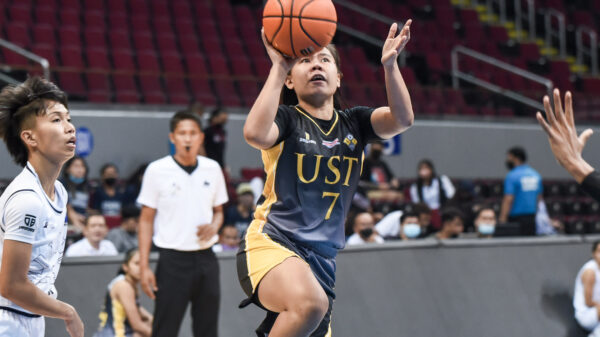