The name Illa Santos is synonymous with La Salle Volleyball.

During her five-year career with the Lady Spikers, the 5-foot-4 spiker won four championships. And she capped her illustrious career raising the Most Valuable Player trophy high above her head back in UAAP Season 71.

The La Salle legend made this revelation in vodcast Volleyball DNA.

“I tried out sa Letran under Coach Nes [Pamilar],” she told Denden Lazaro and Anton Roxas.

Back then, the Lady Knights were in need of a player who would jumpstart their return to glory.

With late architect Pamilar steering the wheel, Letran ended San Sebastian’s dominance with back-to-back crowns in NCAA Seasons 73 and 74. The Lady Stags though would dominate the next three years.

However, the standout from Hope Christian High School received an invitation from her head coach Jerry Yee — to attend a La Salle tryout.

And she felt right at home.

Though the players in Letran were friendly, the she was awe-struck with La Salle’s roster then that included the likes of Anne Remulla-Canda, Des Hernandez, and Em Penetrante.

She had her work cut out for her in breaking into La Salle’s lineup.

“Di ako familiar sa kanila, even the school ‘yung background nila I don’t know pa pero I saw some familiar faces na I played against back in high school.”

The rest as they say is history.

La Salle won three straight championships from Season 66-68 before the whole school was suspended in Season 69. The Lady Spikers had to forfeit Season 70 as well due to the ineligibility of Jaq Alarca.

In her final year in 2009, Santos powered La Salle to the championship.

For helping make La Salle a volleyball powerhouse, the school decided to retire her no. 14 jersey — one of only two women in the rafters in the Razon Sports Complex.

Letran, on the other hand, is still in the midst of a title-drought over at the Grand Old League.

Up until this day, she firmly believes that the invitation received by Yee was nothing more than a formality. 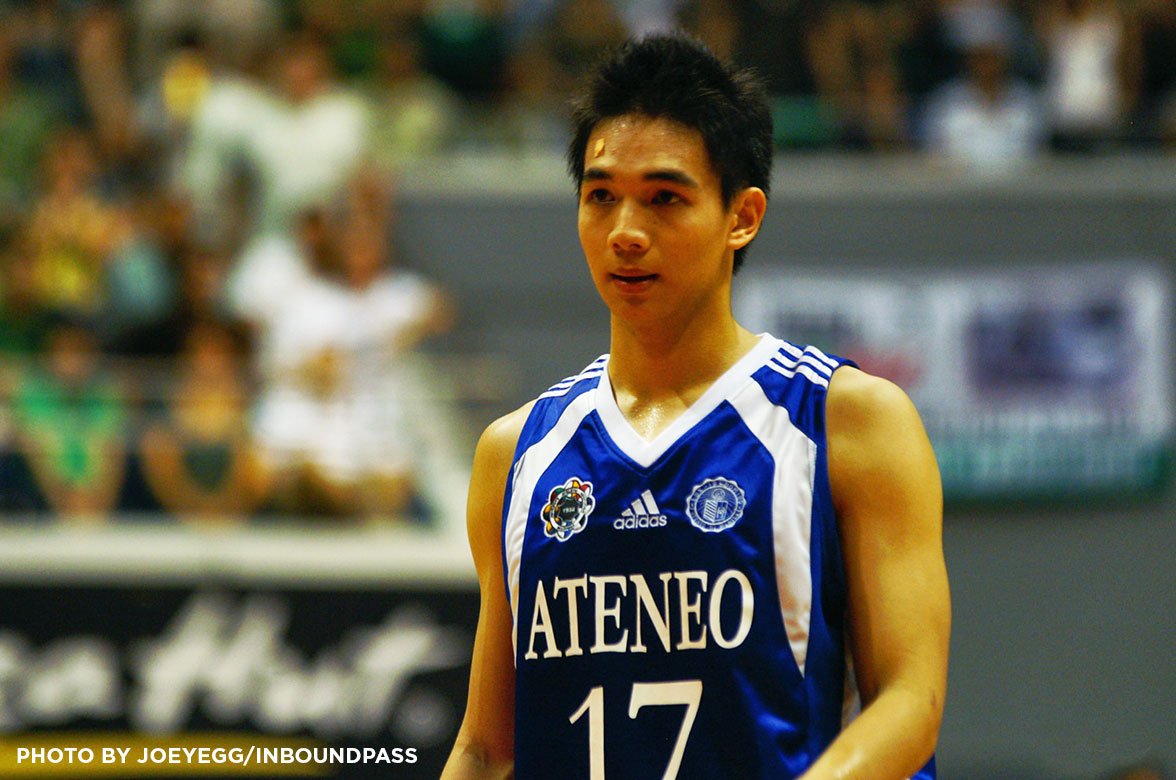 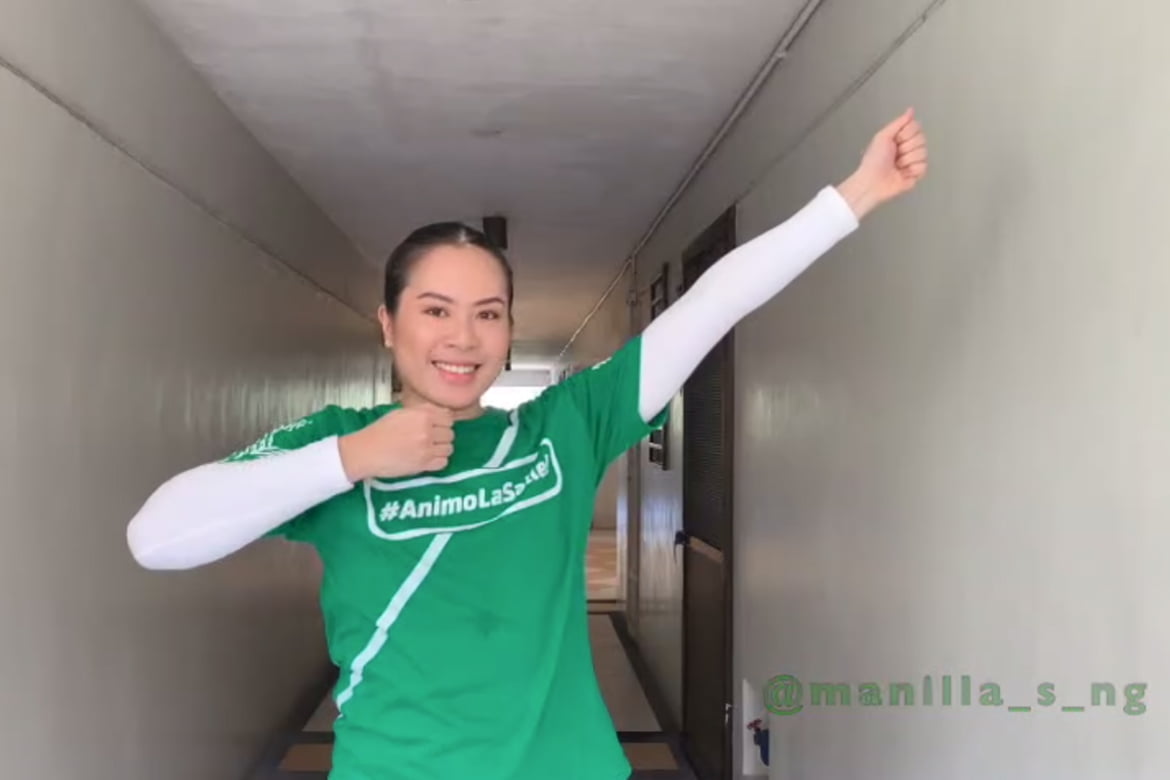 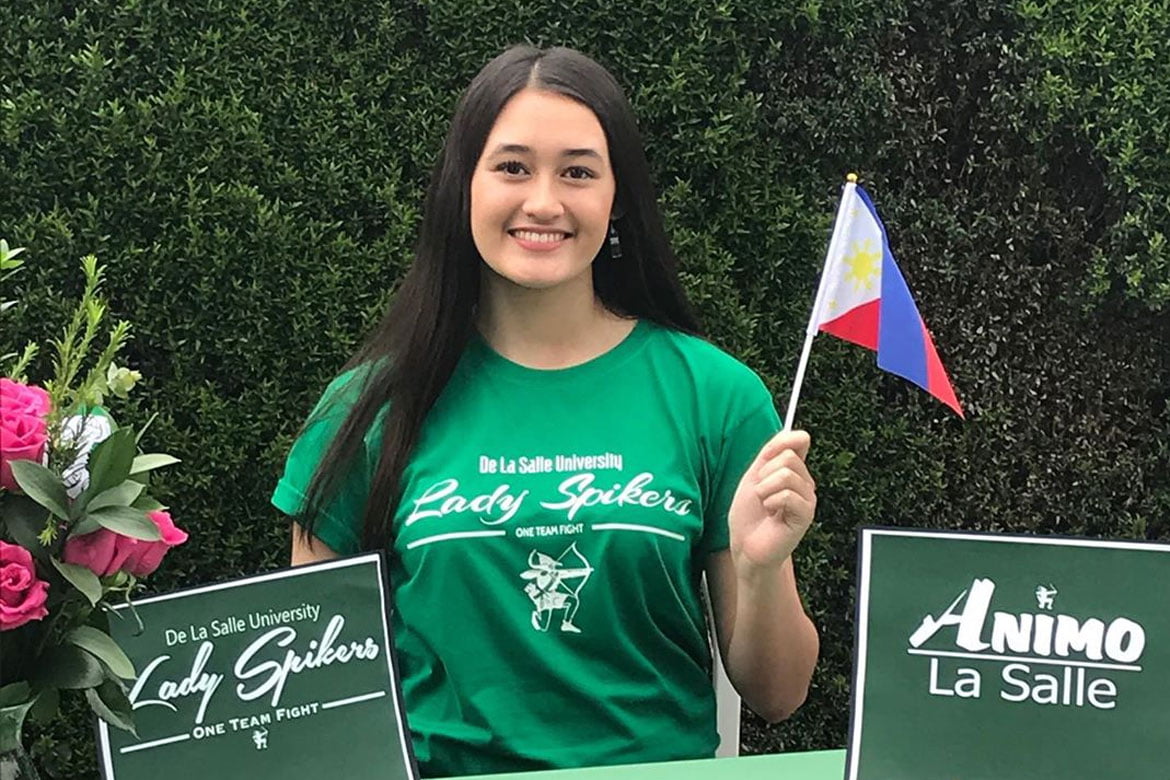 De La Salle University continues to build on its promising future in the UAAP. The Lady Spikers have secured the services of Jade Fuentes,...