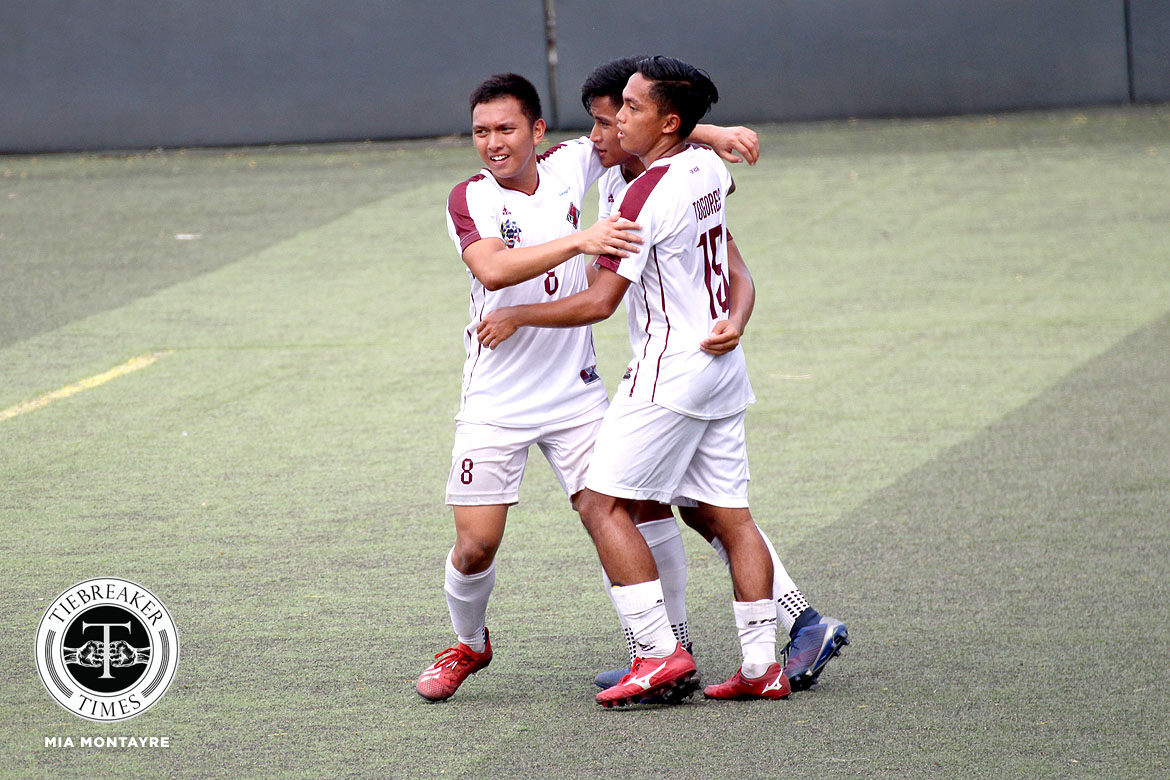 The best players in any competition are those who can influence it positively for their team, regardless if they’re starters or individuals who come off the bench.

Kyle Magdato is one such player in the UAAP Season 81 Men’s Football Tournament. This time, he led the University of the Philippines Fighting Maroons’ 4-1 comeback win over the National University Bulldogs, Thursday afternoon, at the FEU-Diliman turf.

The La Salle Green Hills alumnus came off the bench in the 62nd minute for Anton Guarina after NU forward Ivan Ouano handed his side the lead eight minutes earlier with a fine finish past UP goalie Anton Yared.

With his team down by a goal, it was Magdato who supplied the pass to JB Borlongan that broke the Bulldogs’ backline. It then allowed another substitute, Vincent Parpan, to score from close range and level the game at the 65th minute.

Five minutes later, State U’s number 10 successfully fished for a penalty from NU defender John Moreno to hand his team a golden opportunity to seize the lead. Roland Saavedra then made no mistake to convert the spot-kick in the 71st minute.

“This is a huge improvement in terms of performance compared to our last game against UST. Execution-wise, fight-wise, desire-wise, I think we improved tremendously from the UST game,” said UP mentor Anto Gonzales.

During the first round, UP’s win over NU was nullified due to a technicality.