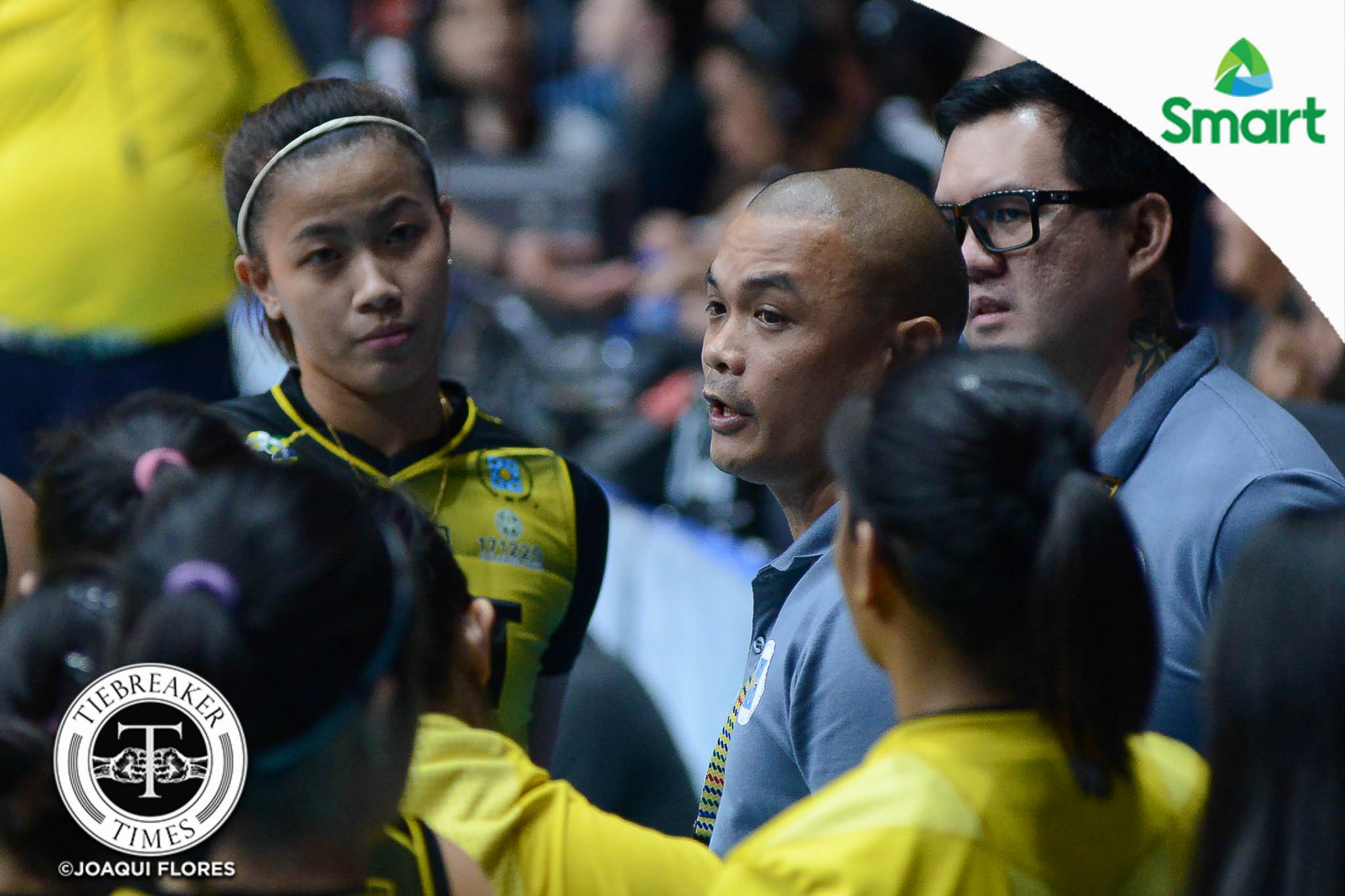 The University Santo Tomas Golden Tigresses are up for a tough journey in UAAP Season 80, largely due to the absence of their top scorer Ej Laure.

Last December, it was reported that the former National Team member was going to sit out the UAAP season, which begins on February 3 at the SM Mall of Asia Arena, due to a severe chronic right shoulder injury. Apparently, the former UAAP Juniors Most Valuable Player had been experiencing pain for several months and will seek treatment that will force her to miss what was supposed to be her fourth playing year.

Since her injury was first reported, inquisitive online spectators began digging around for other possible reasons for her sudden absence due to the vague nature of her injury.

Some have speculated that Laure might be intentionally sitting out this season so she can have two playing years to spend with her younger sister, Eya, who has already verbally committed to play for the Tigresses come Season 81. There is also speculation that Laure might have just simply failed to meet academic requirements for student-athletes in the UAAP. Recently, however, there have been fans online circulating rumors that the 20-year old could be pregnant.

To shed light on the issue, UST head coach Kungfu Reyes shared what the Tigress had told him when they last spoke.

Reyes, who has been coaching Laure since high school, recalled their conversation last December 21 when Laure first revealed that she was not going to suit up for the UAAP.

#ReadMore  Now with 11 titles and an established program, Ramil De Jesus admits to mellowing down 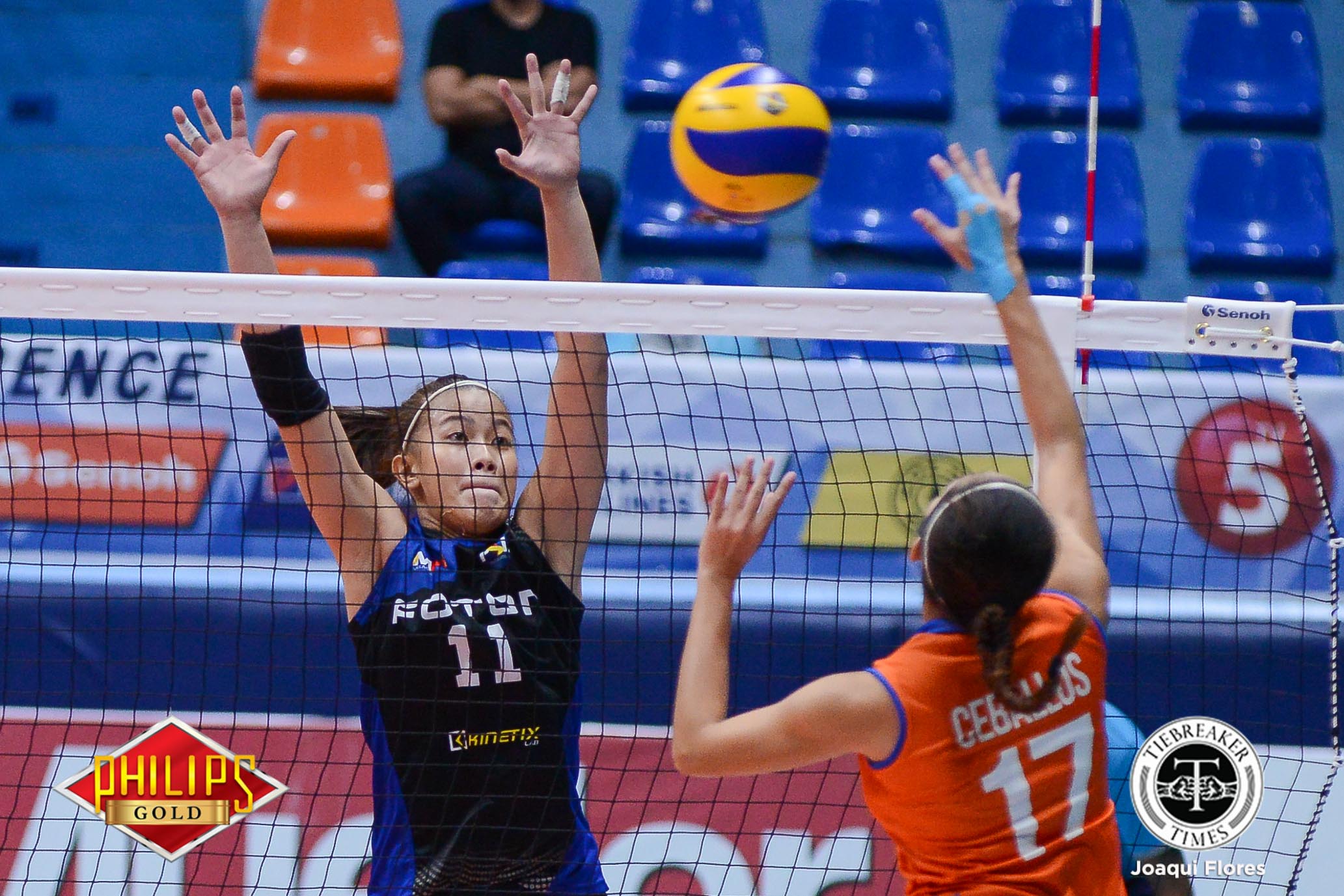 Reyes, however, also concedes that he does not have the best idea about Laure’s situation as he has not seen or heard from her since their December conversation.

The soft-spoken tactician added that the 5-foot-9 spiker will have to earn her spot back on the squad when she decides to return.

For now, Reyes urges fans to be careful with the information they read and spread online. He reminds them to verify the things they read before coming to conclusions. 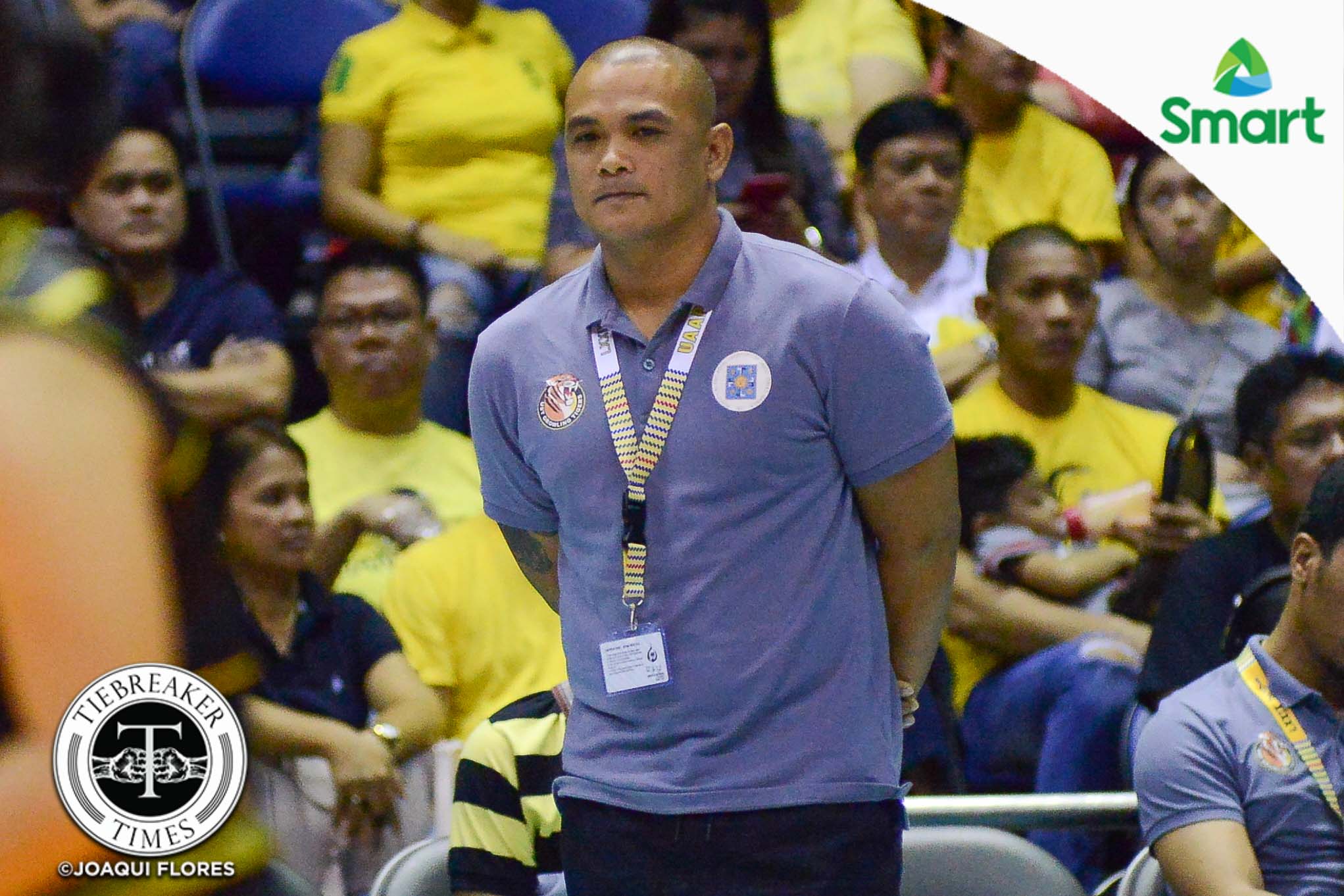 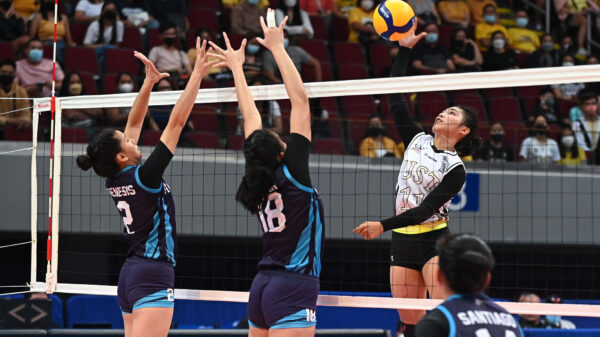 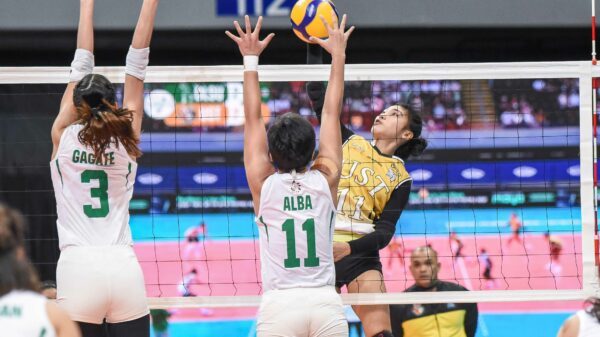 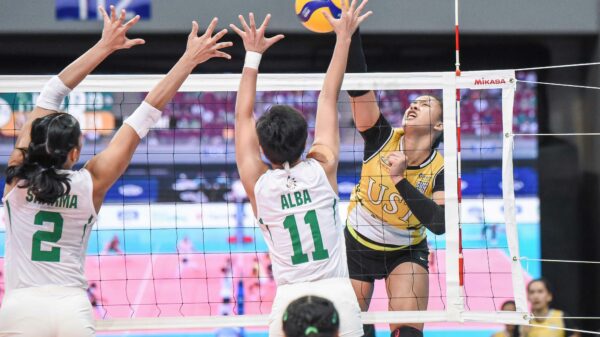