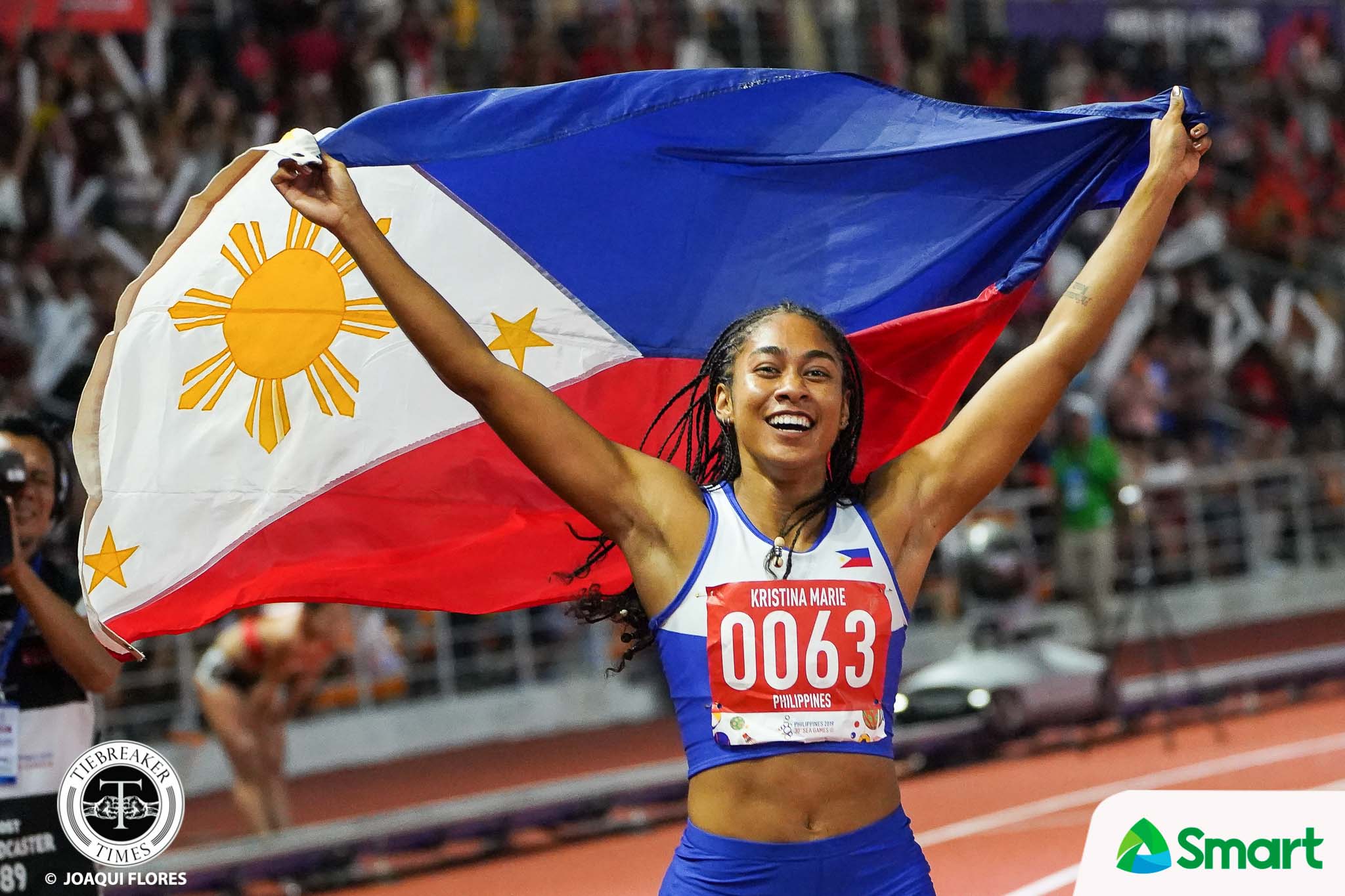 After shattering records in the past two years, sprinter Kristina Knott is out to rock Tokyo for the Philippines.

The Filipino track star just received confirmation for a place in the 2020 Summer Olympics next month. The World Athletics accepted her bid for a universality place as released Wednesday afternoon in the Philippines.

The 25-year-old joins fellow athletics star in pole vaulter EJ Obiena for the athletics competition taking place at the brand-new National Stadium. She will compete in the women’s 200 meters.

Knott recently boosted her stock in the said event with a win in the NACAC New Life Invitational in Miramar, Florida, USA with 23.27. She also follows up on her silver medal finish in Castiglione meet in Italy with her 23.19.

She is currently 94th in world rankings with 1141 points in the said event. 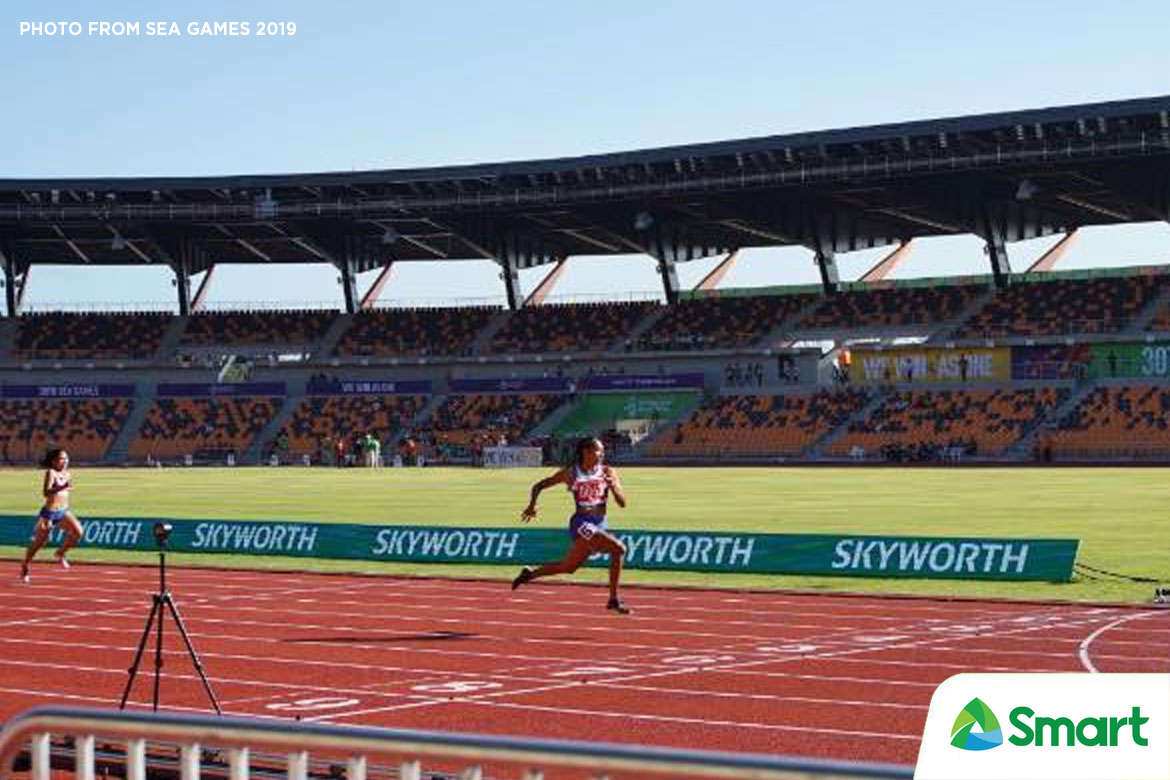 Just last January, she clocked 7.26 seconds in the 60m in Fayetteville. 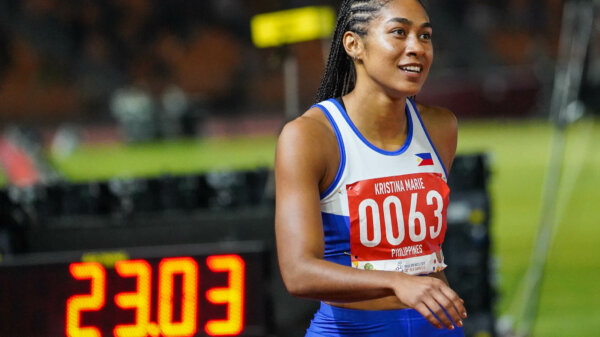 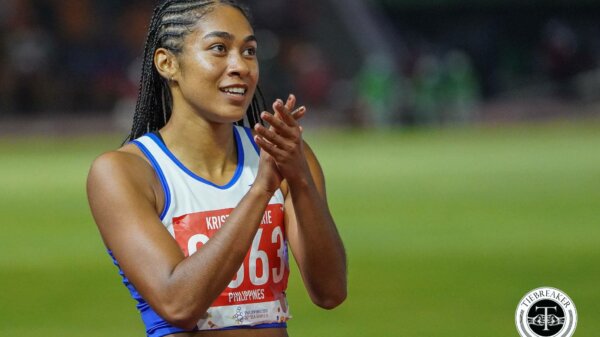 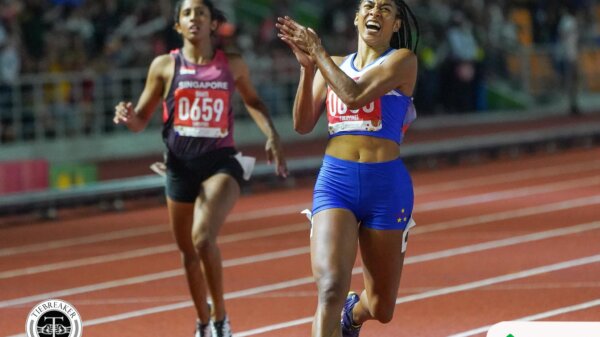 TOKYO — Kristina Knott gets on the Tokyo Olympic Stadium track on Monday morning to compete in the women’s 200 meters heats of athletics. ... 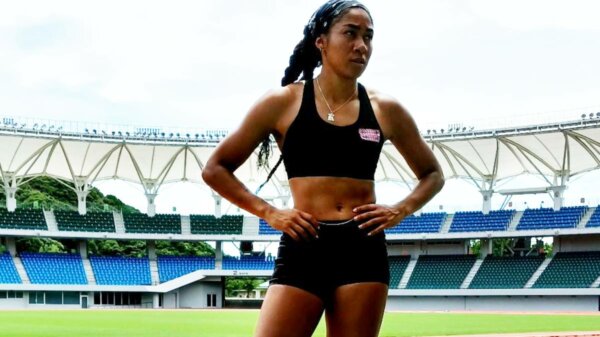