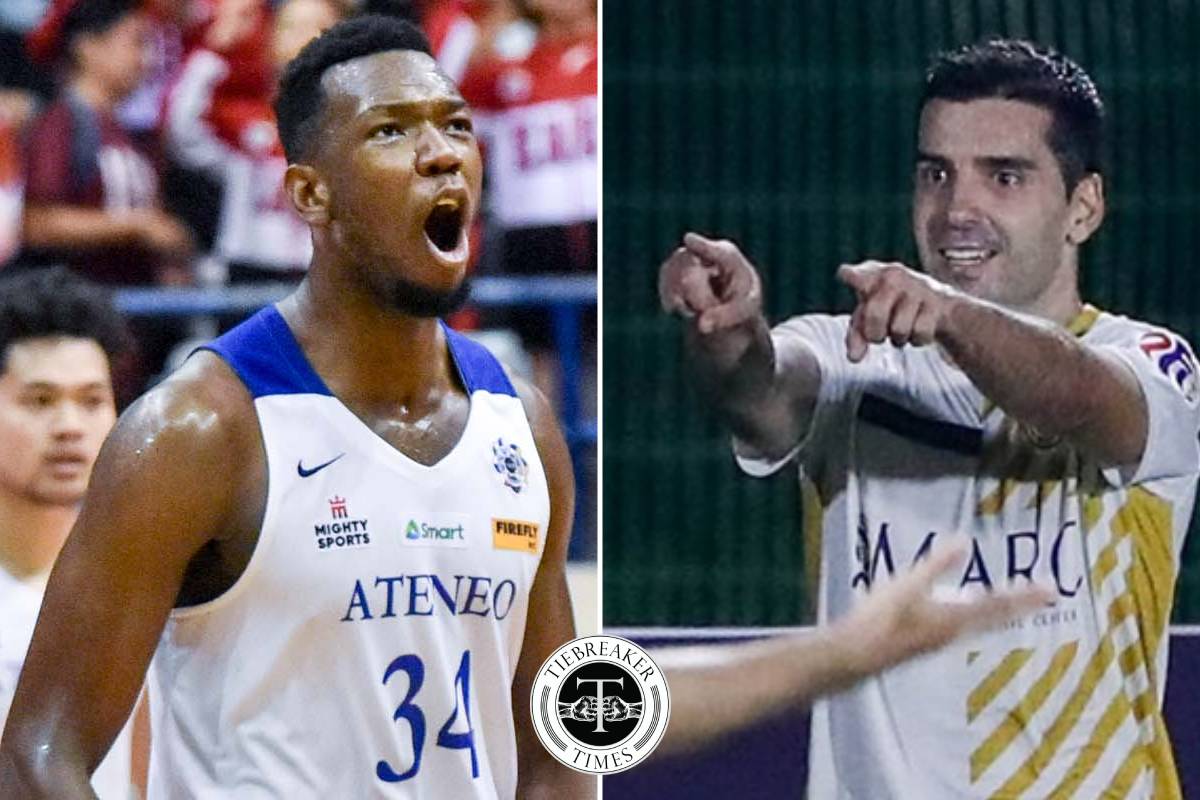 The House of Representatives has approved the naturalization of the Ivorian center and the Spanish winger unanimously in the third and final reading, Tuesday afternoon.

“At the age of 23, Kouame is now poised to become the youngest naturalized Gilas player ever, which gives us a good eight to 10 years with him in the national team,” said Rep. Robbie Puno, who is also the vice chairman of the Samahang Basketbol ng Pilipinas.

“There is no doubt that his presence will allow Gilas Pilipinas to keep in step with the other national teams, most of whom have their own naturalized players.”

Both players want to play for Gilas and Azkals, respectively.

“With our country co-hosting the upcoming 2023 FIBA World Cup with Japan and Indonesia, there is more pressure for our national team to field an impressive lineup. This is why I hope that Ange Kouame will become a Philippine citizen as soon as possible. Because just as he has done for the Ateneo, I believe that Ange can lend his talent and expertise to Gilas Pilipinas, and help it win future competitions,” he added.

Puno was instrumental in the naturalization of Marcus Douthit at the age of 30; and former NBA player Andray Blatche, who became a Philippine citizen at age 27. The lawmaker has been pushing for a pool of naturalized players to be available for Gilas Pilipinas.

According to FIBA Internal Regulations, national basketball teams can only field one player who has acquired the legal nationality of the country by naturalization or by any other means after having reached the age of 16.

The senate counterparts of both house bills are still pending. It also needs three readings before it moves on to the Office of the President.

In this article:Angelo Kouame, Bienvenido Marañon 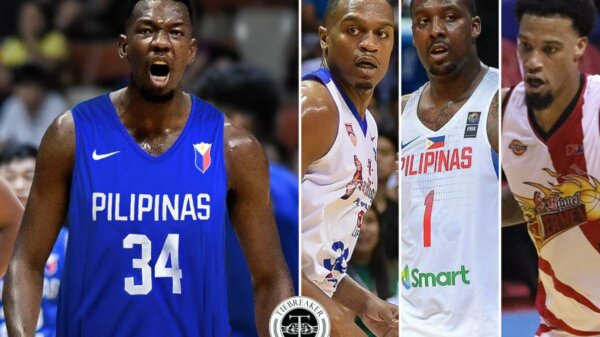